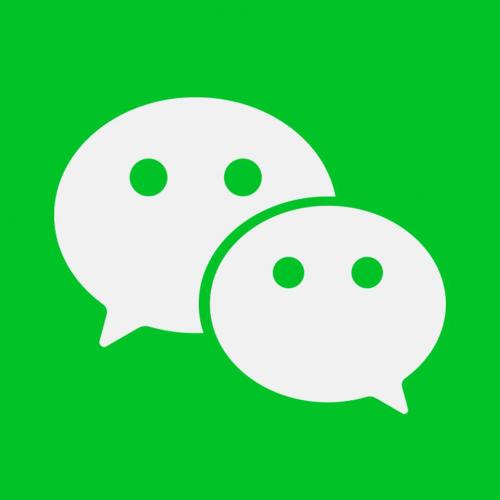 China’s most popular messaging app, WeChat has been accused of storing users’ chat histories and has denied the claim.

While this doesn’t come as a surprise, following Chinese laws against the use of encryption to keep a close watch on users’ activities within the country, the Tencent-owned firm responds that the insinuation is purely a misunderstanding.

This recent uproar follows the criticism of Chinese businessman, Li Shifu, who said recently that the firm must be snooping through users’ chats on a daily.

Li Shifu is the owner Geely Holdings, which subsequently owns the Volvo car brand.  The Volvo automobile firm is one of the companies not under the Chinese’s government control and is reputed to be one of the biggest manufacturers in China.

Due to the strict laws in China, all social media platforms are subject to the strict rulings which compel them to censor public posts considered illegal and also submit users’ information to the government if such a request is made.

In response to the allegations, WeChat has since rebuffed the claim saying that the users’ chat histories are only obtainable on their PCs and mobile phones. The firm said on its social media platform:

“WeChat will not use any content from user chats for big data analysis. Because of WeChat’s technical model that does not store or analyse user chats, the rumour that we are watching your WeChat every day is a pure misunderstanding.”

Nevertheless, the firm admits that exceptionally, it may have to disclose users’ information if requested by the authority. This is quite a contradictory remark because if this is the case, it’s clear that every information is stored, awaiting the authority’s request. No wonder during a compilation of a report of the privacy of messenger apps conducted by rights activists Amnesty International, Tencent was rated last. It scored 0 out of 100.

According to the report, it failed to meet any of the criteria and has not publicly stated that it would refrain from providing the authority with users’ information “by building a backdoor”.