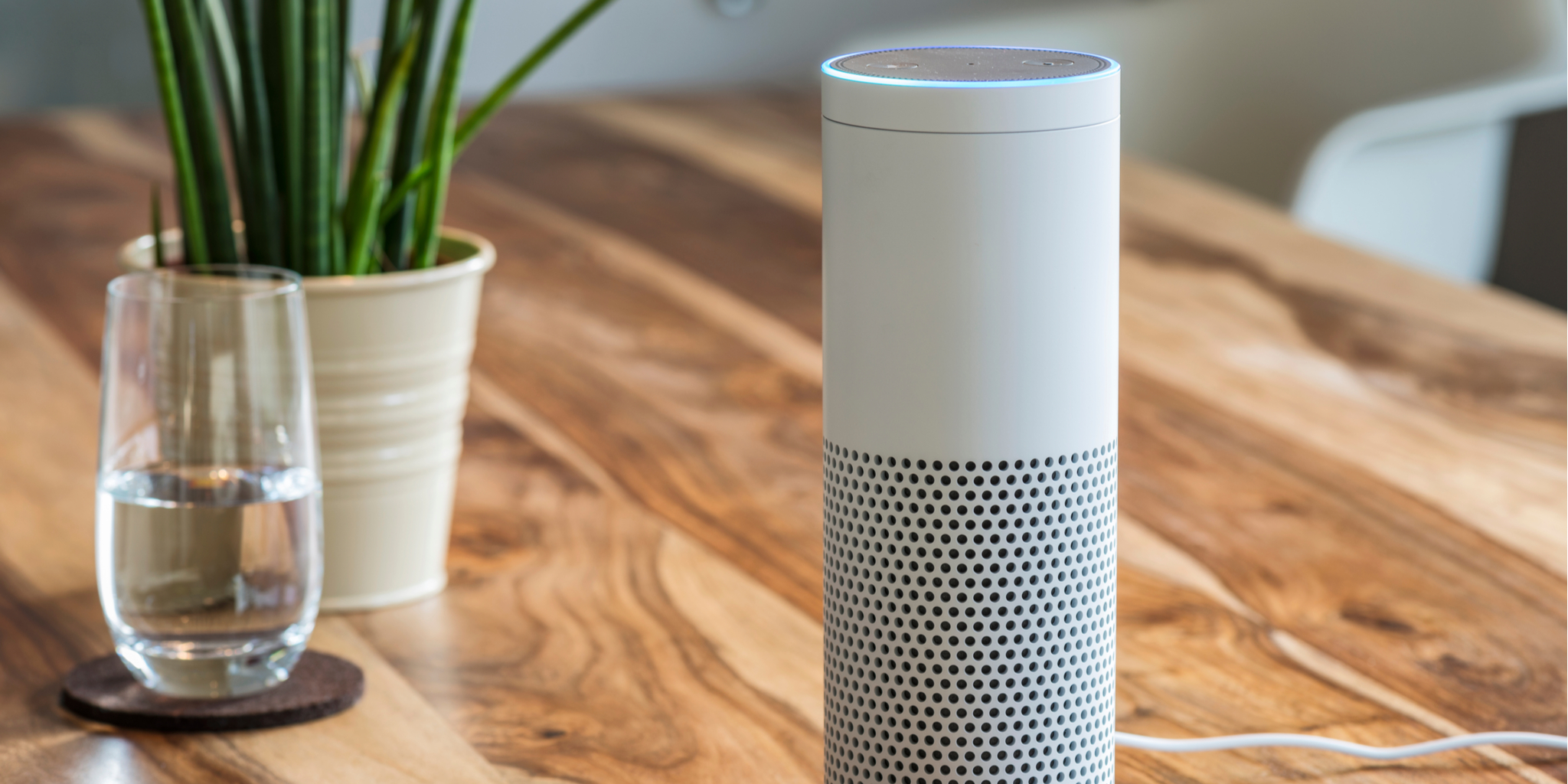 Data privacy watchdog in Luxembourg is in talks with Amazon concerning the recordings made of customers who have used the company’s Alexa smart assistant.

The watchdog leads and coordinates investigations on behalf of the other members of states, but is yet to launch a formal probe into the matter.

Amazon employs about 5000 workers globally to help improve the Alexa digital assistant powering its line of Echo speakers. Since its release in 2014, millions of people use the smart speakers and their voice software to find music and engage in other fun activities. However, many users are reluctant to use the device in their homes, out of concern that a third party might be listening to every conversation.

The truth is that many times, someone is listening.

A team of transcribers listen to the voice recordings captured in Echo homes and offices. The team members are saddled with the responsibility to transcribe, annotate and feed back into the software as part of an effort to improve Alexa’s understanding of human speech and make it better respond to commands.

A spokesman for the National Data Protection Commission said that citizens were at liberty to file a complaint if they had concerns that bothered on “privacy.”

The issue with Alexa’s recording became a public concern after Bloomberg had spoken to transcribers who worked at the Amazon.

It said there were times the smart speaker misinterpreted the command that is supposed to be restricted when audio is transmitted back to the firm. The recordings included daily conversations of users, some containing instances of sexual assault.

Amazon acknowledged that it employs human reviewers to help improve the smart device’s voice recognition accuracy and to develop new features. These can only be achieved by manpower, some of whom work within the confines of the building and some contractors who work from home.

Amazon’s Alexa chief Dace Limp in June admitted to the BBC that only as little as 1% of Alexa recordings were reviewed by human element. Alexa’s terms and conditions are not very specific that any part of the audio could be subject to human review.

As at last week, users had the option to exclude their recordings from the company’s database.

“The voice recordings from customers who use this opt-out are also excluded from our supervised learning workflows that involve manual review of an extremely small sample of Alexa requests. We’ll also be updating information we provide to customers to make our practices more clear,” it said in a statement.

Apple and Google, disclosed they had suspended similar check of audio recordings by humans on their smart devices, Siri and Google Assistant. Google did from mid-July, whereas Apple did last week.