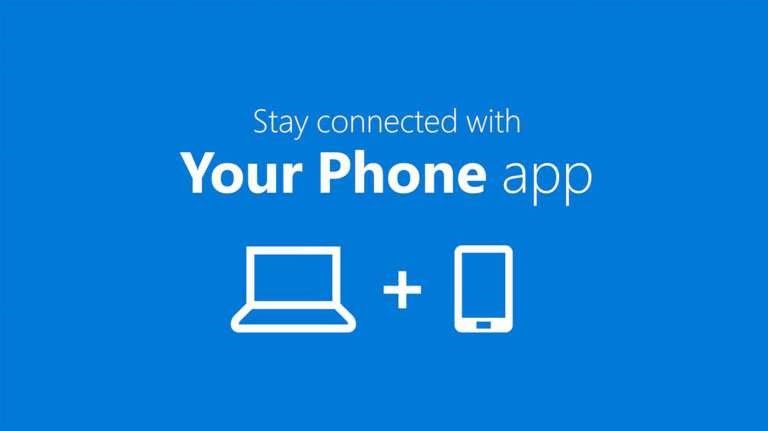 Just a few months after announcing the Your Phone app for Windows 10 at the Build developer conference in May, Microsoft has launched the app on Microsoft Store for everyone to download—The app allows Windows 10 users to mirror content from their mobile device to their PC, with a wide range of functionality expected to be added to Your Phone in the coming months. But for now, it’s extremely limited.

As promised by Microsoft the app has come up first to support Android smartphones and in the future, it may go further to support other smartphones. The app mirrors your phone’s content directly to your PC using which you can directly drag and drop photos from phone to your PC—Till now it only supports the photo gallery to be mirrored but Microsoft is planning to make it supportive to text message syncing and notifications from Android phone directly in future. 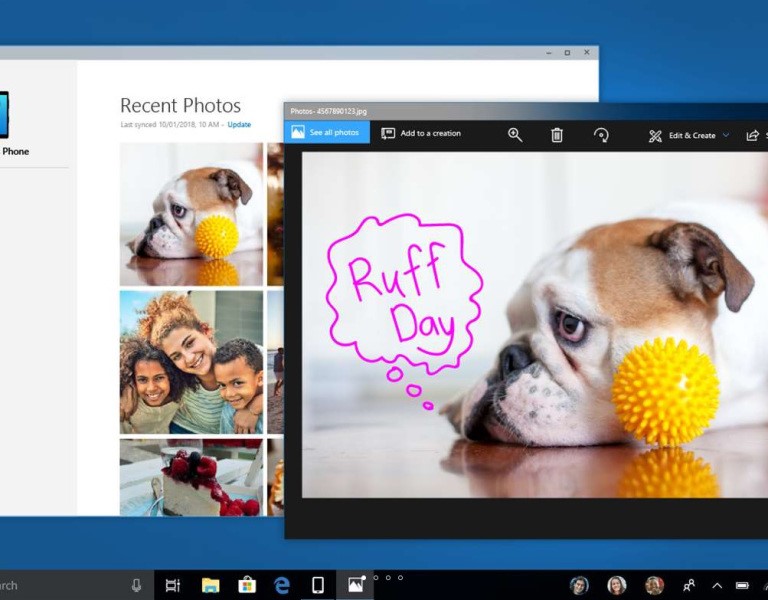 The company made it available to all Windows 10 users running the latest April 2018 Update on their PC. The Your Phone app, which is available to install from the Microsoft Store, mirrors an Android phone’s content to a PC and allows you to drag and drop photos from the phone to your PC. And it prompts you to install the “Microsoft Apps” app from Google Play before it tries connecting your devices.

The feature will be made available in the future for all iPhone users but it may take a while to do so, till then iOS users may have to wait.