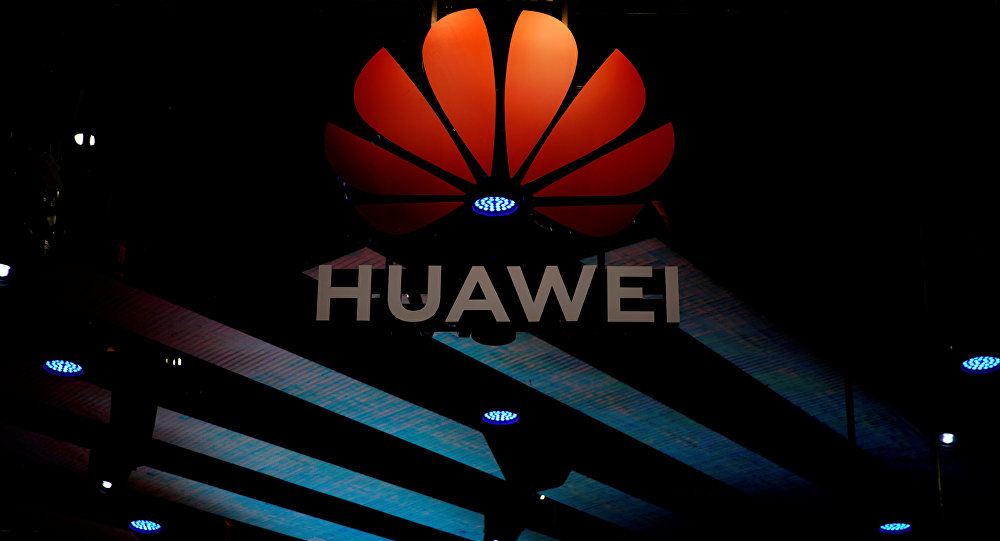 Despite the campaign championed by the Trump led administration urging its allies to block Huawei Technologies from business dealings in their countries, cabinet minister of Norway, Nikolai Astrup told Reuters that the country does not plan to block Huawei Technologies from building the country’s 5G telecoms network, putting it at odds with the United States.

The US government in May put Huawei in an entity list, and encouraged its allies to do the same. The Trump led administration alleged that Huawei’s equipment could be used to commit military espionage, a claim which the Chinese company repeatedly denies. US firms are currently barred from using Huawei’s equipment. Firms which want to have business dealings with the tech firm must get a license from the US government.

Nikoli Astrup said during an interview that blocking Huawei was not an option to be discussed as the country has had no reason to question the tech firm on security matters.

“We have a good dialogue with the companies on security, and then it is up to the companies themselves to choose suppliers. We haven’t got any bans against any suppliers in Norway.”

Whereas, the Justice minister Tor Mikkel Wara had said in January that banning Huawei was under consideration by the government, with a similar concern that the US share. “We share the same concerns as the United States and Britain and that is espionage on private and state actors in Norway,” Wara had said at the time.

However, things have taken a new turn. Telenor, Norway’s largest telecoms provider is in the process to prepare for the commercial roll-out of 5G technology in 2020. The firm says the bid is open to everyone.

“We are talking to everyone, everyone is in the process, and we will have to see what we choose in the end. We continue to have good dialogue with the government…We are running a process that is open to all partners,” Petter-Boerre Furberg, who heads Telenor’s domestic operation said.

Asked what would happen if America decides to blacklist Telenor as a retaliatory move for doing business with an enemy, Furberg responded that it was a “hypothetical question.”