Nvidia announced a new Shield streaming device with 4K capabilities that allows you stream 4K content on Netflix, YouTube and their likes. The device also comes with Google Assistant (Google’s AI solution) in-built and this means that the device AI microphone device you can speak into from just about any spot in your house called Nvidia Spot. With this, Nvidia is not only looking to replace the TV box in your home but effectively the Amazon Echo or Google Home device in your house for that matter. 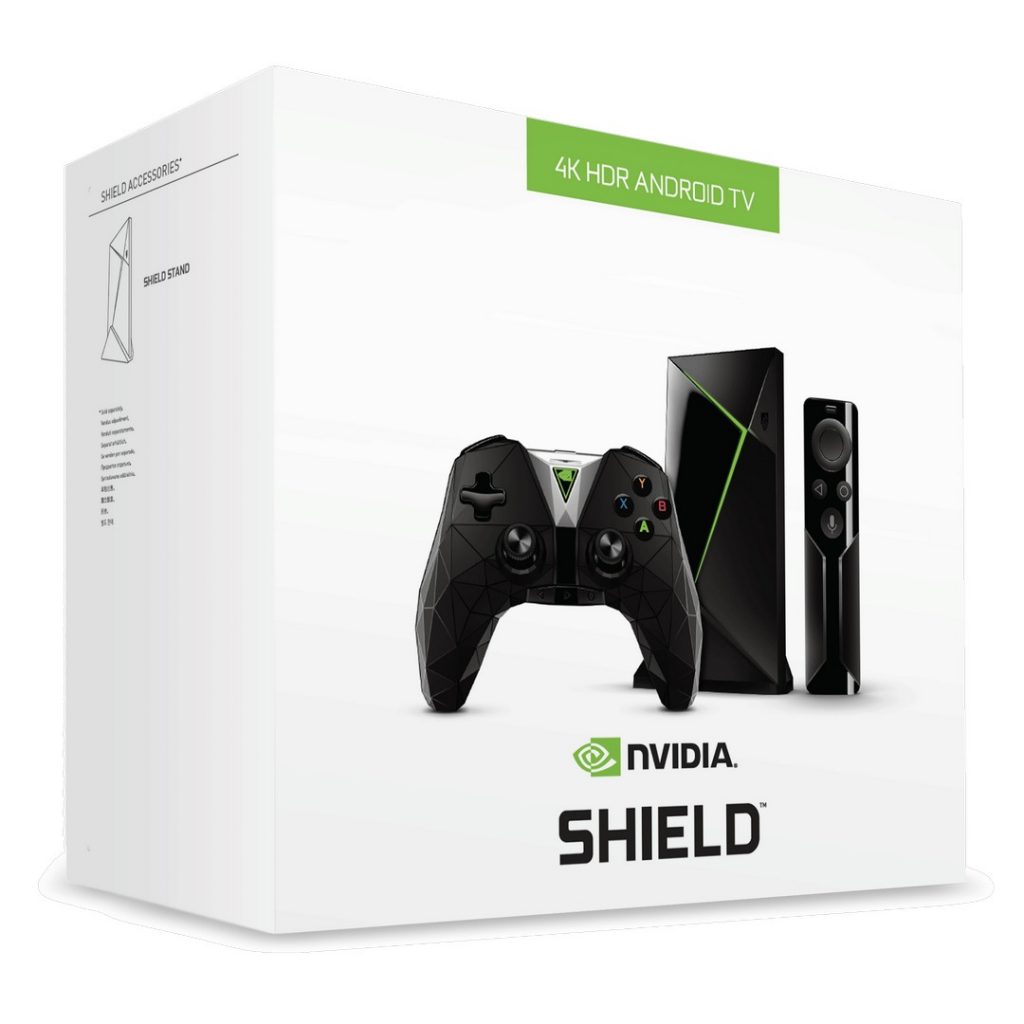 This would be the second time in the CES 2017 week that Google Assistant would be announced to be coming to TV after it was announced earlier in the week that it would be rolling out on Android TV running 6.0 Marshmallow or 7.0 Nougat.

The device is not fixed on one spot which means you can move it around your house for convenience. Seeing as Google Assistant has been rated to be one of the best there is compared to its competitors, its able to take complex commands such as “play House of Cards” and “Play the one after it” while still allowing you access data from the web with a simple command.