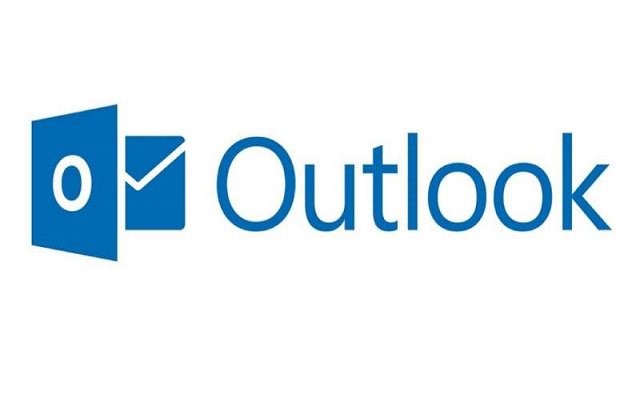 Gmail is by far the most popular email service around, but there are plenty of reasons to use other options. Microsoft’s Outlook.com is an alternative that offers tight integration with Redmond’s services. One of the most requested features has been a dark mode for the user interface, and it seems that Microsoft is getting ready to deliver on the demands from users.

Microsoft first introduced Outlook nearly six years ago as a replacement for its ageing Hotmail web service, and it has now around 400 million active users. Microsoft has been tweaking its webmail service ever since with updated features, and now a new mode is going to be rolled out in future.

The dark mode for Outlook.com is one of the most highly requested features for Microsoft’s web mail service, according to listings on the Outlook.com feedback site. On UserVoice, Microsoft’s Outlook.com advocate explained:

“One reason for the delay is our insistence that we deliver the best Dark Mode of any leading email client (you’ll understand when you see it, I guarantee). The sneak preview you saw last year at Halloween was a prototype that required a lot more work to be ready for prime time. We’ve redesigned the colours and code multiple times and are proud to enter the final stretch. Like you, we eagerly await the day this is finally available to the public. I am elated to announce that that day is very soon.”

“Apparently the delay in release has been due to multiple iterations being tested and going through a few redesigns. Microsoft is now in the final stages of building the Dark Mode feature and is expected to roll out the new theme “very soon.” he added.

Considering that Windows, Mac OS, Android, and iOS all have some form of colour shift feature to make late night work sessions easier on the eyes, it is about time that Microsoft figure out how to change some colours on a website. Dark themes already exist for standalone Office applications and have been around for several years.

Whether there is actually good reason for such a long delay in launching a Dark Mode on Outlook.com. What’s actually important is that Microsoft better get it right the first time.