Russian authorities have now officially blocked access to Twitter, Facebook, and other popular social media platforms and news sites. The Russian government has also passed a law giving Moscow much stronger powers to crack down on independent journalism. Reports say this is part of its growing effort on the crackdown on independent sources of information as Russia takes on Ukraine.

Under the new law, Media outlets and individuals spreading information that contradicts the narrative of the Russian government’s on the ongoing conflict could face up to 15 years in prison. The bill has since been endorsed by both houses of the Kremlin-controlled parliament and signed by Putin. Multiple media outlets in Russia are now said to put their work on pause to evaluate the situation. While other well-known media outlets within Russia have chosen to close rather than face heavy restrictions on what they can report.

According to Roskomnadzor, the Russian communications agency, the decision to restrict Russian access to Facebook as a result of the company’s “discrimination against Russian media and information resources.” The restrictions also followed Facebook’s fact-checking labels and other restrictions on Russian state media outlets. Russia cites 26 cases that discuss this since 20w00

In a tweet by Nick Clegg, president of global affairs for Facebook’s parent company, Meta, said “Soon, millions of ordinary Russians will find themselves cut off from reliable information, deprived of their everyday ways of connecting with family and friends and silenced from speaking out. We will continue to do everything we can to restore our services so they remain available to people to safely and securely express themselves and organize for action.”

In a statement by Meta, the company says that “Despite the Russian government’s announcement that they will be blocking Facebook, we are working to keep our services available to the greatest extent possible. However, due to the difficulties of operating in Russia at this time, ads targeting people in Russia will be paused, and advertisers within Russia will no longer be able to create or run ads anywhere in the world, including within Russia.” 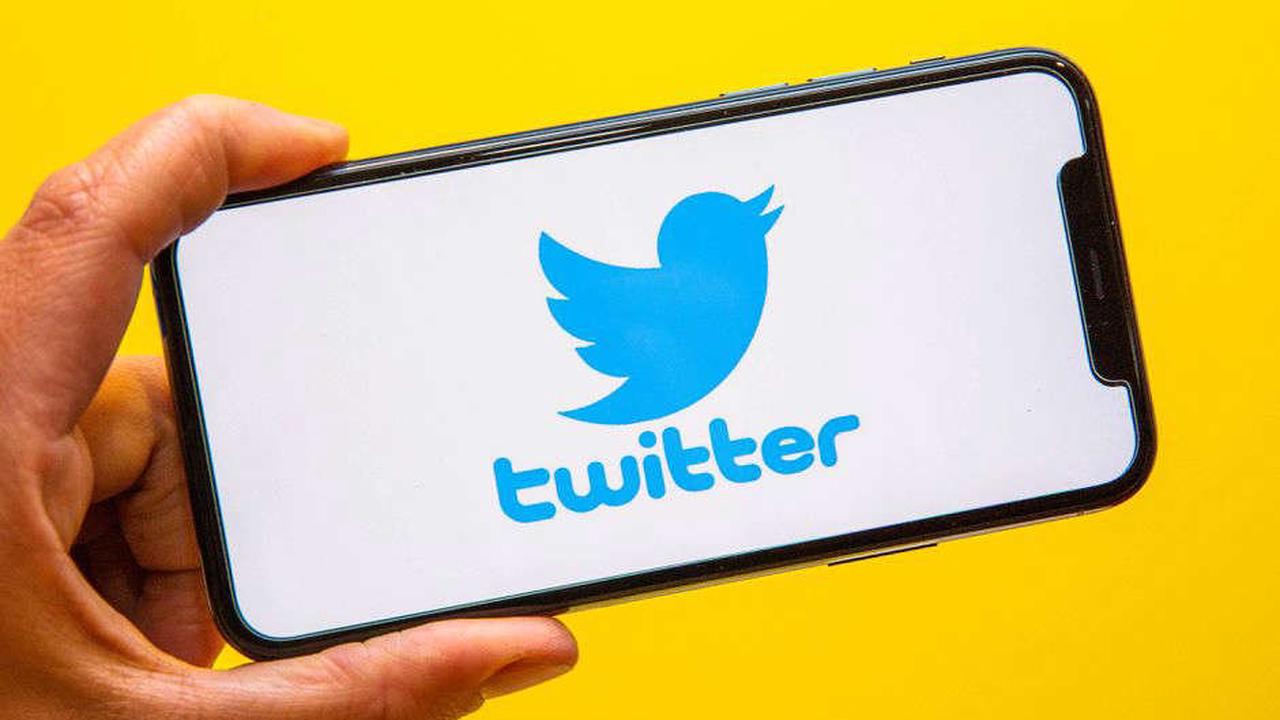 Before Russia announced the ban on Twitter, Roskomnadzor has previously accused Twitter of failing to delete the content banned by Russian authorities and slowed down access to it. In a statement by Twitter, the company said that while it was “aware of reports” that its platform was blocked in Russia, it had not been able to confirm whether this was the case.

According to Mykhailo Fedorov, Ukraine’s Minister of Digital Transformation, he confirmed the ban via a Telegram post. He took likened the Russian move to something out of a George Orwell book. While Twitter has received confirmation of a ban of its social platform in Russia, the company sees no significant difference between the Russian decision and its own decision to block social interaction from its Russian market announces a few days back.

The Russian decision to block access to major platforms around the world has followed several foreign news platforms and their websites. These platforms include the BBC, Voice of America, Radio Free Europe/Radio Liberty, Deutsche Welle and other media outlets. According to research and security firm Top 10 VPN, since the Ukrainian attack commenced, over 5,000 websites has made it to the Russian “denylist.” While some banned websites include routine regulation, over 80 news outlets and 30 financial sites have since been restricted since February 24th.

Also on the Russian denylist, that have been stripped of access are top financial sites that would allow Russians to trade money to another currency. As a result of this on Monday the value of the ruble -the basic monetary unit of Russia, plummeted. The bans include foreign exchange and crypto platforms.

Until the invasion of Ukraine, LinkedIn is the only US tech platform that had been placed under restrictions in Russia, which took place in 2016. Instead, Big Tech is wildly popular in a country with 99 million social media users. In 2020, YouTube was the country’s most popular social network, with Facebook and Instagram also in the top 10, according to a report by Statista.

How Nigerian MFB, Kuda Suffered A ₦6 Billion Loss In 2021

CodedRuns: The Rise Of A Nigerian Discreet Cybersex Platform

Amazon Moves To Thwart BookTok, As It Tightens Its Ebook Policy