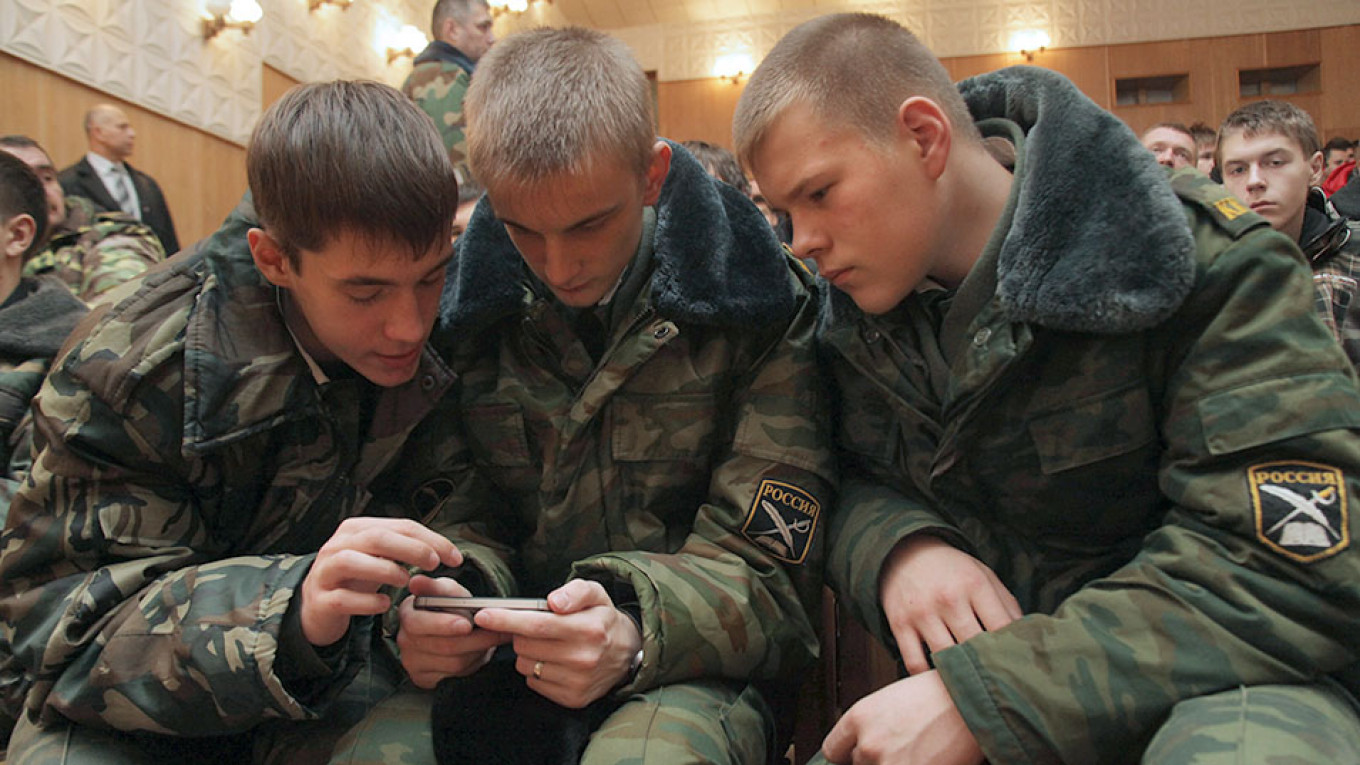 On Tuesday, over 400 lawmakers in Russia’s lower house of parliament, the Duma, unanimously backed a law prohibiting service men from using a phone that can access the internet or take pictures or video recordings. They will be prohibited from writing about the military or talking to journalists while on duty. This new law stems from issues that bother on the country’s security.

The use of mobile phones is not entirely banned. Service men can still make use of phones to make calls or send texts. Logically, tablets and laptops will be subject to the new law.

The social media allows for open-source journalism and easy access to facts that may be hidden in real life. Anyone could easily upload a sensitive video, picture or recording to any platform, especially on Facebook that records over two billion daily active users, and it becomes a viral content or video. Such is the case with the activities in the military service. Open source journalism sites like Bellingcat has exposed sensitive or secret activities of the Russian forces.

Therefore, as a precautionary move, the bill will pass through the upper house of parliament and the Federal council, before the President Vladimir Putin will append a signature.

In 2017, Russian soldiers faced ban on selfies and blog posts as information shared on the internet can reveal certain information to their enemies, thereby making the country vulnerable. The soldiers received warning against uploading information online as social media posts can be used to feed information to foreign intelligence services. For instance, soldiers have allegedly uploaded posts that revealed the military presence in eastern Ukraine and Syria, contrary to claims of having troops there. In essence, it disrupts the entire essence of working intelligently and aids foreign intelligences by giving them “a heads up” on actual locations.

All major social network allows users to share their location when they post photos or content online. It’s quite simple to send a tweet and you won’t realise that you just shared your exact location to an enemy of a friend. If it turns out to be an enemy, the story turns out soar. They recorded cases in 2015 where locations were shared via tweets and photos, because the apps have embedded location data and many people do not realise this.

In the US, service men are allowed to use mobile gadgets, but with stringent rules.