After a long period of teasing and whetting the appetites of its fans, Samsung on Wednesday took the wraps off its first foldable phone called the Galaxy Fold.

The gadget will begin at an incredible $1,980 and is set to hit the markets on April 26. It’ll hit Europe on May 3 and begin at €2,000. Samsung says it will sell both the LTE and 5G-fit variations, but in the US, the smartphone maker says AT&T and T-Mobile are its carrier partners for now. 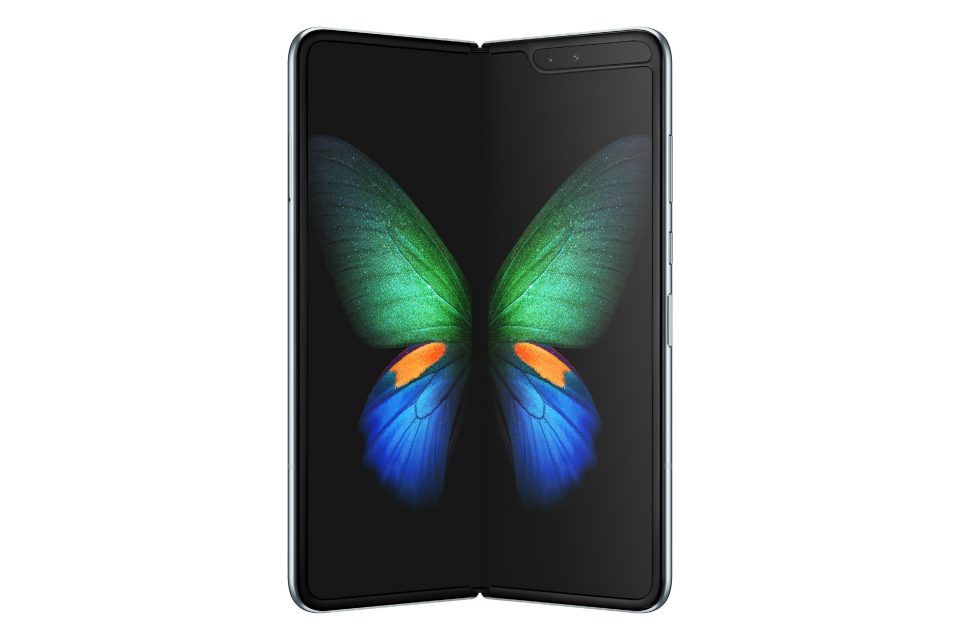 OLED boards are known partially for their adaptability and flexibility, which for this situation enables users to close the Galaxy Fold like a book. Samsung says it uses a pivot framework with “multiple interlocking gears” to make the overlap, which the organization claims is—and without a doubt seems, by all accounts, to be, at first become blush—hidden view.

The littler display sits outwardly of the gadget for regular smartphone use. 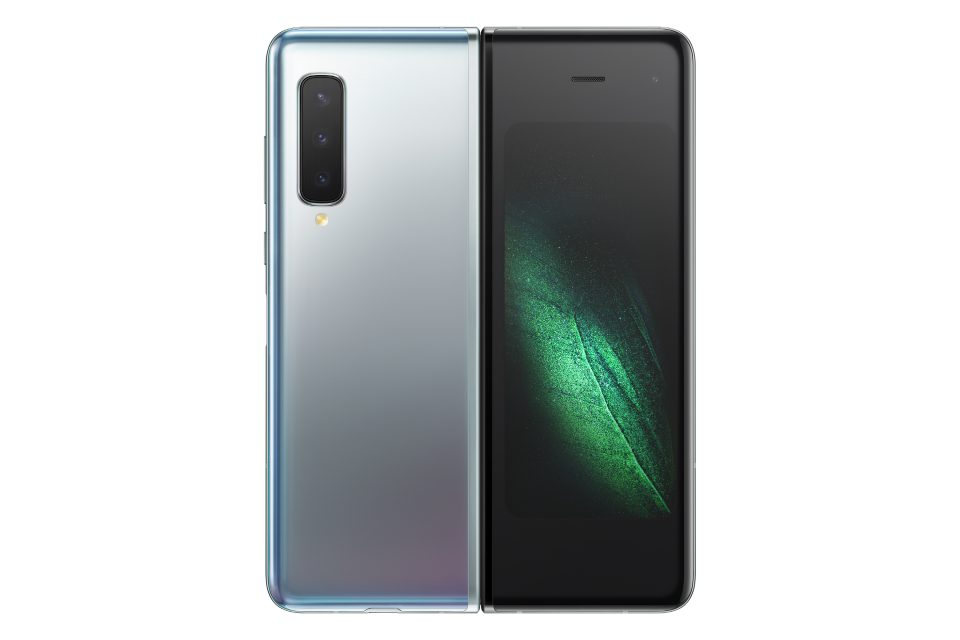 At the point when the telephone is completely spread out, the bigger, foldable presentation can be utilized like one of Samsung’s Android tablets. This setup contrasts from other early foldable telephone structures like that of the Royole FlexPai, which utilizes one major bendable external display.

The Galaxy Fold doesn’t overlap totally down the middle, be that as it may, so there is a little hole in the focal point of the gadget when it is shut. When it is collapsed, the smaller screen is encompassed by gigantic bezels. The bigger screen, in the interim, looks progressively like a cutting edge tablet, with a detectably lengthened indent in its upper right corner.