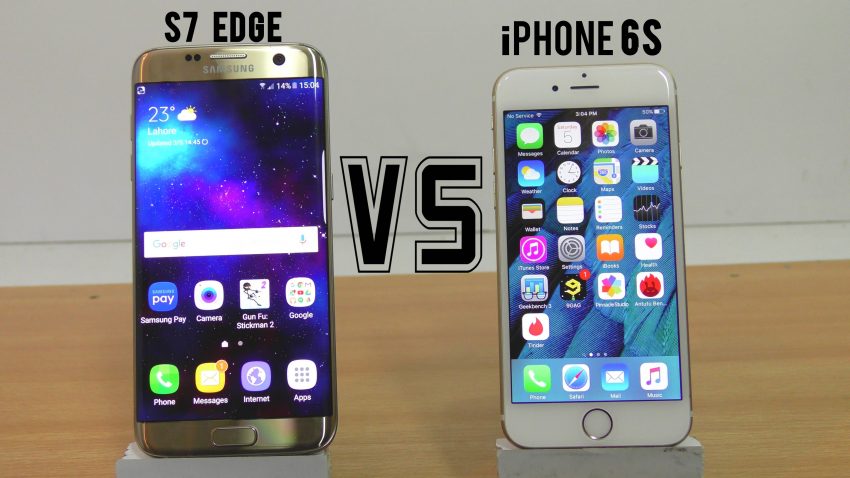 Just after Apple announced that it had sold over a billion iPhones, IDC (International Data Corporation) reports that Samsung continues to widen its lead over Apple when it comes to phone sales and this is for the second time in a row.  343.3 million smartphones were shipped worldwide in the second quarter of 2016 and a further breakdown shows that Apple shipped  40.4 million iPhones, representing a 15.0% year-over-year decline from the 47.5 million units shipped last year while their closest rivals Samsung shipped 77 million phones in the same period. Thanks to Galaxy S7 and Galaxy S7 Edge which have performed well, Samsung continued to imagine its lead to almost double that of the iPhone with respect to sales. There’s news of the iPhone 7 which is expected to launch later this year. But in spite of the unusual drop in price of the iPhone SE, it’s not clear how much effect that has had on the fortunes of the iPhone.

With respect to market share, Samsung ended the quarter with a 22.4 percent with Apple coming second at 11.8 percent. China’s Huawei came third with an overall worldwide shipment of 32.1 million phones which gives them a market share of 9.4 percent. Of the top three, Huawei saw the biggest year on year growth of 8.4 percent and while Samsung recorded a growth of 5.5 percent, Apple actually declined 15 percent.

iPhone sales were predicted flatten out some point and this could be it. The main reason is because of fierce competition from other Android based vendors and this is evident in the result by IDC.