A fintech startup offering banking services to the poorest people in society and backed by legendary Manchester United manager Sir Alex Ferguson has transacted over £100 million ($131 million) in the last year alone. 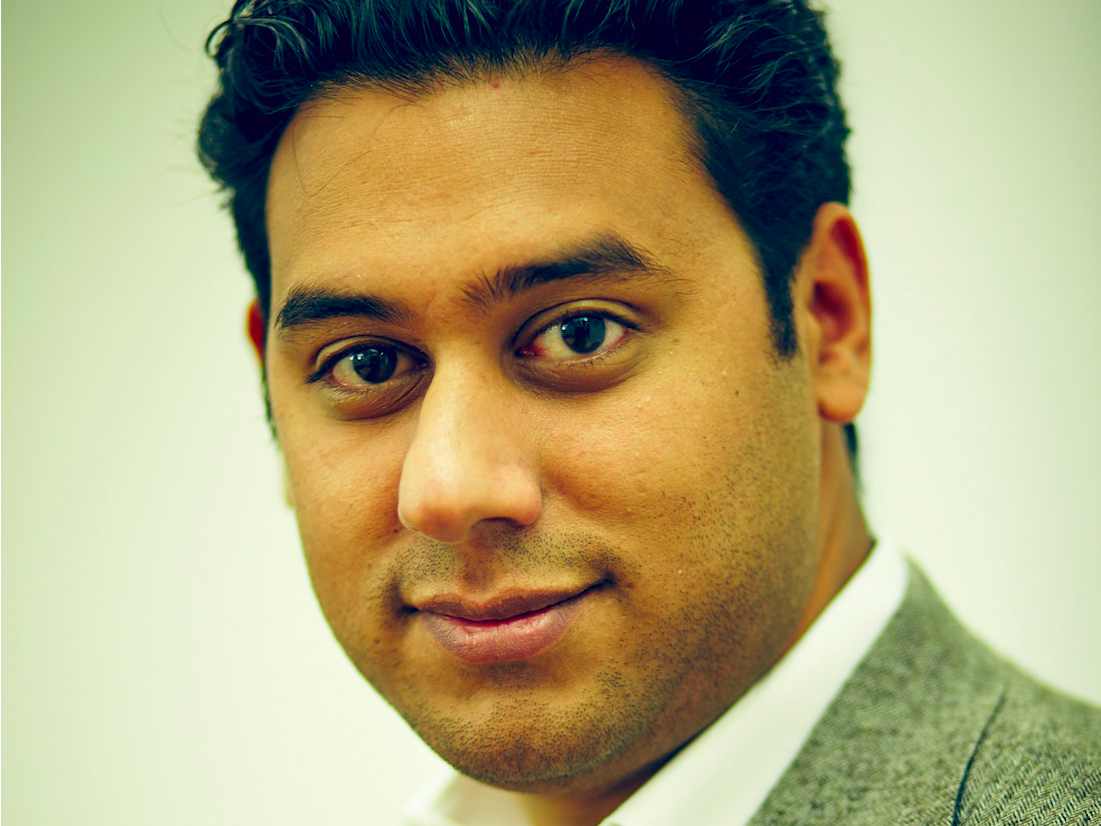 Pockit lets low-income and itinerant people get hold of a prepaid card that is “for all intents and purposes a current account,” Jatania says.

“We give them an account that they can have salary paid into or government benefits and we have 28,000 locations where they can deposit cash into our accounts as well,” he told Business Insider.

“From that account, they can make payments to other accounts, they can set up direct debits, and they get a card that allows them to transact, and they have an app from which they can manage their money on the go at all times.”

There are plenty of startups doing something similar: Loot offers a prepaid, app-linked card with banking services pitched at students; startup banks like Monzo and Tandem plan to offer current accounts controlled by apps; and Curve lets people manage all their accounts and cards through one app, linked to a card. 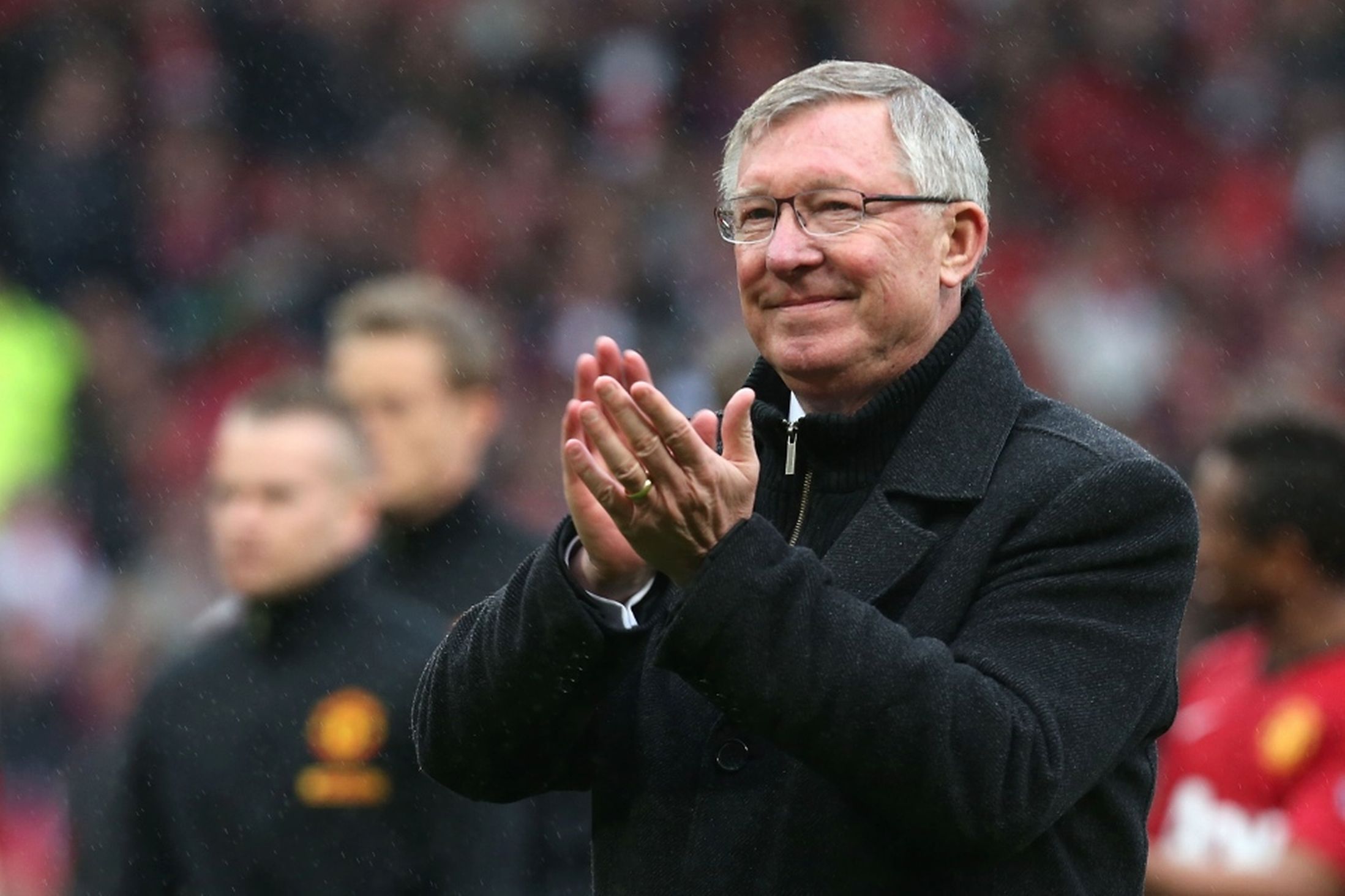 What sets Pockit apart is its social goal. The above startups are pitched at well-off millennials but Pockit is exclusively focused on the so-called “unbanked” — people shut out of the mainstream banking sector for one reason or another.

28-year-old Jatania says: “I went to UCL and had been doing quite a bit of research into this area. I was quite surprised to see that this is a major challenge in the UK that not a lot of people know about. You have 4-5 million people either completely outside of the banking system or underserved when it comes to mainstream financial services.”

“When you start looking at who’s trying to provide services for those consumers — there’s pretty much no-one. And those who try do it on the lending side in a very punitive manner. I felt this was a space that was ripe for disruption.”

It was Pockit’s social mission that got Sir Alex Ferguson interested. He took part in the startup’s £1 million funding round back in 2014.

“We were introduced through a mutual friend some time ago and got talking about what we were thinking about building,” Jatania says.

“It was actually before we launched the company that I met him. Given his background and the care he has around working class communities he just loved what we were starting to put together.”

(If it is surprising that a “mutual friend” would introduce them — what circles does he run in? — then it’s worth knowing a bit about Jatania’s background. His family set up the Lornamead Group, a multinational skincare and soap business originating in Nigeria that they built up and sold to private equity in the late 2000s.)

Back on Ferguson, Jatania says: “I think he was surprised that no one was trying to solve this problem and trying to help this group of consumers who were quite marginalized. Our vision is to build the world’s most inclusive bank, that’s what we really want to do. He shared that passion.”

Pockit has a 100% acceptance rate (although applicants are vetted after accounts are opened) and it takes just 2 minutes to open an account. Customers pay a one-off 99p charge to open an account, then pay 99p each time they use certain services such as depositing cash or taking money out of an ATM.

You might think most of Pockit’s customers are immigrants, who typically find it difficult to get bank accounts when they come to the UK, but they are a more diverse bunch, Jatania says.