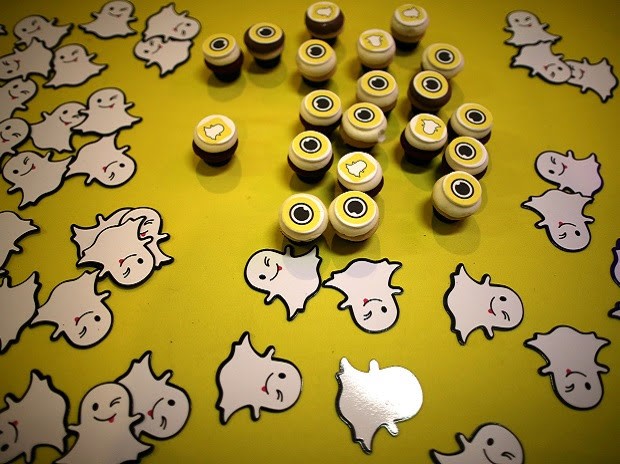 Over the years, Snapchat has been more of a messaging app that Instagram nearly made irrelevant but for its loyal teens base. But today, the photo-sharing platform has introduced a new “Group Video Chat” feature that will make connecting with friends and family more fun. Its evolution is well noticed from an ephemeral messaging app to a place where you can hang out with friends.

The photo sharing app is adding a new group video chat which will enable you to hang out with up to 16 of your friends at the same time or 32 of your friends when you switch to a group voice only mode. Snapchat initially introduced one-on-one voice and video calling back in 2016 and said users are making millions of calls on Snapchat each day.

To use the video group chat feature, enter an existing group chat you already have, or start a new group. Tap the video icon to start a live group video chat, or tap on the phone icon for a voice call. The members of the group will be notified that they’ve been invited to a call. When they enter the video chat, you’ll get an alert above your keyboard to let you know they’ve joined. If you don’t want to use your camera, you can toggle it off and join with just voice. Users will also be able to filter Snapchat lenses over their faces, like the epochal rainbow vomiting mouth or puppy dog ears. 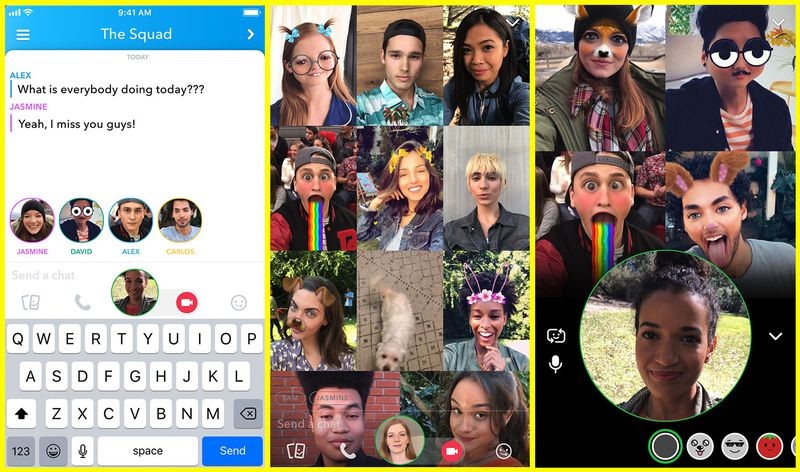 The other big addition to Snapchat’s platform is a “Mentions” feature which allows users to tag friends in snaps uploaded onto Stories. Mentions were first rumored last month.

To tag a friend, just start typing in “@,” spell out the username of the person, then tap on the name you want tagged. People who see the tagged snap will be able to swipe up and add the person as a friend or watch any public stories they’ve posted. The person you tag will be notified in the chat window that they’ve been mentioned in your story. 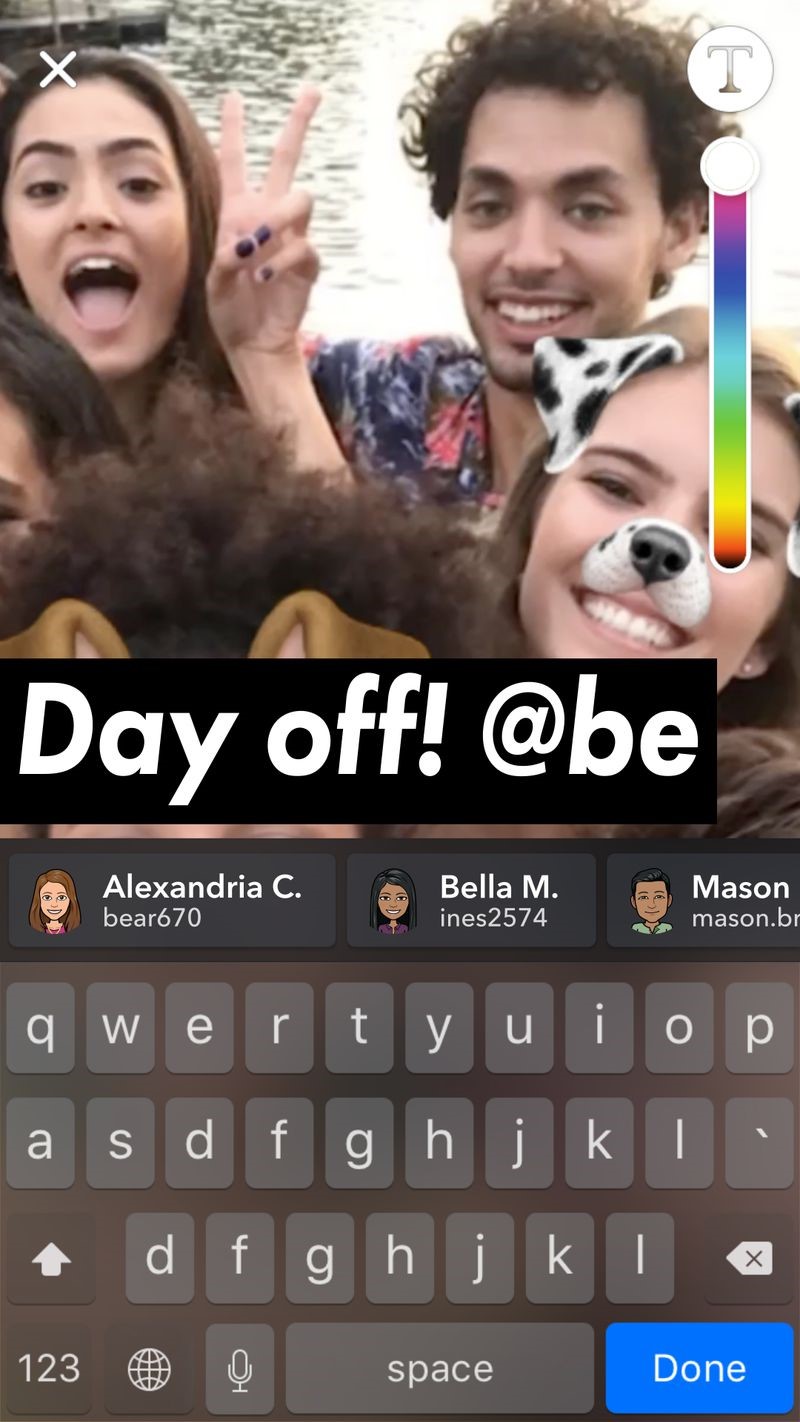 Over the past few months, Snapchat has added a mountain of new features in a bid to attract more users including: Map Explore; deluxe Bitmoji customization; Giphy integration; and custom face lenses. Snap says the new video group call and tagging features will roll out globally over the next week.