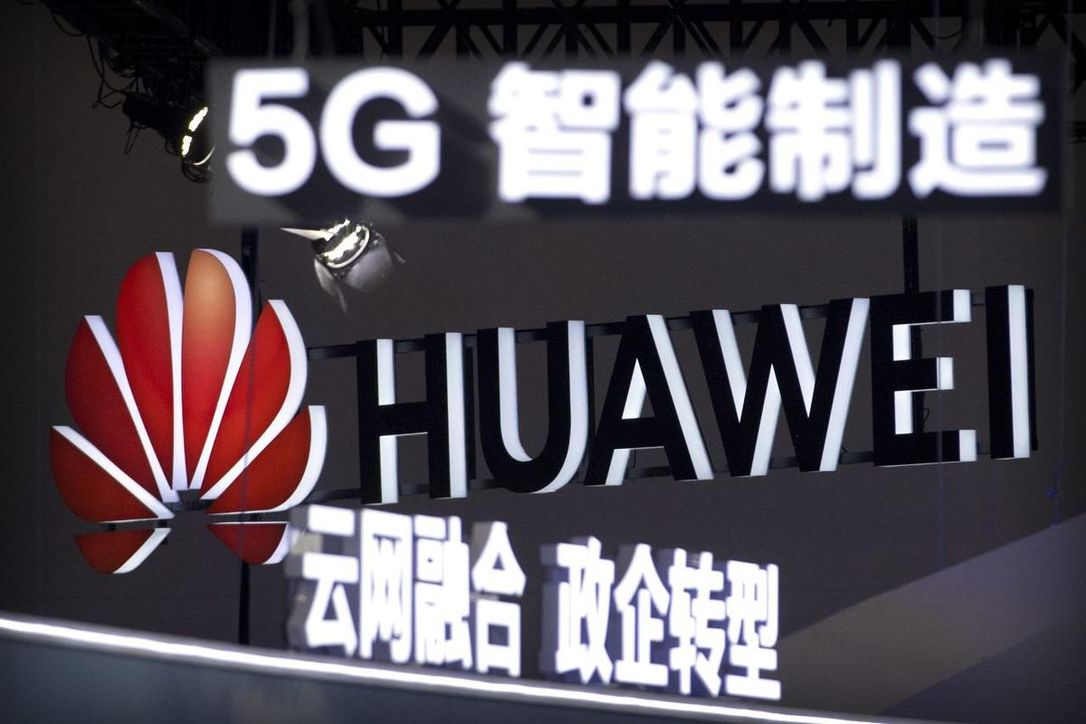 As high-level officials from China an the Us meet this week to resume trade talks, the United States is considering issuing licenses to allow some US companies to supply non-sensitive goods to China’s Huawei.

The US, in May put Huawei Technologies, the world largest telecoms gear maker on an entity list, barring it from purchasing supplies from American firms when trade talks between Beijing and Washington broke down, further escalating the trade war between both factions.

Washington alleged that China could be using Huawei equipment to spy on the US, an allegation that Huawei vehemently denied.

The ban prevented Huawei from purchasing parts and components from US companies without a licence from the government, restricting its access to essential technologies such as Google Mobile Services.

However, the US made it open for companies to seek license for specific products to be exempted from the ban. The US Commerce Department said it received over 130 applications from companies asking for licences to sell to Huawei Technologies.

President Donald Trump pledged for relief, saying that non-sensitive items which are readily exported to Huawei which are readily replaced by competitors would be permitted.  His administration gave the green light to US companies that they could apply for licenses, which they have begun to approve since last week.  The companies with approved licences will bypass the curbs.

The approved licenses will provide more clarity to American companies in need of guidance on how to sell Huawei since President Trump made the promise in June to permit some firms that did business with the Chinese tech.

The move is fostered by the intended meeting between the warring factions set to meet later this week in Washington for talks to end the 15 months trade war. While this proposed meeting was underway, the US added 28 Chinese entities including top artificial intelligence firms like Hikvision and Megvil Technology, over human rights concerns.

Rights group in the US allege that Beijing is severely persecuting the Muslims Uighurs in detention camps, a claim which China debunks and says that they are vocational training centres to combat extremism.