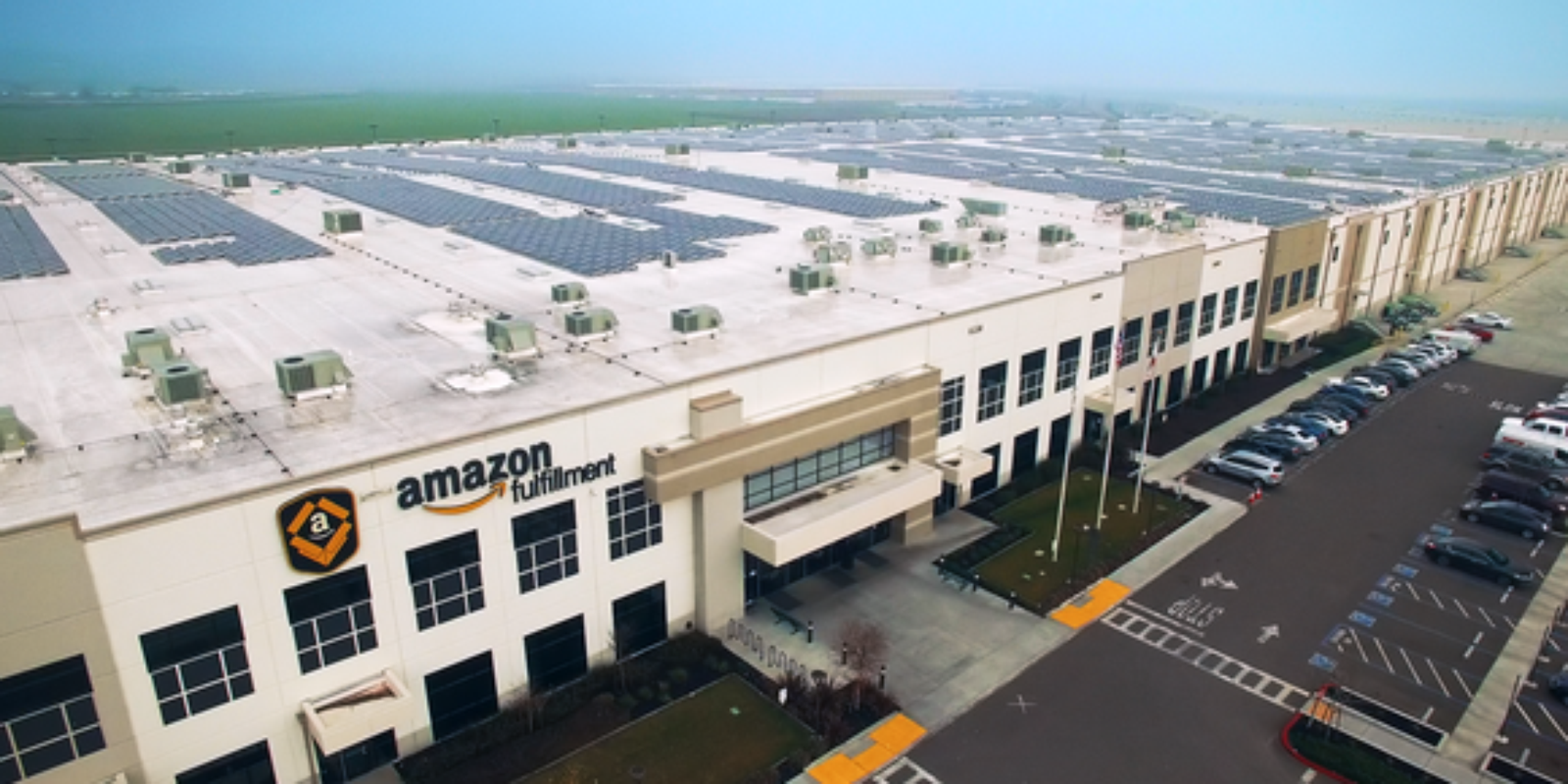 President Trump launched a new attack on Amazon on Thursday accusing the e-commerce giant of paying low taxes and keeping more retailers in the cities out of jobs.

The Washington Post, owned by Jeff Bezos who also owns Amazon had recently run an editorial with the headline, “Trump gives comfort to racists” before the blistering tweet. It read:

“I have stated my concerns with Amazon long before the Election. Unlike others, they pay little or no taxes and local governments, use our Postal System as their Delivery Boy (causing tremendous loss to the U.S.) and are putting many thousands of retailers out of business!”

Trump claims that it’s Amazon’s fault that many retailers on the streets are struggling to make sales as many buyers turn to shop online, especially on Amazon, which is branded the largest e-commerce site. Times are changing, and the convenience that comes with shopping online cannot be over-emphasised. Online shopping accords users the benefit to shop from the comfort of their home and save time to do other important stuff.

Trump’s allegations against the e-commerce site may be based on a more personal issue with the firm than a statement of fact. For instance, retailers on the site pay taxes on every product they sell in the 45 states, although this may not be the case for third-party vendors. The company had also pledged its support for legislation that requires online retailers to pay taxes. Nevertheless, this affected Amazon shares by over 7% since the social media criticism.

President Trump has long been an Amazon critic before he emerged as the president. In December 2017, he criticised the collaboration between the e-commerce firm and United States Post Office which he claimed was losing billions of dollars for charging too little when they could afford to pay more. Parcel delivery service has become a vital aspect of the Postal Service’s business as mail processes have continued to decline.

Amazon currently employs about 180,000 people in the United States and apart from product sales and delivery, its services also include streaming and a virtual assistant known as Alexa. The e-commerce site is yet to respond to the U.S president’s tweet.