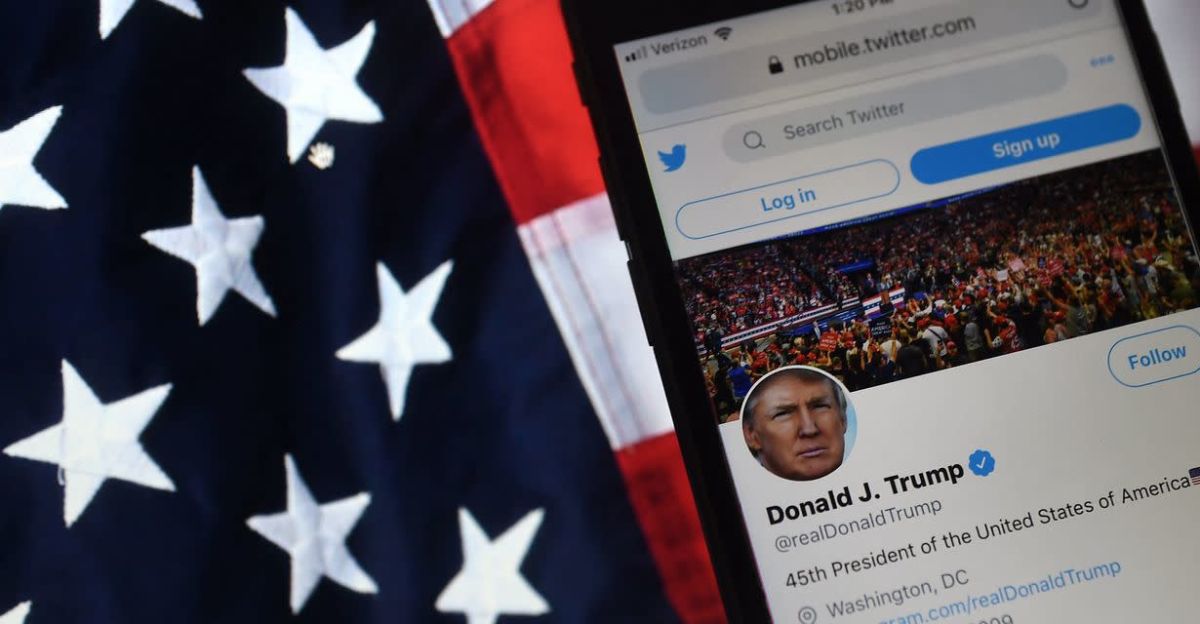 A federal judge has dismissed the lawsuit by former US President Donald Trump, which challenges the micro-blogging platform- Twitter over his suspension from Twitter. At the time Trump’s account was shut down, he had about 88 Million Twitter followers. The lawsuit was filed in a bid to reinstate the former President’s banned account on the social platform.

The decision of the court in San Francisco to toss this lawsuit comes as a victory for Twitter. In a written ruling, U.S. District Judge James Donato rejected Trump’s argument that Twitter violated his rights. Legal representatives of Twitter had earlier requested the Judge’s dismissal of the suit against its client.

Before the decision was made, the Judge established that the social platform was not acting as an agent of the US government based on allegations Trump earlier made — and the ban placed on Trump’s account was in no way an infringement on his First Amendment rights to free speech.

“The amended complaint does not plausibly allege a First Amendment claim against Twitter,” the decision said. “Plaintiffs’ first claim is dismissed.” “Donato also threw out Trump’s other claims, such as that Section 230 — the law shielding tech platforms from lawsuits over most user-generated content — is unconstitutional. Twitter declined several efforts to issue a statement or comment on the suit’s dismissal.

Recall that Twitter and other social platforms issued Trump a ban after a mob of his supporters launched an assault on the U.S. Capitol on Jan. 6, 2021. That assault followed a speech by Trump stating false claims about his election loss as a result of widespread fraud, an assertion rejected by multiple courts and state election officials in the US. At the time of issuing Trump a permanent ban, Twitter claimed his tweets violated the platform’s policy barring “glorification of violence.”

Trump could continue to pursue the case, with Donato ruling that he can file an amended complaint, though the ruling also states that Trump will not be permitted to add any new legal claims

Trump’s lawsuit against Twitter happens at the same time that billionaire Elon Musk is on the move to buy the social platform for $44 billion. One of the changes Musk is planning to restore to the platform is “free speech” and the conservatives believe Trump could be reinstated under Musk’s ownership of the platform. On the other hand, Trump has made it clear that he will not be returning to the social platform even if his account is restored. Trump has continued to hint at the emergence of his new social platform called Truth Social.

Venture Funding In Africa Projected To Hit $7 Billion This Year