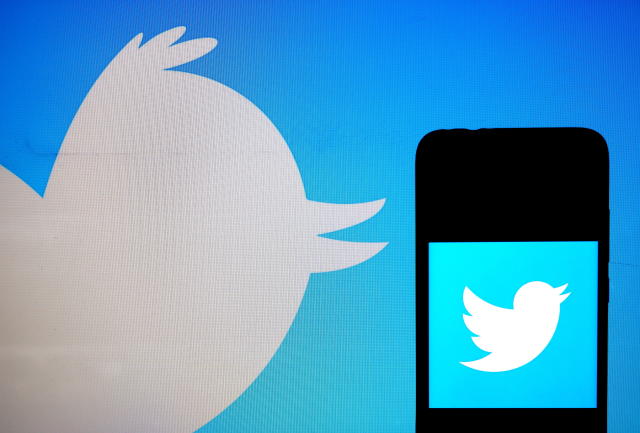 Within the last one week, Twitter has received severe criticism from users. Reasons for these criticisms is for switching its chronological timeline to a news feed that shows suggested tweets instead (which has been target twitter’s worst decision to date), the company has finally rolled back the update.

WhatsApp Introduces New Privacy Features: Users Can Now Leave Groups Silently, You Can Prevent Screenshots Of Your Messages And Many More

While the update was rolled out, the service would default to showing the algorithmically served Home feed while the reverse-chronological Latest feed was accessible in a separate tab. The update was first introduced on iOS and was set to arrive on Android and the web. This update made it pretty difficult to view tweets in chronological order. The new design still gave users a choice between the two views, but upon opening the app, Twitter would automatically show the algorithmically created feed first, with no option to make the chronological view the default.

Following significant pushback, backlash and the negative attention it got from users, Twitter on Monday announced plans to revert feeds to the way they used to be. In a tweet, the microblogging and social media platform said “We heard you — some of you always want to see latest Tweets first.” The company further said, “We’ve switched the timeline back and removed the tabbed experience for now while we explore other options.”

On March 10, immediately the new update rolled out, various users took to their keypads to vent about the change, many users protested the fact that the Latest feed is preferred to the Home feed. The out-of-sequence Home feed that was introduced was perceived as confusing to many users, especially for users who rely on the social platform for regular updates for breaking news, important issues, events like the ongoing unrest in Ukraine and generally being in that sphere of what everyone is talking about. The new feed style introduced by Twitter ultimately defeats such a purpose for users. Two Twitter execs have noted that they would be working on the problem, as the original change won’t be going through as planned.

Twitter spokesperson Shaokyi Amdo has said via a statement that “We take feedback seriously, and in this case, we heard the new pinned Home & Latest wasn’t giving you the level of control over your timeline that you want.”

Twitter’s newly named VP of consumer product, Jay Sullivan in a response to critics online said “Giving people choice and control over their Twitter experience is super important, I’ll be working on this. Stay tuned.” Sullivan ended by saying, he hopes the platform could achieve “a nice balance for all.” Now based on Sullivan’s comments, chances are that Twitter may be looking at bringing other possible changes to the timeline in the future.