Apple has reported that it has sold its one billionth iPhone in a major milestone for a device that hit the market in less than years ago.

In a statement on its website, Apple says the “iPhone has become one of the most important, world-changing and successful products in history. It’s become more than a constant companion. iPhone is truly an essential part of our daily life and enables much of what we do throughout the day,” said Cook. “Last week we passed another major milestone when we sold the billionth iPhone. We never set out to make the most, but we’ve always set out to make the best products that make a difference. Thank you to everyone at Apple for helping change the world every day.” 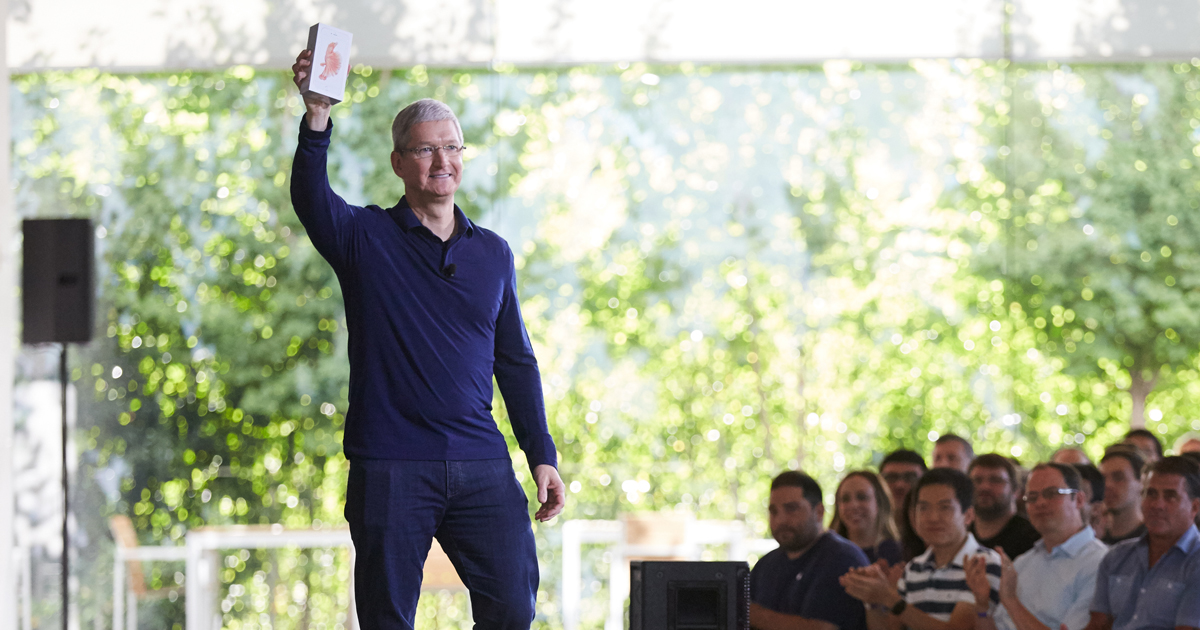 This comes as the company now looks beyond the device as its main source of revenue even as revenue from the device lost its 13 year steam as seen in the second quarter earnings results as provided by Apple. This is quite remarkable though for a device that has mostly maintained its high profit margins over the years even as costs of manufacturing continued to drop over the years in markets where Apple assembles its products. Besides the cost of labour, there’s also the cost of parts which is relatively low as well. For example, Apple reportedly spends $236 to make each iPhone 6s Plus device and sold it for $749. I’ll leave you to do the math on the profit on each device sold. But in the iPhone SE though, it considerably reduced the price of its flagship device to maintain its loyal user base who might be considering other devices that offering nearly the same functionalities at lower costs.