Facebook Messenger bots can now accept payments within the app directly. In a post earlier today, Facebook said 34,000 developers have now built about 30,000 bots up 20,000 from which was a month after it was announced that bots would be coming to users.

This comes as the company announced an update to version 1.2 of the Messenger platform today which makes the app a complete social commercial platform. 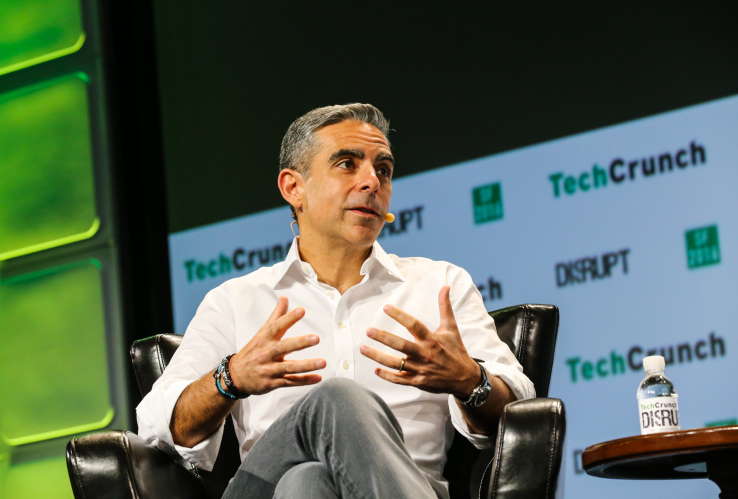 David Marcus heads the Messenger division at Facebook. He is pictured here at a TechCrunch event

At a TechCrunch event, Messenger VP David Marcus said Facebook is now working with a host of payment processing companies to complete payments within the app.

Also in the same event, Marcus said “in an effort to show Facebook’s commitment to its platform for bots, Marcus announced that all types of News Feed ads can point to them and users can share bots they enjoy with their friends. And instead of forcing all bot interactions to happen through text, developers can now build web views into conversations to pull in interfaces from their websites. This way you could scroll a list of flights, consume different types of media, or even play basic games while still in the chat window.”

Messenger now has over 1 billion users and 300 million of whom are active users of its video and audio calling features.

The Way Nintendo Introduced Their Consoles To The West

PHP Web Development Trends That Will Influence In 2021

Tech Options That Will Increase Your Business Success