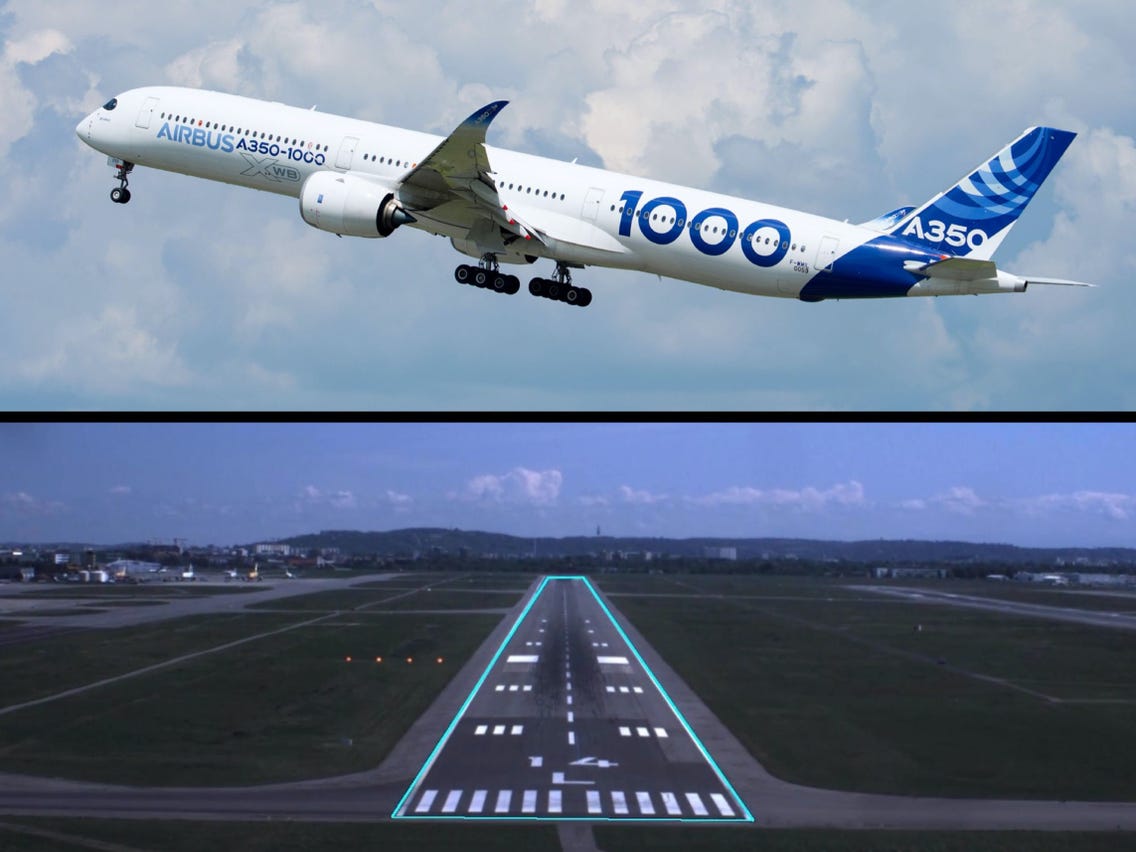 UpNext, a future technology division of Airbus, is reportedly entering the final three months of testing its technology that helps troubled pilots during flight. The technology has the ability to automate the process of getting a plane from the air to the gate.

How Many Solar Panels Does It Take To Charge A Tesla?

The technology, known as DragonFly, with the help of sensors, computer vision algorithms, and reliable guiding calculations is capable of handling automated operations like diversions, landings, and taxi procedures.

Airbus has described the system to the public as an extra layer that guarantees safety for emergency operations. In a blog post explaining the ability of the system to the aerospace corporation, Airbus revealed that “In the unlikely situation where a crew is unable to control the aircraft, DragonFly can redirect the flight to the nearest appropriate airport and facilitate a safe landing.” The ultimate goal is for the technology to enable automatic landing or, at the very least, make up for a less-than-ideal pilot in an emergency. For instance, if the captain had the fish.

A safe landing feature was detailed as functional in an Airbus UpNext DragonFly marketing video as part of the Automated Emergency Ops program. The system also works to find the best airport for landing and calculates a trajectory to go there while taking into account the weather, military zones, and other crucial variables.

Airbus reassures viewers that communication channels between the Operations Control Center (OCC) and Air Traffic Control (ATC) remain operational. However, since that work is accomplished by human verbal interaction, the video does not cover how the aircraft communicates with air traffic control for clearance into restricted airspace if the pilot becomes incapacitated. In a case of an automated landing, the sensors automatically improved the view of the runway, computer vision algorithms, and guiding calculations.

The demonstrator is also equipped with a pilot taxi assistance application to control its land operations in an airport with high traffic. Taxi direction cues are interpreted from an air traffic control clearance. In response to impediments, crew members receive audible alarms, assistance speed control, and an interactive airport map. The taxi assistance component has since been tested at the Toulouse-Blagnac Airport.  According to Airbus, “The functionality frees up the crew to focus on other crucial actions.”

Airbus UpNext reckons that someday the DragonFly will eventually permit automated landing at any airport, whether or not the ground infrastructure is set up for such landings. DragonFly was described as a biomimicry project inspired by its namesake.

Isabelle Lacaze, Head of DragonFly said that “Our demonstrator is equipped with cutting-edge sensing technology and software, capable of managing in-flight and landing operations. In the same way, the dragonflies can recognize landmarks that help them to define boundaries.”

Airbus disclosed that “A dragonfly has phenomenal vision, the ability to see in 360°, and can recognize landmarks, which in turn help it to define its territorial boundaries.” The company further explains that “The systems we are developing and testing are similarly designed to review and identify features in the landscape that enables the aircraft to ‘see’ and safely manoeuvre within its surroundings.”