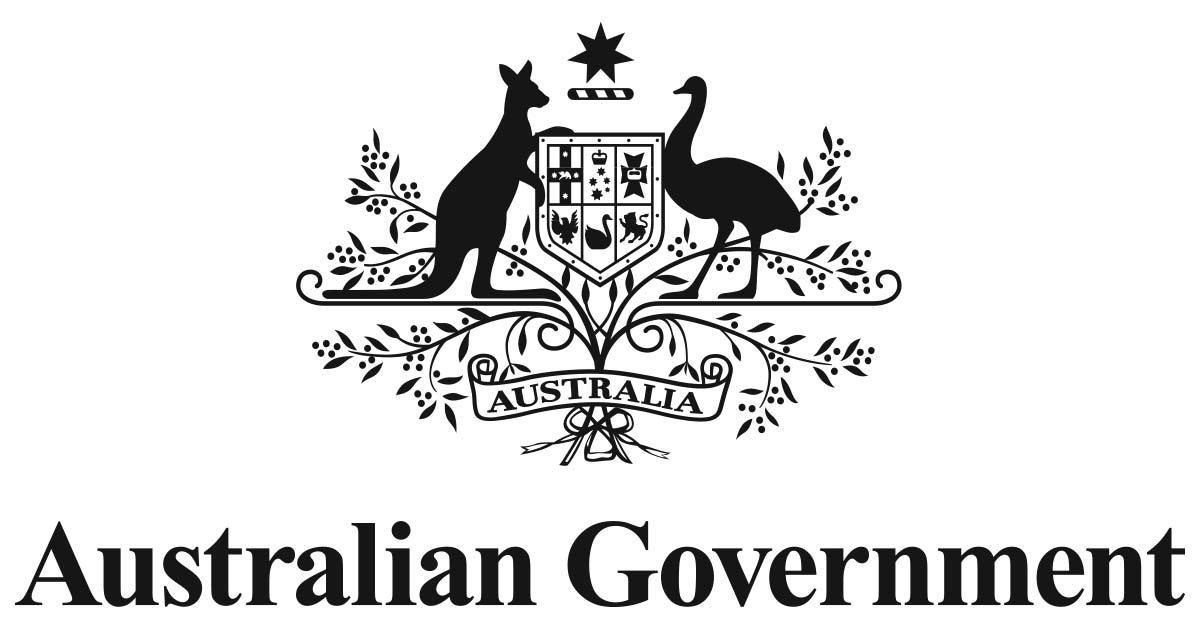 Following the New Zealand shooting that left 50 people dead during a live stream by a gunman, Australia has now passed a bill that could make tech companies pay huge fines and prison terms for their executives.

Social networks and web hosting companies will be subjected to up to 10% of the annual global turnover should they contradict the new rule which stipulates that violent content must be “expeditiously” removed.

Notably, Facebook removed the live video after an hour, even though the case was reported 12 minutes after the shootings. Australia Prime Minister, Scott Morrison describes this timeframe as totally unacceptable. The social media should not be weaponized, the Australian government said.

The bill has been criticized as “flawed” on the basis that it did not pass through the appropriate scrutiny, but that they will be reviewed after the Australian elections set to take place in May. Legal experts warned that the law could lead to extreme content censorship, thereby shutting the mouths of whistle blowers who may have valid information to share. The Law Council of Australia said:

“Laws formulated as a knee-jerk reaction to a tragic event do not necessarily equate to good legislation and can have myriad unintended consequences.”

Under the new Australian law, it’s now a punishable crime for tech companies like Facebook, Twitter and Alphabet’s Google to leave harmful videos on their site. Harmful videos include those exhibiting murder, rape, or torture of any kind.

However, the new law is not explicit with the term “expeditiously.” If Facebook pull down the video clip an hour after the shootings and the government is dissatisfied, the jury has to present an explicit definition of the time duration.

The Digital Industry group, representing many tech firms in Australia also criticized the bill, saying that implementing the new laws is almost not feasible because of its complexity. They argue that firms were already committed to working with the government on regulation. A lot of people upload lots of contents to the internet per second, making it a difficult one for the social networks and web hosting companies.