Reports say that the World of Warcraft mobile game launch that was planned for release later this year has now been cancelled.

5 Things Gaming Can Teach Us In Real Life

The project, which had the codename “Neptune,” spent three years in development courtesy of a collaboration with the Chinese business NetEase, says Bloomberg report. The project was meant to be a mobile spinoff of the MMORPG, set in a different era of the Warcraft universe and highly anticipated.

As a result of the cancellation, only a few of the more than 100 members of the development team are still retained and working on other projects by NetEase, as the rest of the team has now been dissolved. 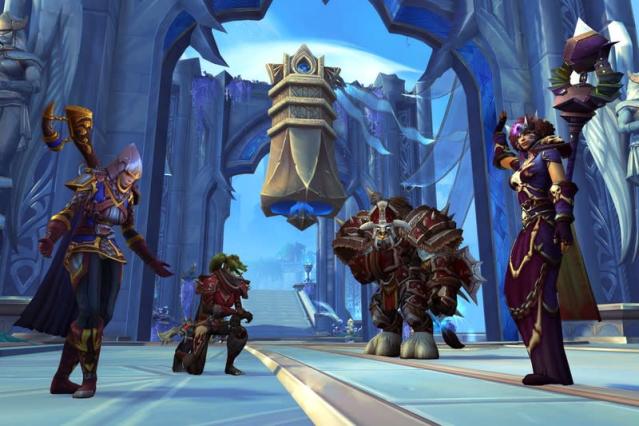 Blizzard and NetEase have been partners for a long time. NetEase has been known to publish Blizzard’s games in China and collaborated on the creation of Diablo Immortal, the free-to-play game, distributes Hearthstone and Global of Warcraft in China, and is a partner in Blizzard’s Overwatch League, where it owns the Shanghai Dragons, the reigning world champions. An individual with an understanding of the World of Warcraft mobile game arrangement claims that Blizzard and NetEase couldn’t come to an agreement owing to disparities in financial terms for the title.

The cancellation occurs at an intriguing moment as Blizzard makes a strong effort to enter the mobile market and creates exclusive titles for the system. For Blizzard to decide to scrap three years of effort and collaboration on a game that was sure to be immensely popular, the disagreement must have been very severe. It also doesn’t make sense when you consider the worse that might have happened given that both companies effectively collaborated to release Diablo Immortal, which recorded huge success and is now racking in millions of dollars. For now, neither Blizzard nor NetEase is yet to make any comments.