How To Choose A Tech Stack For A Mobile App

Here’s What To Know About The Mostbet App In India 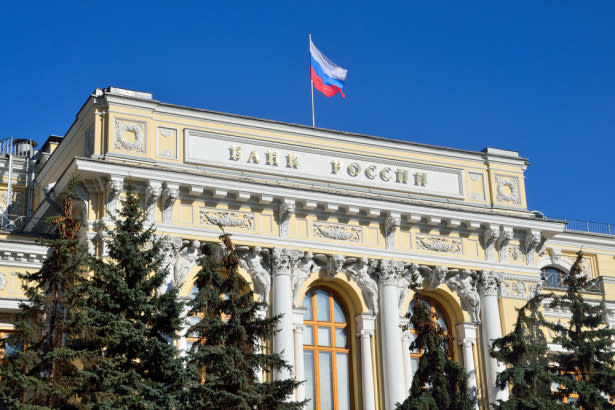 Following America and Europe’s decision to ban Russia from the SWIFT Financial System due to its attack on Ukraine. Russia has also decided to counter SWIFT with its own system known as the Financial Message Transfer System of the Bank of Russia (SPFS). The new Russian system is said to already have over 399 users, and will now be responsible for international payment and settlements.
With every major power, business and world leader from Europe, America and the rest of the world condemning Vladimir Putin, Russian President and his indecent actions against Ukraine, strains are beginning to fall on the economy of Russia. With the myriad of sanctions placed on the country from around the world and various industries, the situation is already looking brutal and really worrying. Like that wasn’t enough, it escalated into the globally recognised payment system SWIFT after reaching a consensus to exclude Russian banks.

In a bid to ensure that existing Russian financial infrastructure doesn’t entirely collapse to shambles, hence the country came up with the initiative to launch the SPFS. Prior to the Ukrainian invasion, the SPFS was initially developed as an internal financial structure, but since the ban of Russian Banks on the SWIFT platform wouldn’t be swept under the carpet, the SPFS developed and has since been extended for international payments. According to Elvira Nabiullina, the head of the Bank of Russia launched the SPFS payment system and has since called for participation from abroad. The head of the bank also stated that the cards of international payment systems would continue to work as usual.
According to reports, the SPFS has been in existence for more than six years now and was restricted to just domestic transactions. However, in April, over 20 Belarusian banks, the Armenian Arshidbank, and the Kyrgyz Bank of Asia have since joined the platform. Currently, the user strength of the network is about 399. In 2020, the SPFS platform boasts of conducting over 2 million messages monthly, and that likely suggests that it is 20.6% ahead of SWIFT. Though the potential for the Russian SPFS to thrive abound the slight problem is that not many countries’ banks would be willing to join SPFS specifically out of fear of being kicked off SWIFT. This fear is likely to handicap the Russian banking system’s reach.
Another reason would be because SPFS doesn’t have a number of mainstream international banks SWIFT enjoys. A number of Central Banks around the world are yet to come to terms with what SPFS stand for. Even Russian supporter China is yet to join SPFS. Asides from reach, these challenges would also limit their banking capabilities. Besides, if the SPFS system fails today, that can translate into the collapse of the Russian economy.
With further sanctions knocking on the Russian doors, bans to foreign reserves access, blocking crypto access to Russians, speculations are that the situation will worsen in no time. Major crypto exchange platforms such as Binance, Coinbase, Kraken, and KuCoin have outrightly rejected the appeal of banning accounts in the Russian region. The White House and The United States Treasury Department are now officially mandating these exchanges platforms to block the nation’s crypto access. For now, the ongoing peace negotiations between Russia and Ukraine are yet to conclude, but if that fails to happen, the Russian people will be at the receiving end as the world closes upon them.

Venture Funding In Africa Projected To Hit $7 Billion This Year