Home General App Disney Plus Launches Today in The U.S, Canada And Netherlands With Old And New Content
Share 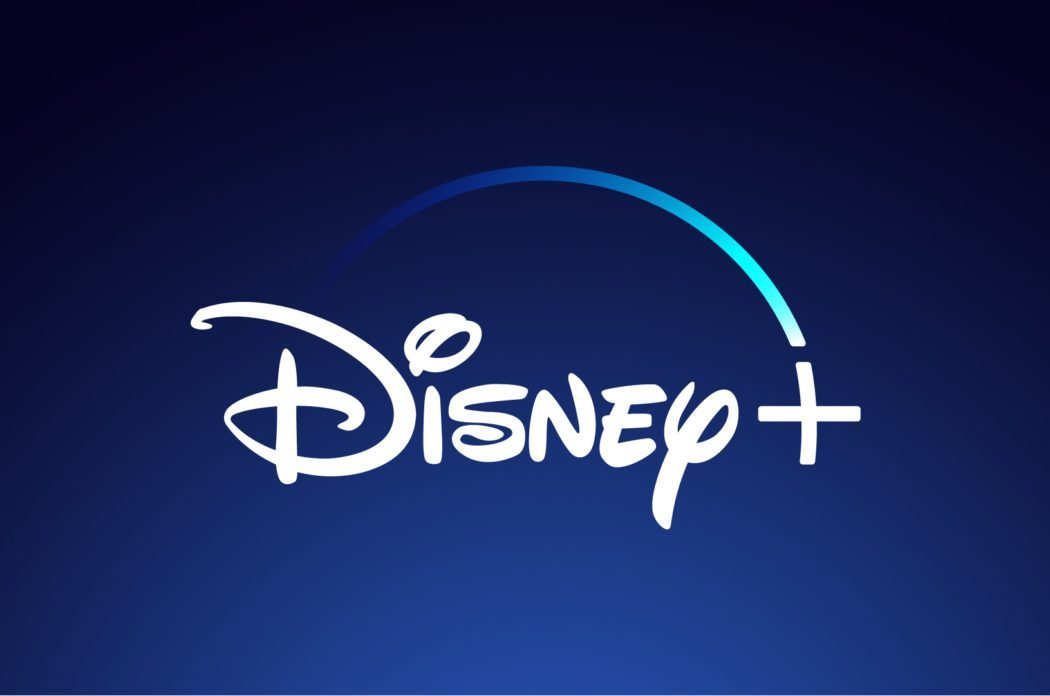 Disney+ is here and you can start streaming today. Disney+ by entertainment giant Disney had said well over a year prior that it intends to launch its own streaming service to take on the likes of Netflix, Hulu, Apple TV and Amazon Prim Video just to name a few.  Disney Plus or Disney+ as far as its official branding goes will integrate well into the Disney ecosystem.

Disney is burning through no time in making new and old content available on its streaming platform. Disney Plus will be the home for bunches of selective TV series and films from Pixar, Marvel Studios and Star Wars among others.

It says on its website that it will have content from National Geographic as well. There’s even more because back in 2017, Disney had announced a deal to acquire much of Fox’s content and since that deal has since closed, it means you can expect some of that content too.

In the event that you are a present or new subscriber of Verizon Wireless’ 4G or 5G plans, you can get an entire year of Disney Plus for free as from today. This arrangement will likewise be made accessible for Verizon’s Fios internet and 5G home customers.

The United Kingdom, France, Italy, Spain and Germany get Disney Plus starting March 31st, 2020 and since they are all EU member state nations with the exception of the UK which is in the middle of pulling out of the European bloc, I would assume that the Netherlands pricing stands for all. More nations will be added to the list according to Disney and as soon as we have that list, we will update the article.

There are rumours that it may be coming to the Nintendo Switch console and even though it hasn’t been confirmed yet, an earlier promo showed that this would be a reality at some point.

User interface and what to expect when you login 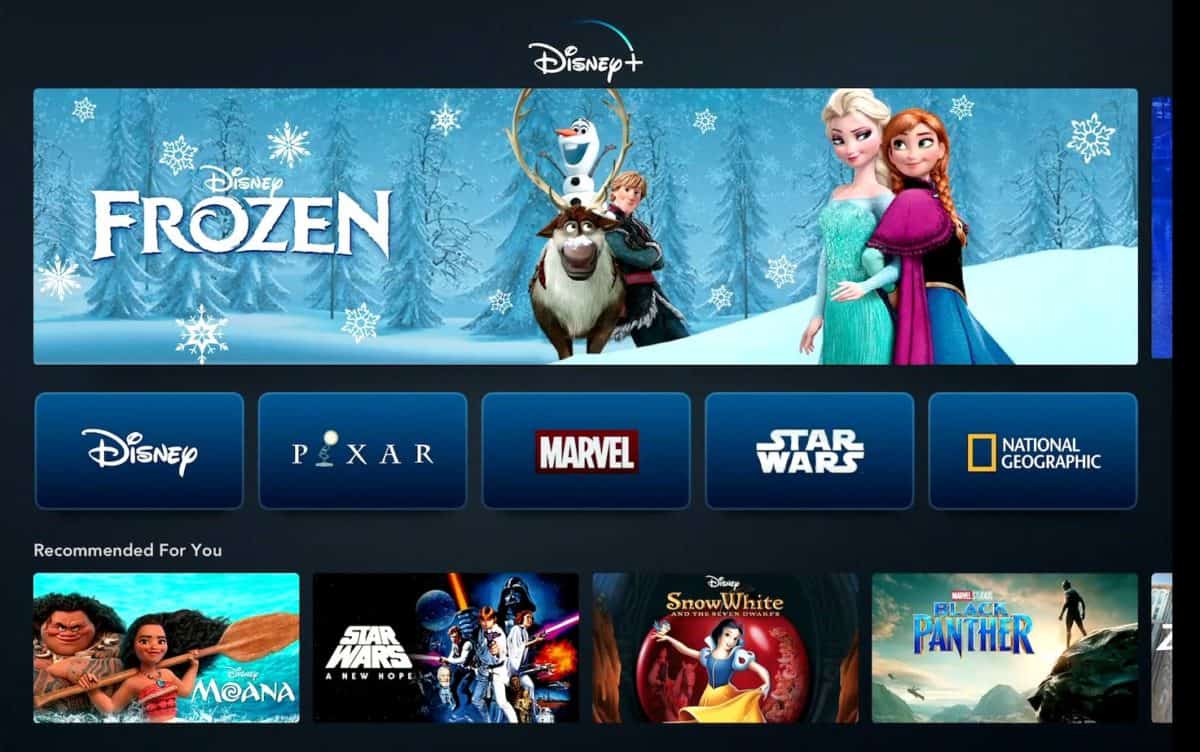 Now when you login, here’s what to expect. There’s a hub-like feel that shows you sections like Disney, Pixar, Star Wars and National Geographic services. Children can see the shows and films they are keen on, while their more seasoned guardians can see their kind of content.

As a Disney Plus user, you will be allowed to create up to seven individual profiles just like you have on Netflix.

Disney Plus will support 4K content in addition to allowing user gadgets of up to 10 devices with four of those gadgets streaming simultaneously. You will also be able to download content to your phones and tablets for offline viewing just like you have on Netflix.

The special kids’ mode will allow parental control that make it difficult for children to switch between accounts to prevent them from seeing inappropriate content.

As you can expect, Disney is a content filled service and it’s not unexpected for a 90-year-old company that has produced some of the intriguing shows like Mickey Mouse, Snow White, Beauty and the Beast, Hannah Montana and Frozen among others. All of these are launching on the service from today in addition to the Marvel superhero list.

From the Fox content, expect to see shows like Dr. Doolittle, The Simpsons and Malcolm in the Middle among a host of films. The sad news for Netflix is that its contract with Disney ends at the end of this year which means Netflix subscribers will no longer have access to Disney related content including the super hero Marvel films.

That said, Disney is not just launching with its 90-year arsenal, it has some new and original content namely;