The Advantages Of Why You Should Bet With Ethereum

El Salvador’s President, Nayib Bukele has received huge criticism from concerned citizens after investing millions of dollars from public funds on bitcoin in a bid to build a $1.4 billion Bitcoin City – now that the Bitcoin market has collapsed massively.

Last year, President Bukele decided to make cryptocurrency legal tender in the country. As a result, he purchased about $US100 million ($145 million) in the digital currency thereby announcing plans to build a bitcoin city. According to President Bukele, his aim was to raise the funds for the new bitcoin city putting to sale about $US1 billion ($1.4 billion) of bitcoin-backed bonds. The community would be built at the base of a volcano that would provide geothermal energy and also be a source of power for the Bitcoin revolution. Despite the huge fund poured into the purchase of the nation’s 2300 bitcoins, none has been sold nor has any risen in value to make anywhere making a profit. 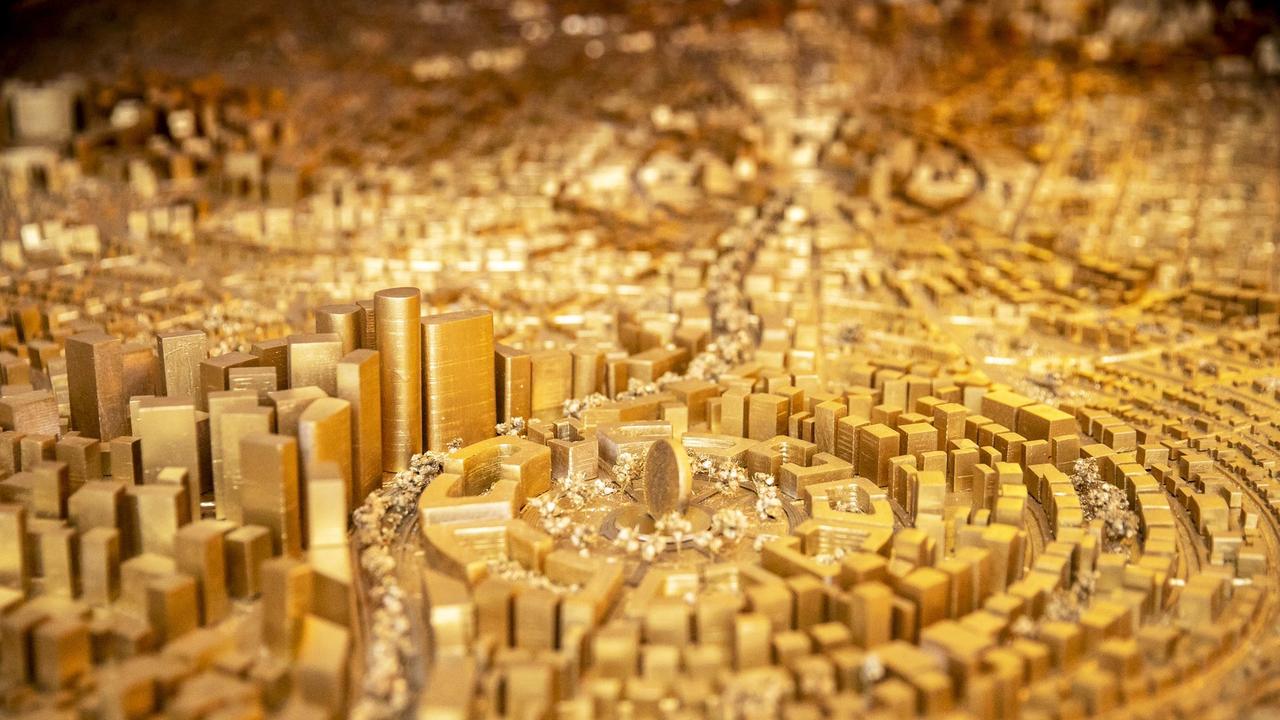 In a bid to manage and salvage the situation the President made an additional $US200 million ($290 million) investment in a subsidised bitcoin wallet app, called Chivo. The app has been since expensive to roll out and run.

Several people have expressed deep concern, especially with the fall in digital currency currently sweeping without assurance to recoup investments. Many have questioned the President’s intention regarding Bitcoin city. Local economist Tatiana Marroqui has expressed serious concern about the money being spent, claiming this type of project is too risky. “We don’t know exactly when or with what money they’ve bought bitcoins,” Ms Marroqui said in the documentary “El Salvador’s Big Bitcoin Gamble.” “There are lots of questions about how that money is being spent. I know the country’s finances pretty well, and there is not even the smallest margin for publicly funded projects which are risky. The needs of the population are huge.” Ms Marroqui added “Building a Bitcoin City in one of the most under-developed areas in the country would be like creating a billionaire’s oasis in the middle of a desert of poverty. If he builds it, it’s going to be at the expense of huge sacrifices from the Salvadoran people.” According to BBC, earlier in January, the International Monetary Fund (IMF) urged El Salvador’s president, Nayib Bukeleto to discontinue the use of Bitcoin as legal tender. IMF highlighted the “large risks associated with the use of Bitcoin on financial stability, financial integrity and consumer protection.” The IMF stressed that this decision would make it difficult for the country to get a loan from the institution. El Salvador became the first country to allow consumers to use the cryptocurrency in all transactions, alongside the US dollar.

Despite the enormity of criticisms flooding the president’s decision and evidence of bitcoin’s falling value, El Salvador’s Tourism Minister Morena Valdez insists that citizens trust President Bukele’s decisions to deliver a Bitcoin city someday. “We know that each of the president’s decisions is made at the right moment, people have a lot of trusts in his decisions and in how the country’s economy is going.” Ms Valdez said.

Other nations of the world are reportedly considering making moves just like El Salvador’s. One of such nations is one of the world’s least-developed countries, The Central African Republic which also reached a decision earlier this year to make Bitcoin its legal tender. The country’s president, Faustin-Archange Touadéra, described the digital currency as “universal money” while announcing the news on Twitter.

This year, Bitcoin and other digital tokens have suffered a massive eye-watering crash that has wiped trillions of dollars off the value of the cryptocurrency market and continues to pose a potential fall even as at the time of writing this article. So far this year, Bitcoin has a change of -53.96%. In the last two months alone it has lost about $1 trillion in value as investors ditched riskier assets in the face of high inflation and fears that interest rate raises by central banks will hamper growth.

In a recent tweet, President Bukele reassured his citizens of his decisions. The President said, “My advice: stop looking at the graph and enjoy life. If you invested in #BTC your investment is safe and its value will immensely grow after the bear market. Patience is the key.”