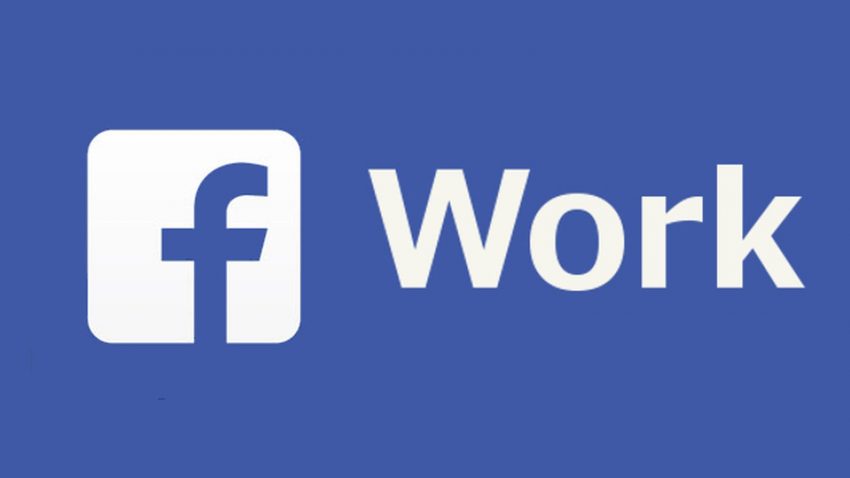 Facebook is expected to launch Facebook @Work sometime next week according to TechCrunch. Facebook @ Work director Julien Codorniou accordion to TechCrunch said  that Facebook believes it can keep individual employees engaged with the product, so it’s betting on a pricing plan that charges companies “per monthly active user” instead of charging a flat rate per company.

The idea is for workers in the same organisation for example to use a special feed of posts from colleagues to exchange ideas with the aim of completing/starting tasks. It’s not just a feed, its going to be all about integration of enterprise services as well and with this, Facebook is delving into the Cloud Enterprise space sort of. TechCrunch likeined it to the likes of Convo ($9/month), Salesforce Chatter ($15/month), and Microsoft’s Yammer ($3-$24/month). Facebook At Work will also offer Groups as well as Messenger, which includes audio and video calling options that could compete with Slack and Skype.

Seeing as Facebook has a reputation of being just a social media, it’s had to see how this will eventually dominate. That’s said though, Facebook has gradually evolved over the years and it’s easy to see how it can leverage its huge community base to provide services such as this.

We’ll await an official confirmation and then we’ll bring you more details.