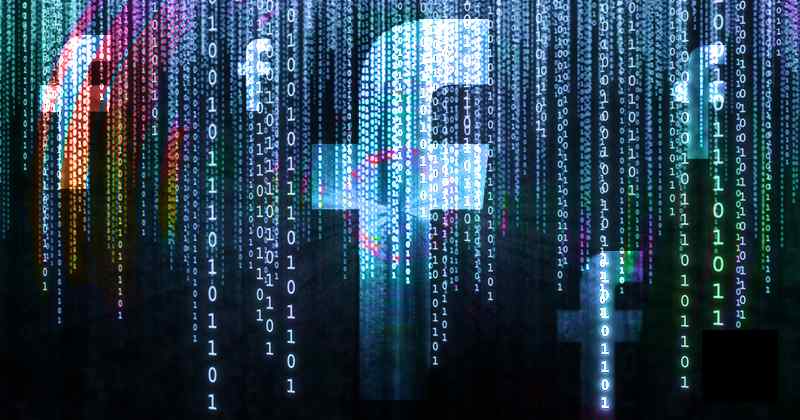 Facebook is accusing a South Korean analytics firm, Rankwave of unlawfully using data it harvested from its platform for marketing and advertising.

Facebook is seeking permission from a judge to allow it to audit Rankwave’s activities to see if users’ data were unlawfully harvested and sold.  The social network says it is convinced that the firm has breached the law, but is unable to see how many users are affected.

Facebook further accuses the firm of ignoring repeated requested for scrutiny and audits and has decided to send a message across to developers that the social network is serious about enforcing its policies. Jessica Romero, Facebook’s director of platform enforcement, told the BBC of Rankwave’s hesitation to cooperate with Facebook’s request for scrutiny.

“Facebook was investigating Rankwave’s data practices in relation to its advertising and marketing services. Rankwave failed to co-operate with our efforts to verify their compliance with our policies, which we require of all developers using our platform.”

Facebook claims that Rankwave implored at least 30 apps to track comments and likes on the social network. The app can track the popularity of a user’s post and further calculate “a social influence score.”

The firm has done this since 2014. It would gather information obtained from its app for advertising, consulting and marketing, which according to Facebook is against its policies. This questions the integrity and public trust of Facebook users- the exact issue it battled with Cambridge Analytica.

Cambridge Analytica abused Facebook data for its business purpose which further caused on strain on Facebook’s integrity. Facebook is demanding an unspecified amount in damages and for harming their reputation. The Cambridge Analytica scandal propelled the social network to hit a crisis.

Facebook co-founder, Chris Hughes, and Mark Zuckerberg, the chief executive met with the French president, Emmanuel Macron in Paris to discuss new ways to achieve regulation of social networks. “We need new rules for the internet that will spell out the responsibilities of companies and those of governments,” the Facebook chief executive had told France 2, a French TV channel after the meeting.

Before now, Facebook had called on the government to regulate the social networks, so that third-party developers and companies alike can take responsibility for whatever actions. This came after the British government proposed a fine for social networks over incidences that relate with online harm