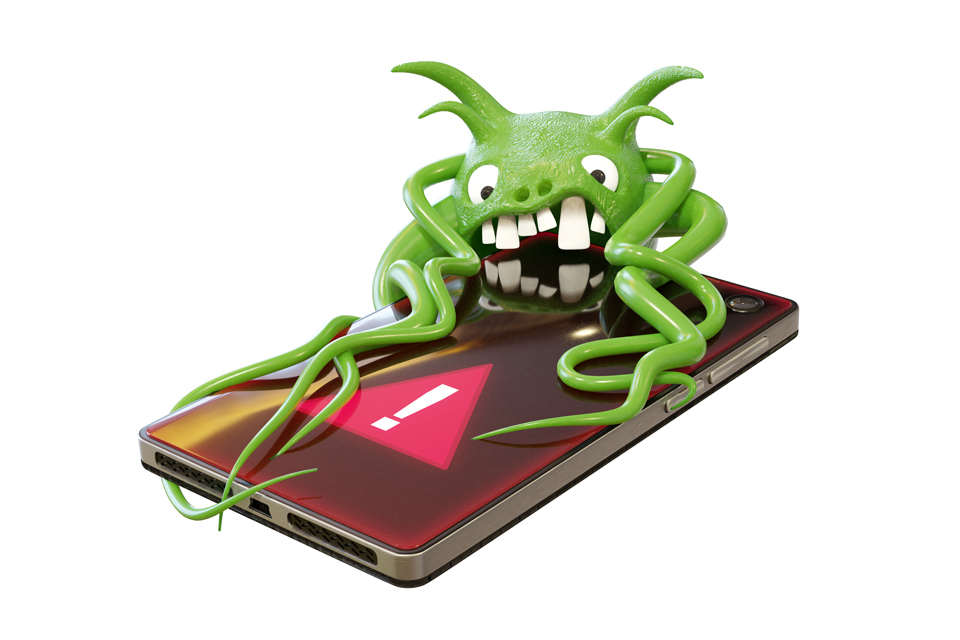 Not all malware is created equal. Some are notoriously hard to get rid of no matter what you try.  Doing a factory reset where you wipe everything from your device will also not help in some cases, but that doesn’t mean that there is absolutely no way to remove a deeply embedded malware.

A malware that can survive a factory reset is very well authored in the sense that its creators know how the Android system works, and have programmed counter measures against conventional ways of removing and detecting malware infections.

Now, there aren’t that many malware threats that can withstand a factory reset, but there is one that is currently making the rounds and it’s called xHelper.  By some estimates, the xHelper malware has infected some 45000 Android devices and the numbers are growing.

xHelper is not a nefarious malware in the sense that it won’t snoop on your passwords, pictures, and credit card details, but it is both irritating and disruptive through  the many pop-up ads that will randomly appear as you use the phone for mundane tasks like surfing the web. The malware will also constantly recommend apps from Google Play Store, apps that are just versions of itself.

The way that malware like xHelper is able to stay in your system even after a reset is because there is always a stealth version that can easily upgrade itself once it is in the presence of a good internet connection. The app can also install other apps without your permission making it even harder to detect it.

So How Do You Remove the Likes of XHelper Malware?

There is not a clear way on how to uninstall malware like xHelper that are very good at hiding within your Android device. But you can start by going through a catalog of all the apps that are installed on your device and removing the ones that are suspicious. To do this, navigate to Settings > Apps & notifications > App Info. You might be lucky and actually find the actual xHelper app.

Another way to limit the disruptions from xHelper, especially if you don’t know which app is responsible for pop-up ads is to modify the permissions settings of the apps that you suspect are behind the irritating behavior. You can, for instance, restrict an app from accessing network resources so that it cannot upgrade itself or display pop-up ads from the internet.

xHelper can also be handled through monitoring the activities of the various apps that are installed on your device.  In the settings section of any Android device, you can easily tell which app has been recently active. If say that you have just received an annoying pop-up ad, then you can immediately navigate to Settings > Apps & notifications and see the “Recently opened apps”. From here, you can deduce which app is to blame for the annoying apps.

Perhaps the most effective way of dealing with xHelper type malware is to use Android cleaner apps such as Android Care.  The app will secure your data and most of all, remove any harmful malware from your system.

It will also make it hard for malware to embed itself in your system in the first place as the app will clean your Android device by deleting junk files and by vetting any apps that you might want to install.  Android cleaner apps work the same way as PC repair software tools, thus you can expect that your phone’s RAM will also be optimized as will the power usage.

How to Tell If Your Android Device is Infected by Malware

Of course, all the information provided above is of no use to anyone if one cannot tell if their device is infected by malware. Here are a few telltale signs of a malware infection.

1. Your Phone keeps on Turning Off

It is not uncommon for Android devices to turn on and off due to battery problems, but when that happens despite a good battery, chances are that there is a software package that is not compatible with your Android version.

2. Apps That You Don’t Recognize

This is a very common situation for many Android users because they rarely take the time to look at the various apps that are running on their systems. If there is an app that you rarely use, it is best to get rid of it because it not only creates space for more important things like photos and videos, but it can also be used by a malware as an entry point on your phone.

You should also make sure that you download all of your apps from a trusted source such as the Google Play Store. The apps on the platform are vetted and have reviews that can help you make an informed decision.

3. Your Phone Experiences Performance Issues When You Run a Particular App?

Does your phone experience some performance issues whenever you run a particular app? If so, the app could be infected by a virus and needs to be removed ASAP.

Hopefully, this article has been of much help to you when it comes to resolving some of your concerns regarding malware infections in Android devices. For more on similar topics you can visit this PC tips and tricks guide. It has the latest on Android, iOS, Windows and macOS platforms.

Mathew Ngatia is a computer scientist who currently works as a content specialist at Softwaretested.com. He writes on topics related to tech, VPN, digital marketing, gaming, SEO and more. Outside of work, Mathew is interested in artificial intelligence and programming in general and is an avid book reader.