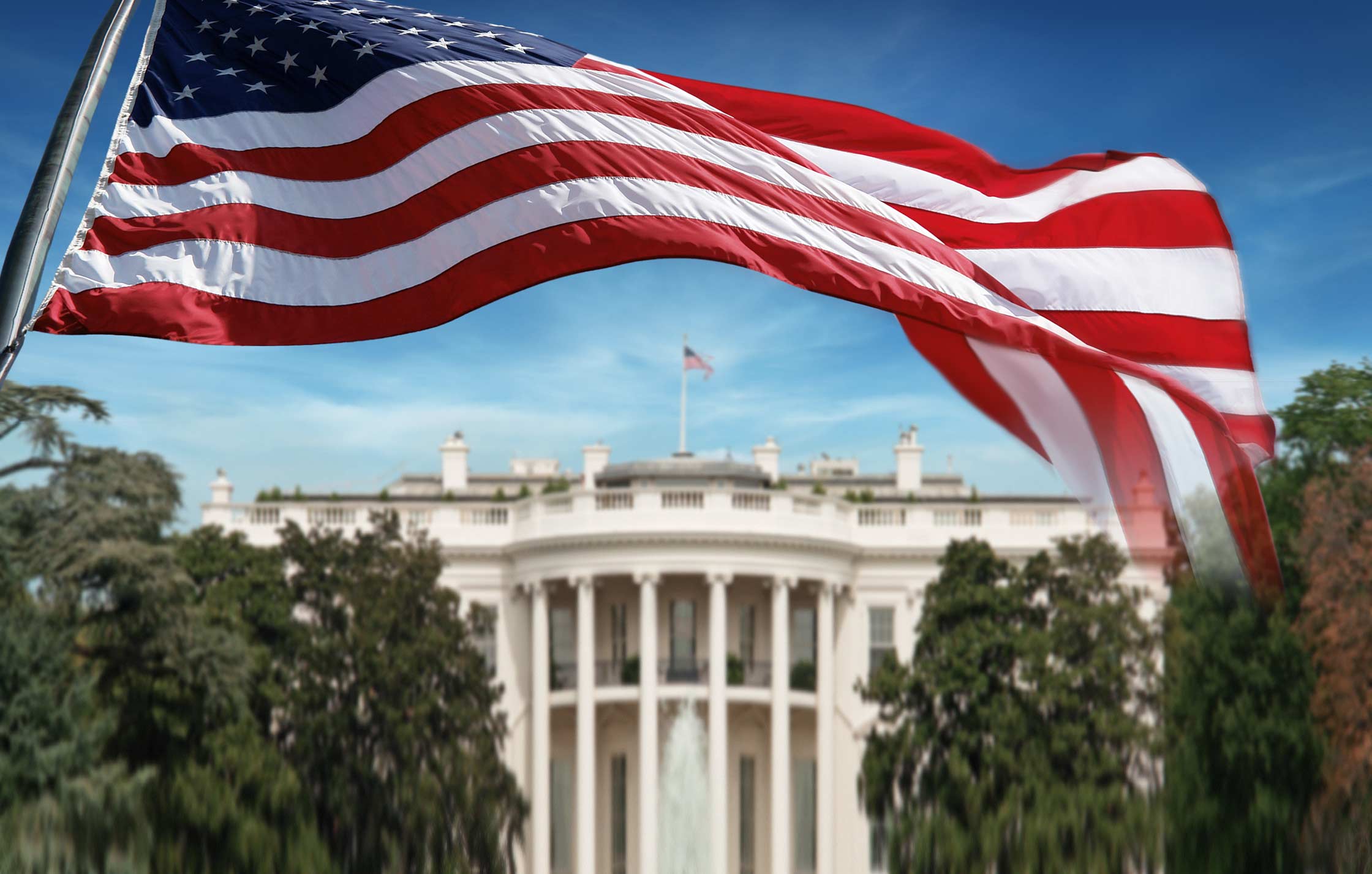 The US government is looking to create new regulations to further prevent foreign shipment of products with US technology to China’s Huawei.

Despite placing the company on an entity list to cut off supplies to the world’s largest telecoms equipment maker, two sources revealed that some US tech firms have failed to cut-off supplies to Huawei.

In May, the Trump led administration placed Huawei on an entity list restricting Us firms from supplying to the Chinese firm citing national security concerns. An entity list meant that any firm would need to secure government’s approval for sales. Under current regulations, however, “key foreign supply chains remain beyond the reach of US authorities, prompting inter-agency discussions within the administration of President Donald Trump about possible changes to two rules that could expand US authority to block more foreign shipments to the company, giving more teeth to Huawei’s blacklisting, Reuters reported.

The Trump administration had agreed to grant some reprieves on the existing ban to simmer the existing bitter trade war. The administration issued a batch of some 75 licenses to give some suppliers the permission to restart sales to the company after Huawei was placed on a trade blacklist six months ago.

If the commerce Department follows through with the proposed changes, the US authorities will be allowed to regulate sales of non-sensitive items such as standard cell phone chips manufactured abroad with US made technology or components to China’s Huawei.

Washington trade lawyer, Doug Jacobson predicts that these actions could enrage supply chains which would ultimately lead Huawei to find other alternatives to bridge the gaps. He said that the changes would mean “a major expansion of the reach of the US export controls and would be poorly received by US aliens and US companies.”

Months after Huawei joined the league in an entity list, suppliers such as Intel Corp, Xilinx Inc and Micron Technology Inc. conducted reviews to access what products were not subject to the ban before they resumed shipments to the Chinese company.

Victor Peng, the chief executive of Xilinx told Reuters that some nanometres and some chips designed for 5gear well not parts of the restricted products and could therefore be easily sold without a special license. Suppliers subject to US rules need to apply for and receive an approval for the US government.