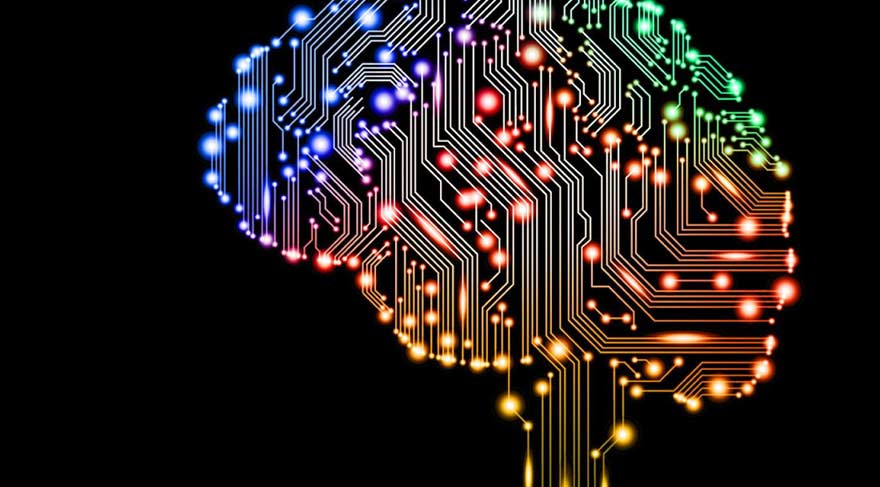 Africa’s nascent artificial intelligence sector just got its biggest boost from Google which is opening its first Africa AI research center in Accra, Ghana’s capital. In the last few years, Google has made it clear that they are an AI forward company. Their software products have AI sprinkled over them like Google Photos, Google Assistant, Google Camera inside the Pixel and so much more.

Google AI is the branch that deals with artificial intelligence research that would advance the status quo and be applied to products. They have research centres around the world and today, they have announced a new one that is a first for Africa.

Today Google has announced that they have a Google AI research centre which will open later this year in Accra, Ghana. They will work together with top machine learning researchers and engineers in this new centre dedicated to AI research and its applications. The new centre will now join the other Google Ai research locations which include Beijing, Paris, Zurich, Tokyo, Toronto, Montreal, Seattle, Boston,Tel Aviv, New York and of course their Mountain View headquarters.

Google is making a big bet on AI for its future. In 2016 alone it invested $30 billion on AI and machine learning research. AI is already having a major footprints across Africa. In Ethiopia, where Sophia (the robot that was granted Saudi citizenship in 2017), was partly developed, futurists and enthusiasts are betting on AI’s massive potential to drive development in place of the government’s own bet on manufacturing. Instead of large industrial parks for Chinese factories, they want increased investment for research and development into new age technologies like AI. “They think that advanced technologies are a luxury. It’s not a luxury, it is crucial,” says Getnet Assefa, founder of iCog, Ethiopia’s first AI lab.

In Nigeria, machine learning is being used by doctors for the early detection of birth asphyxia—the third highest cause of under-5 mortality in Africa. China, on its way to become the leader in artificial intelligence, is using Zimbabwe as the test ground to help its facial recognition systems identify faces with dark skin.

Despite these and many other projects, artificial intelligence is not necessarily a straightforward topic for governments across the continent. AI is already taking away some factory jobs even before there were enough to go round in what is being termed as ‘premature deindustrialisation’

This is a cool move by Google and may offer unique AI applications for Africa as a whole. As it is now the company is offering positions up on their site as either a Research Scientist or a Software Engineer.