Today being the 11th day of August also means the 44th anniversary of music genre hip hop. Back in 1973, hip hop was born and Google is celebrating the day with a special doodle that features a turntable. Created by graffiti artist Cey Adams, the idea he said is to honour the past where hip hop which started basically as a struggle among blacks and has now produced some of the most notable artists in the world today.

According to a Google blog post marking the day, it is said that hip hop was born at a party at 1520 Sedgwick Avenue in the Bronx borough of New York City and it was at this party that DJ Kool Herc (an 18 year old Jamaican) used two turntables to extend instrumental breaks which allowed people do all sort of break dancing. 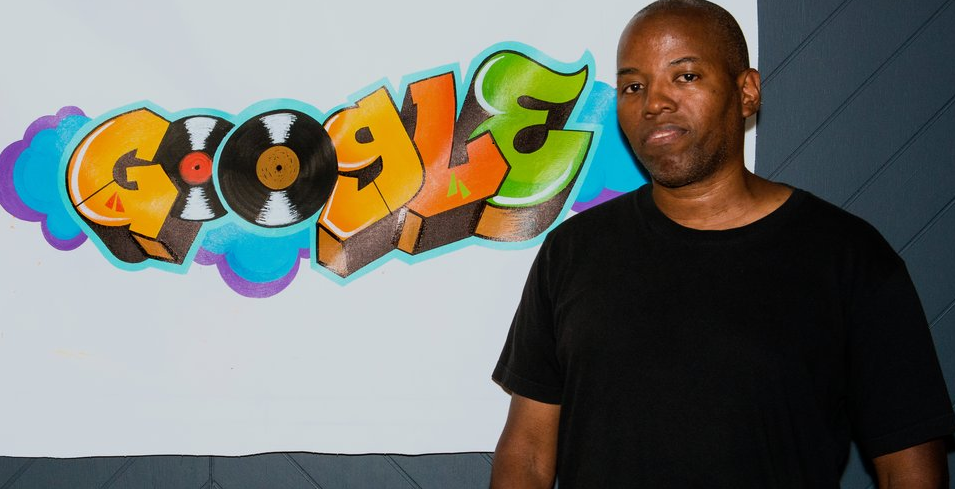 One of hip hop pioneers Fab 5 Freddy who (co-host of Yo! MTV Raps) while speaking on the hip hop doodle project with the Google team said he was looking for “likeminded people who were part of the culture.” Cey while speaking on the project said everyone was excited to be a part of it and that he was happy to be with those who started the “movement” while adding that it was all about honouring the past. 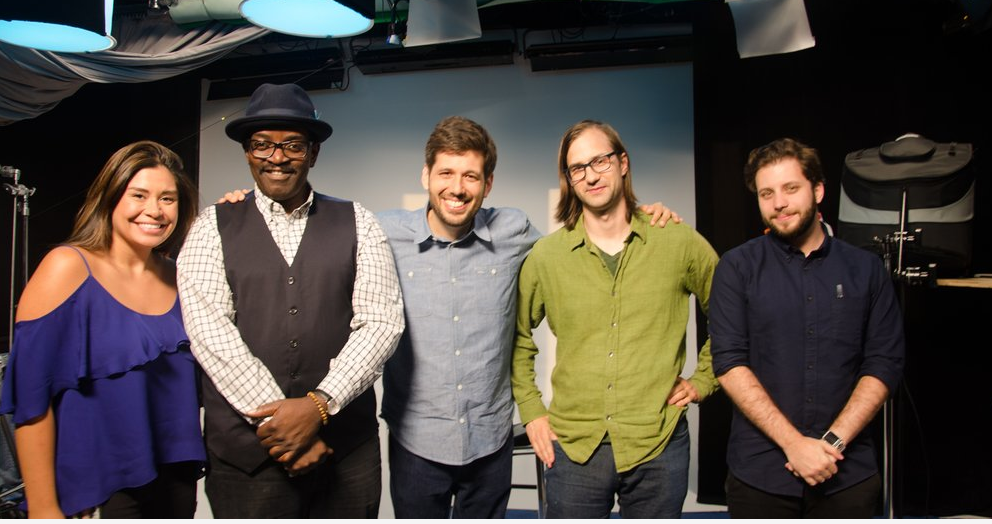 From its humble beginnings in 1973, it has produced big names like Nas, Tupac, Notorious BIG, Jay-Z, LL Cool J and many more which is the message the creators of today’s Google doodle hope to pass across.