Home Gadgets Google Announces The Pixel 3A And 3A XL, Starting At $399
Share 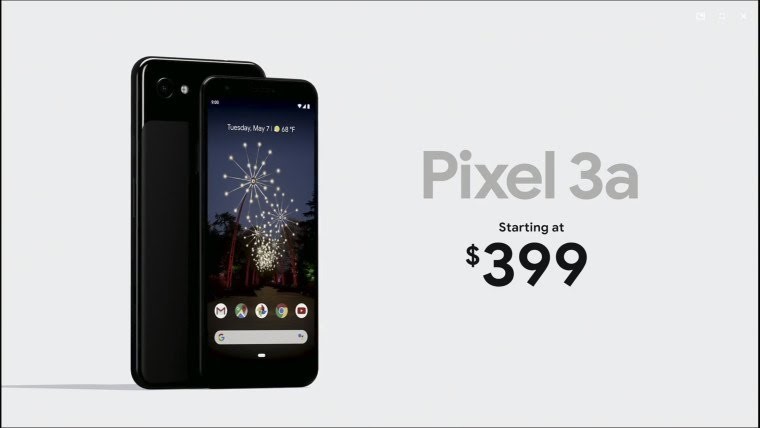 On Tuesday , May 7 at 10:30 pm during the Google I/O 2019 event, which took place at Mountain View, California—Google announced its newest, most affordable phones— the Pixel 3A and 3A XL—just as we all expected them. The phones, which have leaked on countless occasions at this point dating back to last year, are the mid-range phones Google hopes to sell in bunches, thanks to decent price points and wide availability.

The devices share the same design as the Pixel 3 series, though the rear is made out of plastic. The Google Pixel 3a and Pixel 3a XL have 5.6″ and 6″ FHD (1080p) displays, Snapdragon 670 processors, 4GB RAM, 64GB storage, and 12.2MP cameras, an OLED display, a dual front facing speakers, Night Sight, portrait mode on both front and rear cameras, Super Res Zoom, Active Edge for the Google Assistant, a Titan M security chip, while both have USB-C ports, 3.5mm headphone jacks, fingerprint readers, stereo sound, and Active Edge squeezy sides and all the stuff you’d expect from a Pixel device. What you don’t expect is a 3.5mm jack, which makes a comeback on the budget devices.

Battery capacities are 3000mAh for the 3a and 3700mAh for the 3a X. Battery life is rated at 30 hours, and you can get 7 hours more with 15 minutes of charging using the included 18 watt quick charger. You’ll also get the same unlimited Google Photos storage as you do with the higher end models. And of course you can expect three years of full support, including major software updates. 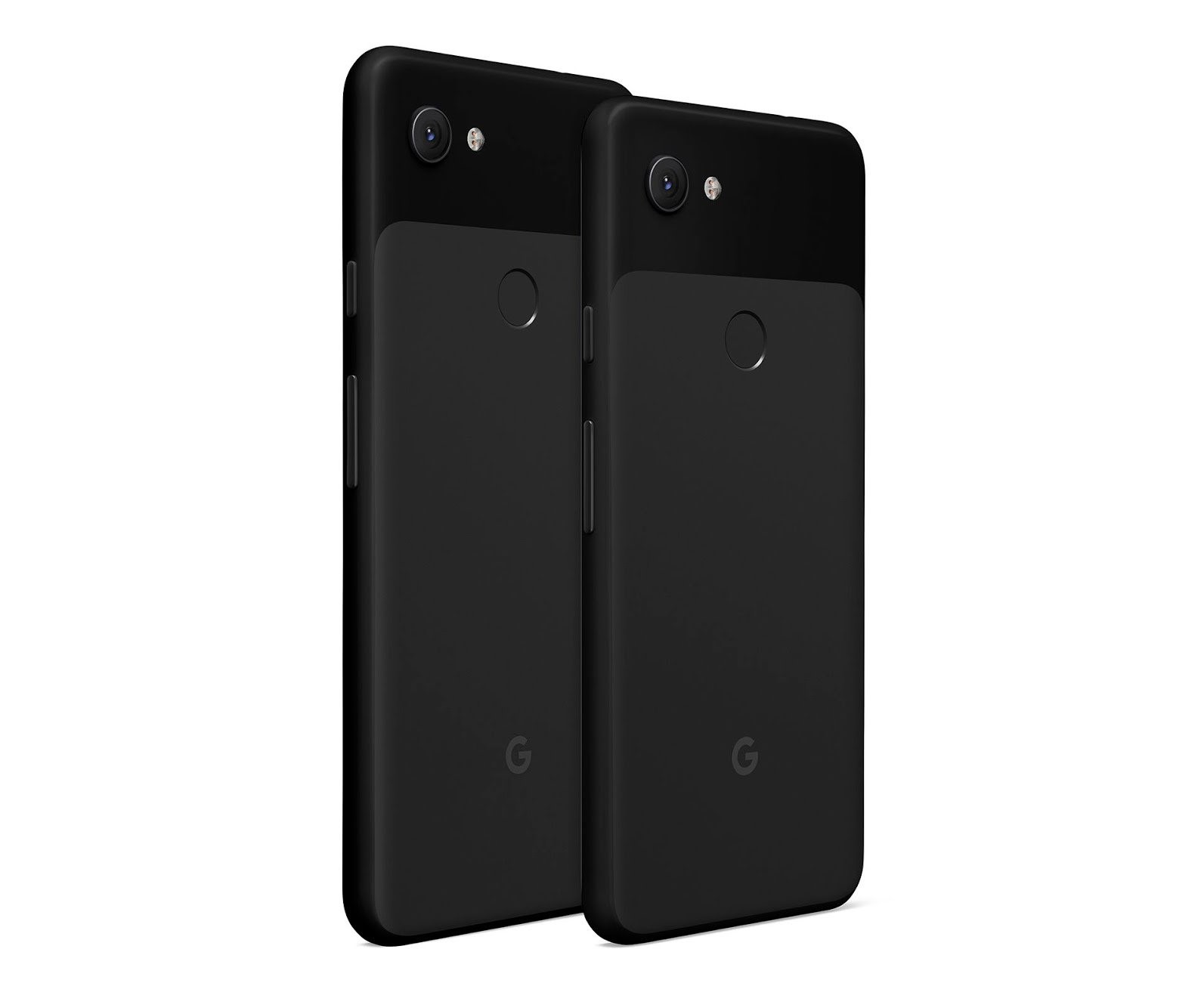 You can get the devices in Just Black, Clearly White, and Purple-ish colours. The Pixel 3a and 3a XL are now available to purchase on the Google Store for $399 and $479 respectively and the full Pixel line will now be available at Verizon, T-Mobile, Sprint, and  US Cellular.