It’s not a new thing for Instagram to test out new features before deciding whether or not they will be rolled out to the public. We often hear about some of these features as they’re being tested—it appears that Instagram is now testing a new feature for stickers in Instagram Stories. It will enable users to apply stickers with song lyrics in their stories.

Still in development, the feature was predicted in April on  Twitter by Jane Manchun Wang, who demonstrated the lyrics feature in a short video and now,  same unreleased Instagram feature spotted by app researcher Wong who has built quite the reputation for herself by discovering unreleased features. She revealed that these stickers in stories will have music lyrics playing out along with a video.

The photo-sharing network has continued to expand this functionality ever since. Last year, Instagram introduced the ability to add music to its Stories feature, allowing users to add background music to accompany their posts and customise their Stories with specific clips for certain pictures or videos.

Instagram, back then, had promised to offer popular songs directly in the app including artists like Bruno Mars, Demi Lovato and Maroon 5. Instagram, In Summer, 2018, the company did add a few more musical features, letting users reply to questions with songs, along with countdowns and question stickers for live videos. It’s not known for sure at this point in time when Instagram is planning to release this feature for everyone.

The popular image-sharing appears to be trying to outwit Snapchat and TikTok and is looking to offer everything on a single Instagram app. Along with the new lyrics feature, Instagram announced a new milestone for Stories, which the company says is now used by over 500 million users every day. The lyrics sticker feature will come to both iOS and Android devices. 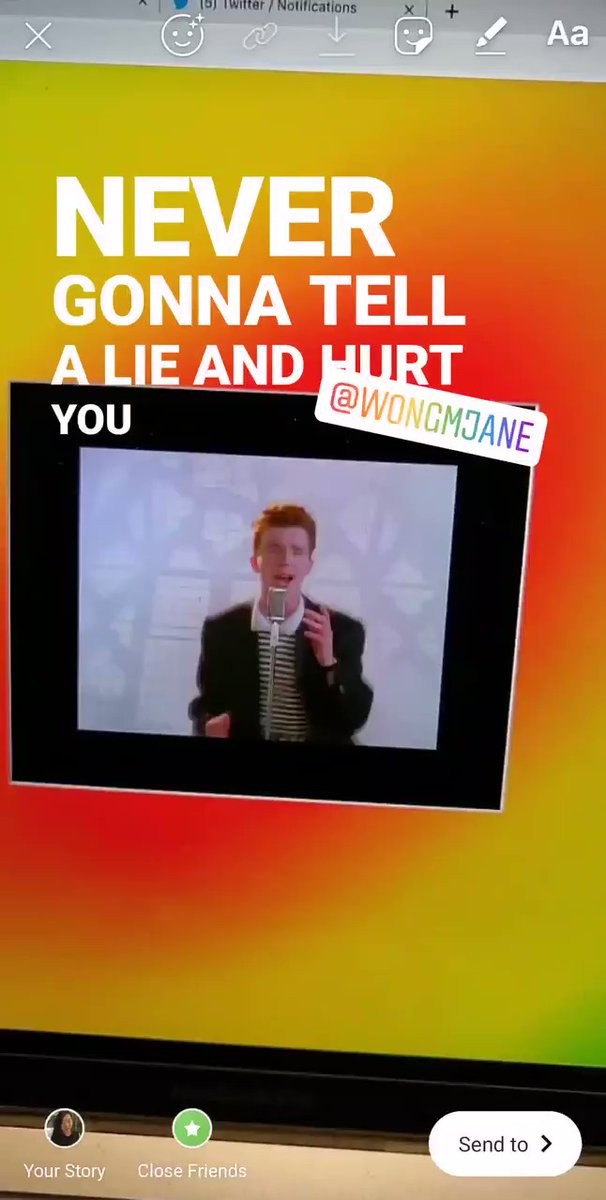