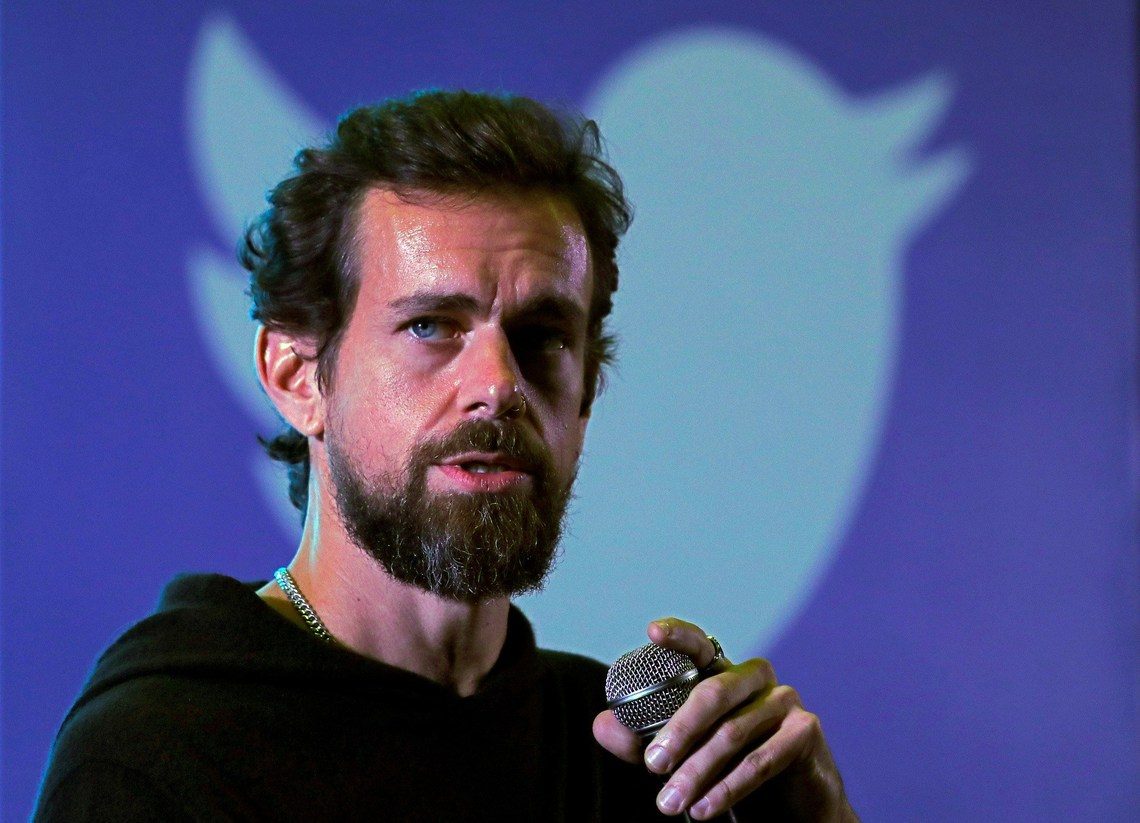 Although he didn’t specifically say where he would be living, he tweeted that he planned to spend half of 2020 in Africa.

“Sad to be leaving the continent… for now. Africa will define the future (especially the bitcoin one!). Not sure where yet, but I’ll be living here for 3-6 months mid-2020. Grateful I was able to experience a small part.”

The tech tour started in November 8 with the team visiting Ghana, Nigeria, Ethiopia and South Africa. Adewale Yusuf, the publisher from techpoint who organised the meeting between Dorsey and tech entrepreneurs informed CNN that it did not come as a surprise to him when he learnt that the Twitter boss had planned a tour to Africa.

“I don’t think he will pick a specific country. He might shuffle between a few African countries. But I definitely think Nigeria will be one of the countries,” he said.

In Nigeria, Dorsey had met with young entrepreneurs, young artists and Twitter board member, Ngozi Okonjo-Iweala, former managing director at World Bank.  His visit created a huge impact. In fact, one software developer, Dara Oladosu got a job offer after a meeting with Twitter executives to help build a native “quoted tweet” feature for the platform.

Dara Oladosu is the creator of Quoted Replies. The app is a Twitter-based bot that helps you find quoted replies of tweets without having to go through the hassle of copying, pasting and searching. If you are a regular of tweeter, you must have come across the @QuotedReplies handle under some of the most popular tweets on even use it.  The app is popular used by Twitter regulars from all over the world, mostly from Nigeria, India, Philippines, Indonesia and the United States.

“I stumbled on the fact that I could use the search bar to locate quoted tweets…I started to research how to create a bot to do this so that I wouldn’t have to show people how to do it all the time,” Oladosu told CNN Business.

In Ethiopia, Dorsey met with start-ups who had pitches to present. The country has plans to build a digital economy. The government is working to see that this activity can provide 3 million jobs by July 2020.

So far, the IT ecosystem in Africa has recorded unprecedented growth, with big techs such as Google, Microsoft, and Huawei being the top three giants that have expanded their operations in parts of Africa.