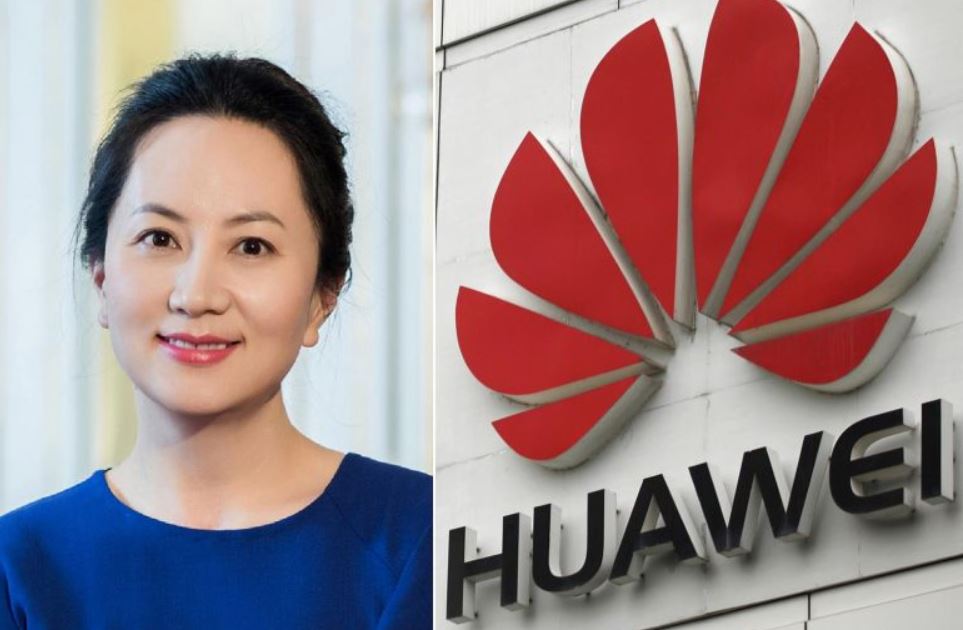 Meng Wanzhou, the chief financial officer of Huawei and daughter of the founder of the Chinese tech has been called the face of the embittered trade war between China and the US.

However, Huawei founder and CEO Ren Zhengfei praises her for the one year of suffering.

“She should be proud to have been caught in this situation. In the fight between the two nations, she became a bargaining chip,” Ren told CNN in an interview last Tuesday.

The US authorities had requested for Meng’s detention while she was in Canada in December 2018.  She has been under house arrest in Vancouver since then and is awaiting a hearing on her possible extradition to the United States.

According to the US federal courts, she and Huawei are been charged for offenses including bank fraud, trade secrets theft and skirting US sanctions on Iran.

Huawei and Meg refute the claims.

Huawei, the world’s largest telecommunications maker and second biggest smartphone maker has become the flashpoint in the embittered trade way. The Trump led administration placed the Chinese tech on an entity list that prohibited US firms from selling supplies to Huawei except with government’s approval, citing security risk.

The company denies the allegations.

Nevertheless, the United States has fostered the pressure between both parties in the war.  Shortly after Washington placed the company on a trade blacklist, it championed a campaign asking its allies to do likewise. The restriction barred American firms like Google, Intel and Micron from having business dealings with Huawei except they get an approval from the government.

There have been a series pf trade talks to settle the dispute between both warring factions. Last week, some US firms such as Microsoft got limited licenses last week.

China is not the only party hurt by the war. While Huawei suffers to find ground in its smartphone business, Apple struggles to sell off its products which have become incredibly expensive due to the tariffs imposed by President Donald Trump.

Ren is obviously fighting to save the face of his company buts grateful for positive side of the ordeal.  He said that the sad ordeal has brought him closer to his daughter. Since she has no routine, he said they chat more often than they previously did and that he sometimes sends her funny stories he finds online.

“The experience of hardship and suffering is good for Meg and her growth. Under the grand backdrop of the trade war, she is like a small ant being caught between the collision of two giant powers. In the past, Meng Wanzhou might not give me a single call in a whole year. She wouldn’t ask how I was or even send me a text message. Now, our relationship has become much closer.”

Beijing claims that their arrests are unrelated to Meng’s case.

Meng will officially face the US to challenge her extradition in 2020. As for her future at Huawei, she is certain she won’t be getting a promotion.