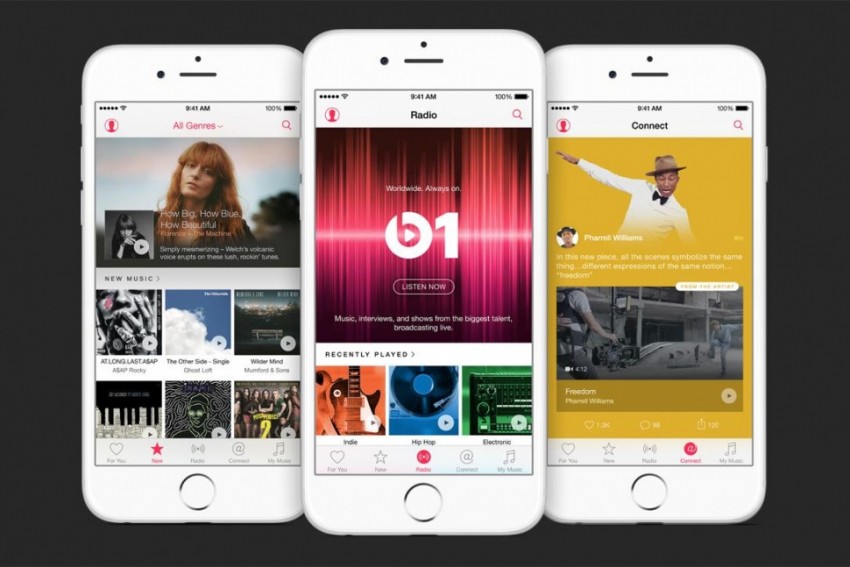 Apple music which launched last just about a month ago is reported to have 11 million trial members according to USA Today. Of that number about 2 million are on the family plan which goes for $15/2,900 Naira a month.

“We’re thrilled with the numbers so far,” says Eddy Cue, Apple’s senior vice president of Internet software and services, adding that of that sum 2 million have opted for the more lucrative family plan at $14.99 a month for up to six people.

An android version of the service will be launched later this year.Spotify which is the main competitor to Apple’s streaming service had about 75 million users.

iOS 9 To The Battery Life Rescue, Apple Music And The Streaming Market News