The Nigerian Communications Commission (NCC) had a series of announcements to make today with respect to some of the news making the rounds.

Back in February, we reported that the NCC was planning to regulate Over-The-Top OTT) services in Nigeria.

In a series of tweets earlier today, one of the announcements they made was in respect to the report. They now say they have no plans to regulate the OTT services which include WhatsApp, Skype and Messenger which serve as alternatives to traditional telephony. It is now estimated that Facebook Messenger and WhatsApp which is owned by Facebook now process 60 billion messages daily on a global scale compared to 20 billion SMS processed globally a day. This doesn’t take into account services like WeChat and Snapchat which are becoming popular in Nigeria. Since Facebook forced everyone who wishes to chat on mobile to now be on Messenger and we now have about 16 million Nigerians using the social network, it’s safe to estimate that there may now be over 14 million Nigerian now using the services Messenger offers and that includes free messaging, voice and video calls. 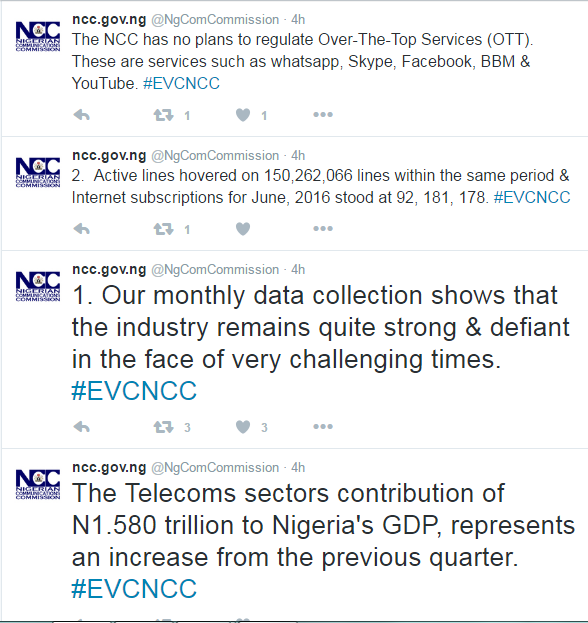 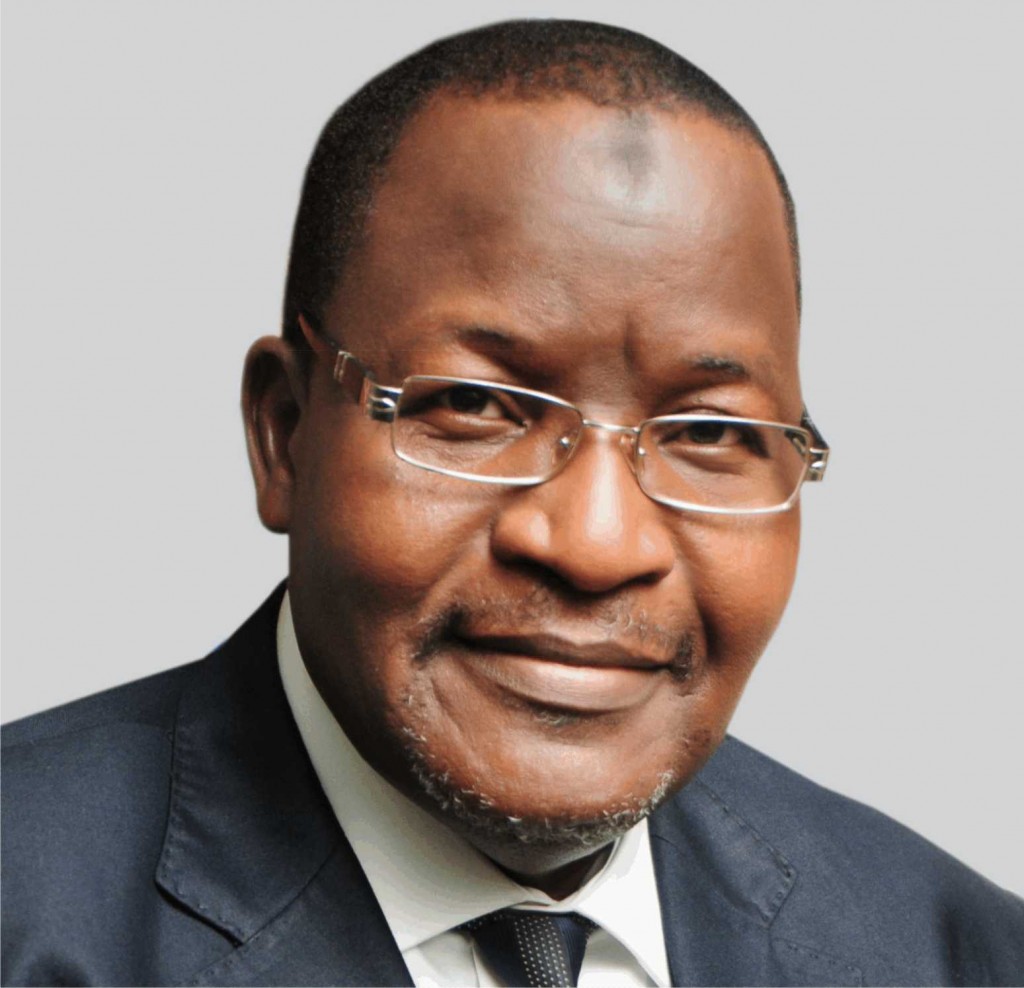 But not to lose out completely, major telecom companies in Nigeria have all decided to focus more on the data services that give users access to these services in the first place. It is now common to see adverts saying you should pay recharge your line and get a free access to Facebook for a period in time. This has largely been successful as Nigerian telecom companies continue to declare huge revenues in the face of current economic conditions.

Well so they are leaving those services the way they are and if we hear learn otherwise, we’ll bring it to you.

The other significant announcement that the Telecom sector in Nigeria contributed about 1.5tr Naira/$5b (using CBN rate from Nairabot) to the national GDP and the figure shows an increase from the previous quarter.

This hasn’t stopped the government from proposing a 9 percent tax on telecom activities including voice calls and this is in addition to the 5 percent Value Added Tax (VAT) that Nigerians are already paying each time they top up their call credits to call.