Ousted co-founder of Facebook’s Oculus Palmer Luckey says he has a new startup aimed at developing a virtual border wall and has since met with some powerful names like Steve Bannon (President Trump’s top adviser) and billionaire investor Peter Thiel (another Trump supporter).

He confirmed this to The New York Times (NYT) and told them that the technology was still in the early stages. The system which relies on infra-red sensors and LIDAR (a technology for same-light detection in self-driving vehicles) could very well replace the physical wall that the Trump administration has said it intends to build sometime in their tenure even though the idea currently faces a stiff opposition in the Congress where its supposed to be funded in the first place. 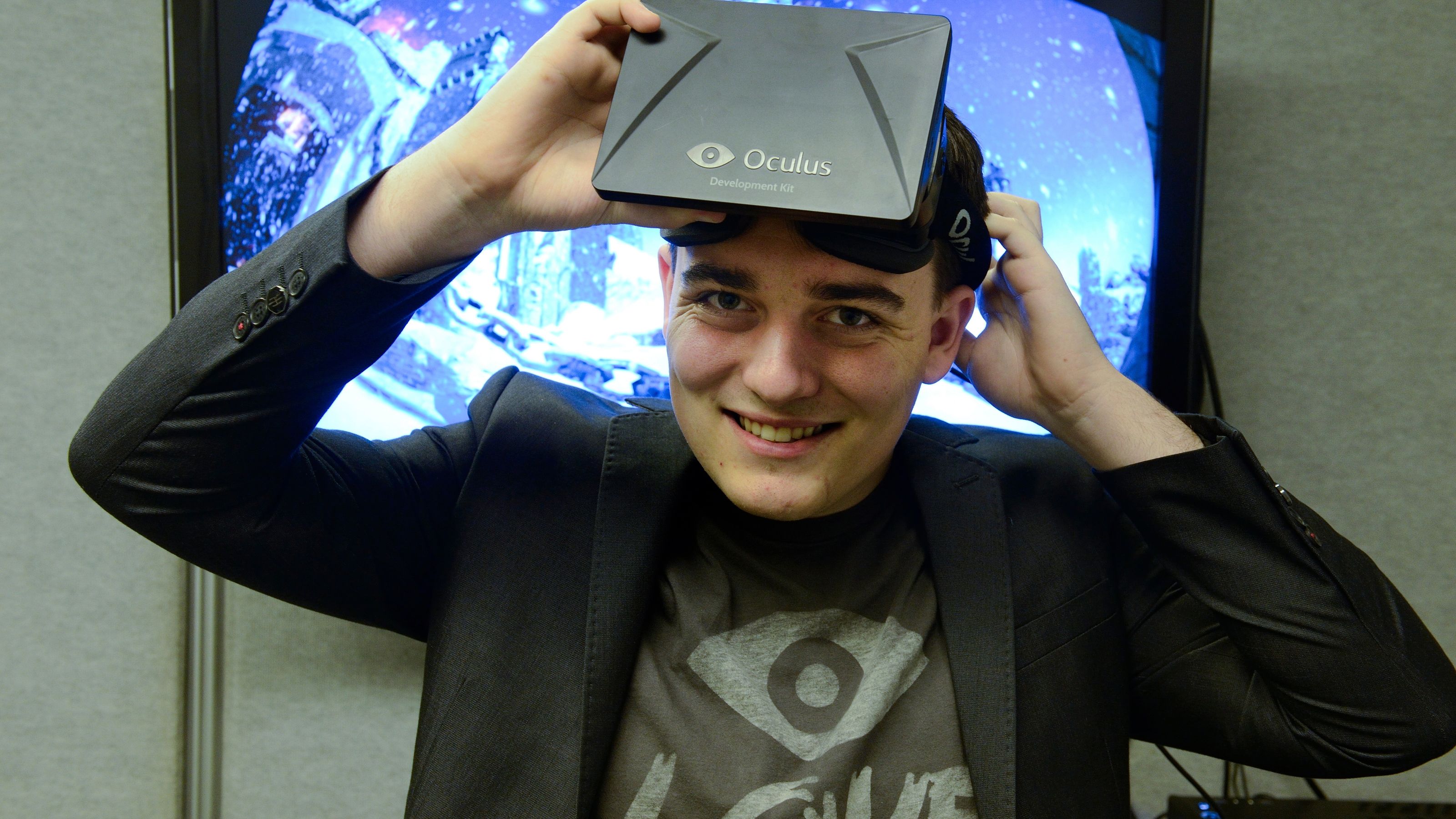 The NYT also suggests that Palmer Luckey is currently self-funding the project as he laments what he calls a lack of innovation in the defense industry. Well Forbes says he’s worth a whopping $700m but the US spending on defense is somewhere around $600b yearly but President Trump thinks more needs to be spent on defense in order for the US to stay well ahead of others even though it spends more than the next seven to eight countries combined. In his proposed budget, he thinks the Defense Department should get an additional $54b over the next year but critics say a smarter military is what needed and not more money.

But the “innovation” by Luckey sounds affordable when you first read that it can be deployed using existing infrastructure like telephone poles but LIDAR sensors can cost as much as $80,000 per unit.

The technology should be able to auto detect moving images and tell which one is an animal and which is human. There are short range LIDAR sensors but I’ll assume that those might not be practical considering the terrain of the border areas.

The Trump administration hasn’t even spent up to six full months in office yet and so it looks like this could be an opportunity they might want to adopt should they continue to face opposition in the Congress.