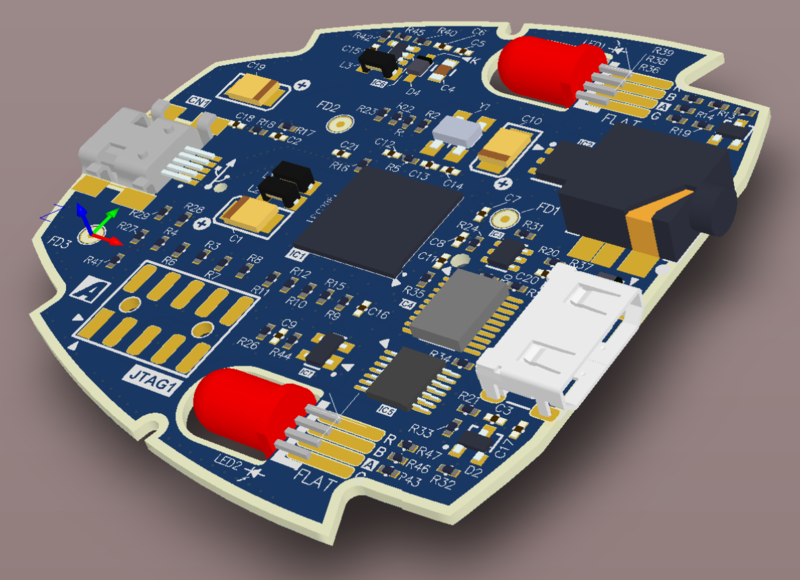 PCB design software has evolved over the years with various new tools being added to aid design. One of the most important tools in this type of software is the 3D view which allows designers to see their design from every angle and make sure that everything is correct. Here, we are going to talk you through some of the benefits of these 3D tools in PCB software. Keep reading to find out more.

No PCB designer wants to have to deal with placing a component in the wrong place to have to then alter it at a later stage. This is where 3D tools in PCB design software can come in and save the day. With the 3D models, designers can make sure that any sort of component bodies are not overlapping, and they can see the design from a new perspective.

The next benefit that PCB designers will come across when making use of 3D tools in their software is in the way that they can validate any sort of physical interface components. This can help to avoid any sort of issues when it comes to assembling the PCB and connectors with the same land patterns can be placed correctly.

The mounting hardware in a PCB can often cause problems during the mounting process. To make sure that you have no surprises at this point, the mounting hardware such as the standoffs, the screws and the washers can be incorporated in the 3D models. This can help to make everything clear right away and allow designers to tackle any problems before things escalate.

The final benefit of using 3D tools in PCB design is that any sort of enclosure and mechanical piece parts can be imported into the design. This means that all clearances are met, and everything can run smoothly. Having the ability to know that these components will work when they are assembled is vital. Parts like the board stiffeners and brackets can be incorporated at this stage and viewed in 3D.

3D tools in PCB design are vital for making sure that the design works correctly. The PCB designer is able to get a clear view of the project and all of the possible issues that might occur. With 3D tools, designers don’t need to worry about any possible shadows or components being in the wrong place. If you are a PCB designer, make sure that you are making use of design software that makes use of these tools.