Yeah!!! The long wait is finally over as Google pixel 2 and pixel 2XL officially launched yesterday. Exciting right? Wait till I give you the proper breakdown of its price, specification and features then you will be perplexed.

Google Pixel 2 and Pixel 2 XL smartphones have been unveiled by Google in an event which was held in San Francisco, the smartphones were launched alongside other products like PixelBook, Daydream View 2 and Home mini speaker. Pixel 2 and pixel 2XL come in two toned colour designs which is half metal and half glass at the back like the previous phones. 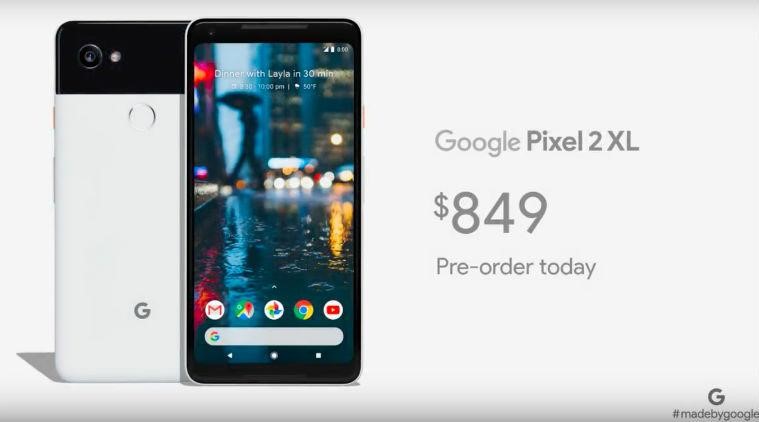 Google pixel 2 XL has an 18: 9 aspect display ratio, a full QHD display, and full version,    a reduced bezels on the side, top, and bottom, the phone is powered by Qualcomm snapdragon 835 processors, pixel 2 XL has a 4GB RAM, and comes in variant option of / 128GB, lest I forget the battery of pixel 2 XL is 3400mAH. Google pixel 2 XL will be priced at $849 and will be available for pre order in the US from today and will also be made available in Australia, Canada, US, UK, India , and Germany before other markets. 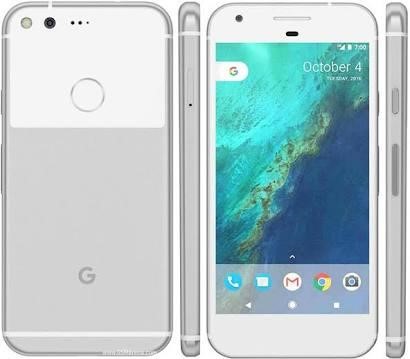 Google Pixel 2, with almost same features as Pixel 2 XL, it has a 5 inch display, it comes in three toned colour options: kind of blue, black, and white. Pixel 2 has a 1080p OLED display, a virtual reality optimization.  Battery on the Pixel 2 is 2700 mAh and lastly the pricing starts at $649.

Both smartphones, Pixel 2 and Pixel 2 XL have a dual Pixel autofocus, 12 MP camera, with a 1/2.6 inch sensor and a f/1.8 aperture, it has an optical image stabilization and a HDR technology, a portrait mode and landscape mode software. Google Pixel cameras also have Motion Photos mode, similar to Apple’s Live Photos feature.