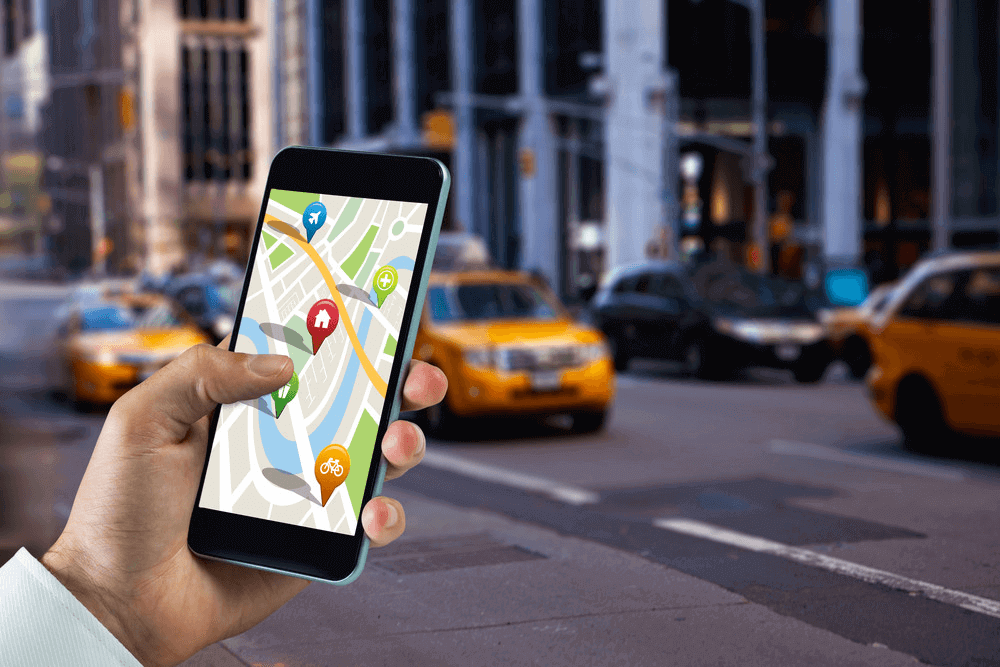 Transportation is a daily need for people as they have to travel to work and other places. With this as the main agenda, many automobile companies or entrepreneurs launched an on-demand taxi service in the market. It was a boon for the people looking for a convenient yet cost-efficient mode of transport. The on-demand service was launched with an online app.

It is quite difficult to spot a few people without a smartphone these days. So, running your business via a digital platform will surely increase your chances of success in the market. Uber was the first brand to get into the on-demand taxi service. They launched an app through which the users can book a ride of their choice, and the nearest driver will be assigned to them. On completing the ride, they can pay via any one of the payment gateways available in the app. It became a huge success, and it was a budget-friendly form of transportation.

Why are Uber clone apps preferred to launch an on-demand service?

However, after the success of Uber, many entrepreneurs launched their service in the market using an Uber clone app, and a few of them were actually successful in multiple or particular regions. They went for the Uber clone app as they were cost-efficient, and the development time is less. Also, the resources required to develop a clone app is less when compared to developing an app from scratch. With this factor in mind, many brands launched the taxi service to compete with well-established brands. A few of them are listed below:

It is an Indian-based ride-sharing app that was launched in the year 2010. It is now a key competitor in the market and sometimes stays above Uber. It is serving nearly 65 cities in India and has 4,50,000 vehicles operating in these cities. It became a hit among the customers as it offered Auto services and the fares were low when compared to other apps. Recently, Ola added the Ola Bike service to the app. Users can now book bike rides to reach their destination.

Lyft is a ride-hailing app that is set up in San Francisco. They provided services at cost-efficient rates. They hire trained and skilled drivers to offer services to users. It has navigation preferences, so the user can choose the route through which they want to reach the destination.

An Israel-based organization that is presently in the uptrend in the United States. The main highlight of the app was that it did not have any surge charges. During demand, traffic, or festivals, they operated with a nominal cost. This made it a hit among the users.

Curb operates in more than 65 cities in the United States. It has offered around 50,000 vehicles in the US. It was previously under the name Taxi Magic app and was renamed to Curb in the year 2014. With this app, the users were able to schedule rides, and a handful of safety features were available.

Started in the year 2012, it is now one of the leading contributors to the on-demand taxi service market. It is a Singaporean company that started with the name MyTeksi and then changed to GrabTaxi later. Currently, it is known by the name Grab and is operating in Singapore, Malaysia, Indonesia, Philippines, Vietnam, Thailand, Myanmar, Cambodia, and Japan.

It is providing service in around 420 cities around the globe via its feature-rich app. It also has safety features, and you can enable or disable messages related to offers, discounts, and more using the Settings available in the app. It has been in the market for 8 years now and has had a potential for growth in these years.

Lecab is a private taxi booking service in France. But, Paris is the major region that generates higher revenue. It has over 70,000 active users in France. It allows customers to book a private jet as it provides jet services under the name PrivateFly. The payment gateway is based on the region from where you book a ride.

This multiple platform compatible app was launched in the year 2007 in Mumbai to cater to the transportation needs of the people there. Right now, it has extended its services to 23 other cities in India.

It was launched in the year 2001 and had been growing subsequently every year. It offers outstation services and operates in all the major cities. The app also has the facility to enable the traffic updates option when you place a ride request.

Cabify is providing services in 90 cities currently, and it is a Spanish-based ride-hailing company that was started in the year 2012. The ride-sharing app is available in multiple languages, and the rates are nominal with Cabify. Since the drivers take the shortest route always, the customers will not be charged extra based on traffic or distance.

Benefits of launching an on-demand taxi service with an Uber clone app:

Developing an Uber clone for your service and launching it in the market has several advantages. This will make any entrepreneur go with the clone apps instead of the apps built from scratch. A few leverages are listed below:

In order to develop a clone app, you have to hire the best app development company. They will make sure that a feature-rich app is developed for your business and launched on multiple platforms.