Samsung Kicks-Off Mass Production Of 3nm Chips Ahead Of TSMC

Samsung has beaten global chip manufacturer Taiwan Semiconductor Manufacturing Co (TSMC) in the race to build the most advanced chips in the world – the 3-nanometer chips. According to Bloomberg’s report, the new chip which is a key milestone for Samsung is expected to be more powerful and efficient than its predecessors the 5nm. TSMC’s 3nm fabrication process isn’t expected to go into mass production until the second half of 2022.

Apple Is Working On An All-In-One Cellular, Wi-Fi & Bluetooth Chip 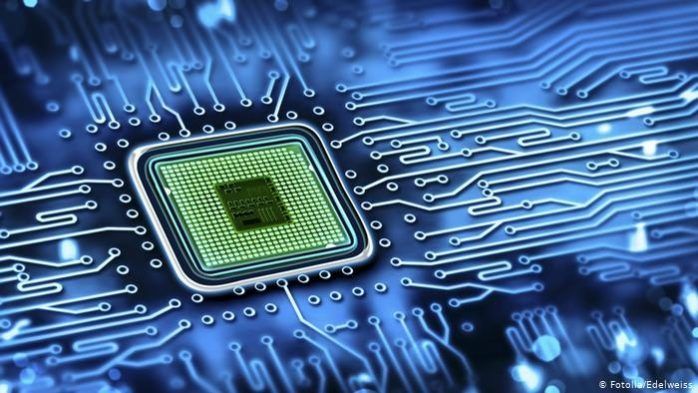 Following TSMC’s dominance in the contract chipmaking market, Samsung’s push to be the first to market the latest technology is essential in a bid to overtake TSMC as the world’s top chipmaker by 2030. TSMC has been the manufacturer of Apple’s chips for its iPhones, iPads, MacBooks, and Macs. However, Bloomberg’s report says, Samsung may likely not be able to take on TSMC’s market share until its new 3nm process is proven to be cost-efficient and can adequately compete with the market leader.

“We will continue active innovation in competitive technology development and build processes that help expedite achieving maturity of technology,” said Siyoung Choi, president and head of Samsung’s foundry business. Samsung is hoping to lure new customers like Apple, Qualcomm and other large chip designers with its new tech.

Mass production for Samsung’s 3nm chips will commence at its Hwaseong facilities and is expected to extend to its newest Pyeongtaek fab. The 3nm semiconductors will specialize in high-performance and low-power computing applications before eventually expanding to the mobile processor. As a result of the recent global chip shortage, locations for the manufacturing of chip has come under a huge amount of scrutiny, with the US, Europe, and China contending to have manufacturers produce more chips domestically.

In the company’s statement, by applying Gate-All-Around transistor architecture, Samsung’s 3nm products will be 45 per cent more power-efficient compared to the 5nm products, will have 23 per cent higher performance, and 16 per cent smaller surface area. In the future, the second-generation 3nm process is expected to reduce power consumption by 50 per cent, size by 35 per cent and increase performance by 30 per cent respectively.