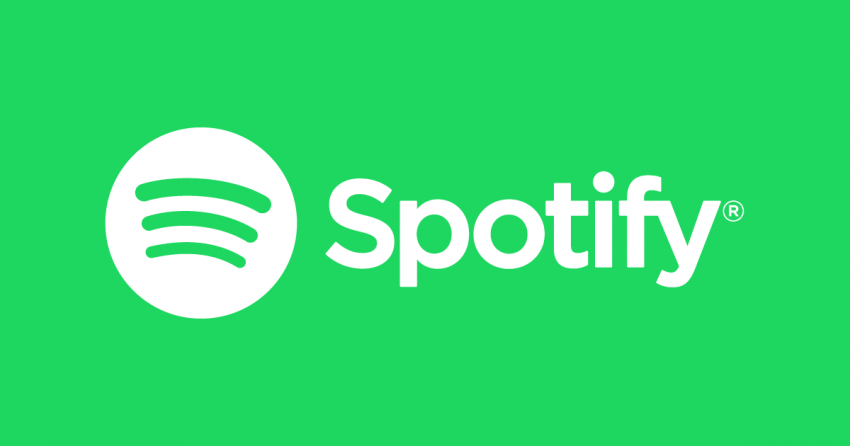 As at March this year, the company reported 30 million paying customers with the number of people thought to be registered on the service exceeding 100 million.

As at April, Spotify’s main rival Apple Music had 13 million subscribers but at the iPhone 7 launch event, they reported 17 million as the new number of subscribers. With this announcement, Spotify added 10 million new subscribers to it network in five months but analysts believe the company can do better in the areas of exclusives which Apple Music and upcoming services like Tidal   have both concentrated on.

Read our report on that here.

We await an announcement but if they don’t at least we know the number is 40 million.