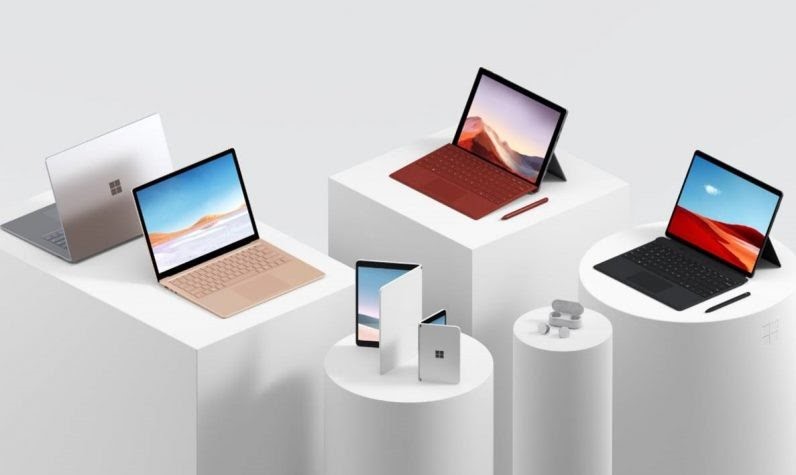 2019, so far has been the busiest time for most gadget makers, Microsoft included. After the long wait and rumours about the gadgets, it has finally coming to reality as announced at the Surface Event 2019 held in New York is all done—and amazingly, Microsoft still had a few surprises up its sleeve. Here’s everything we know about the latest Surface products. 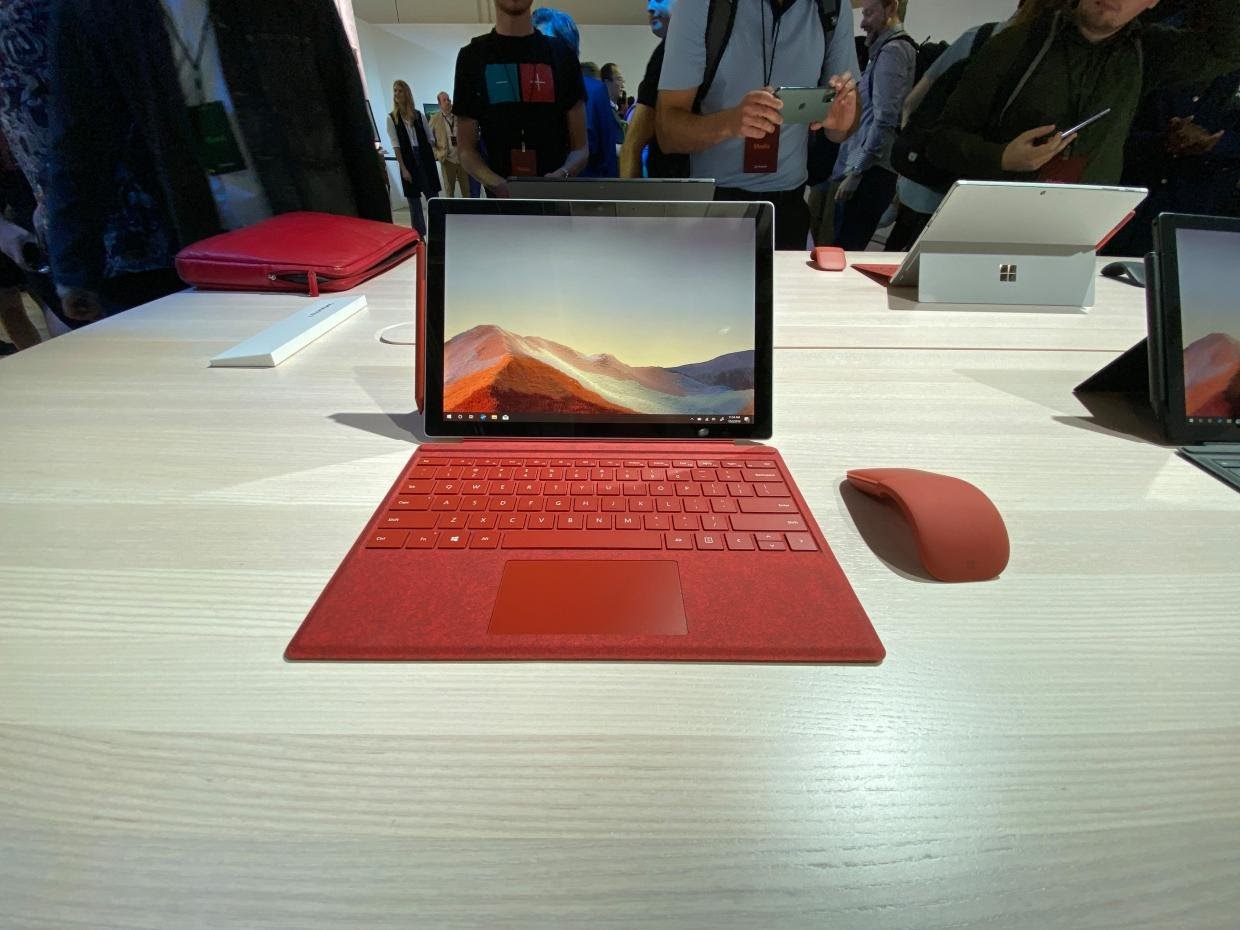 Microsoft showed off an updated version of its Pro tablet, which has a few additions over last year’s model. The device now features both regular USB-A and USB-C connections, and the same studio mics that are in the Surface Laptop 3. There have also been a few updates to the software that controls the stylus, so users can now interact with documents far more naturally. Using the pen, you can cross out a word in Word and it will disappear or write information into a cell in Excel, and it’ll turn into a piece of data.

It features a 12.3-inch display, 10th gen Intel processors, up to 16GB of RAM, and USB Type-C ports. It also has the optional keyboard cover and Surface Pen. The Surface Pro 7 starts at $749 and launches October 22nd.

The updated tablet will start at $749, is available for preorder today, and will ship Oct. 22 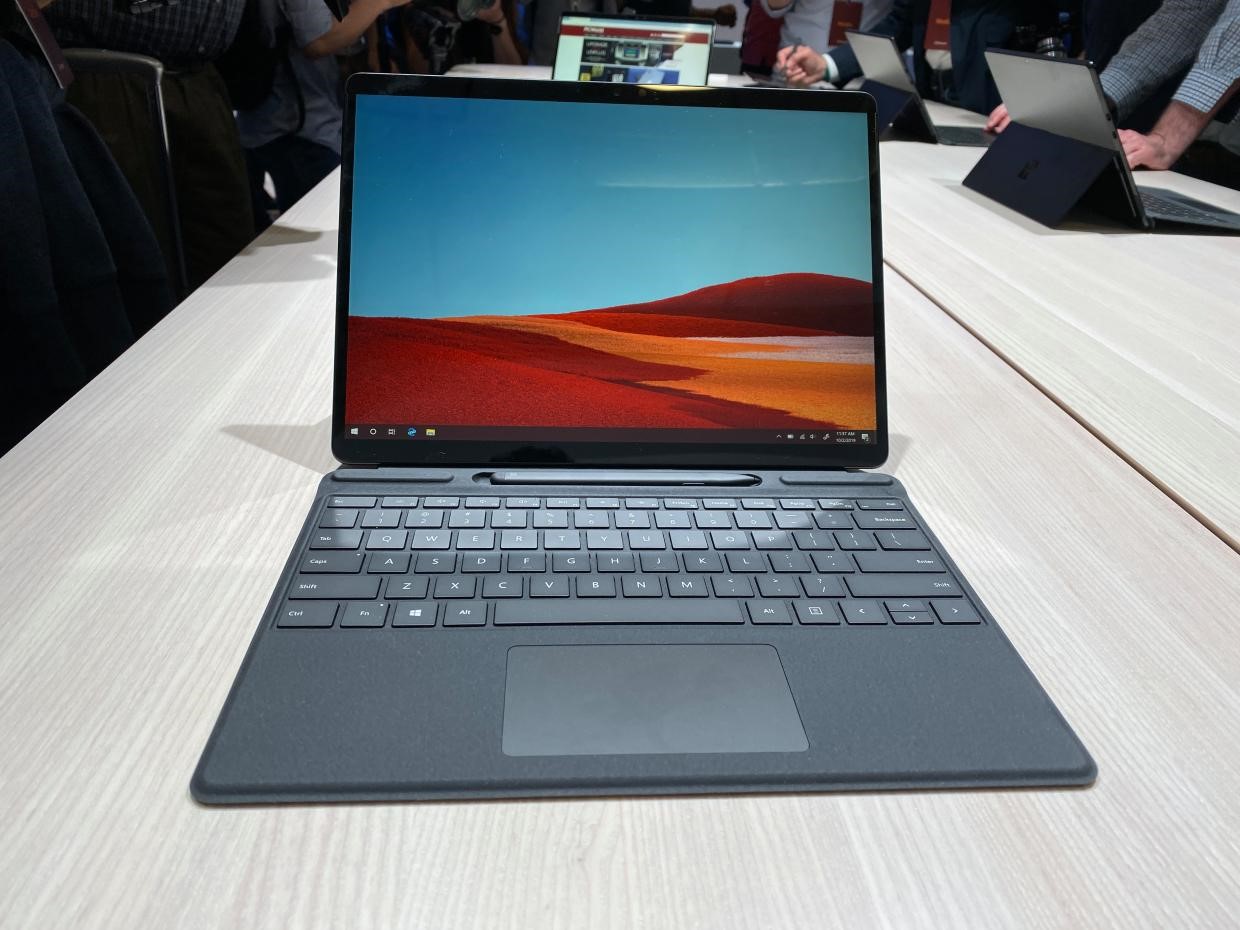 The Surface Pro X is essentially the ARM version of the Surface Pro 7. Like Apple did with the iPhone X, Microsoft has ruined its own numbering system by jumping right from the Surface Pro 7 to the new Surface Pro X. The device is a slimmed-down, more powerful tablet aimed at people who need to get real work done on the go. It has an always-on LTE cellular data connection, and Microsoft worked with Qualcomm to build a custom processor built on the company’s Snapdragon architecture.

The tablet is only 5.33 mm thick and weighs 1.68 pounds. The optional keyboard case features a mouse (another jab at Apple), as well as a small magnetic well that a stylus can sit and charge in when it’s not in use.

The Surface Pro X will start at $999, is available for preorder today, and will be in stores Nov. 5. 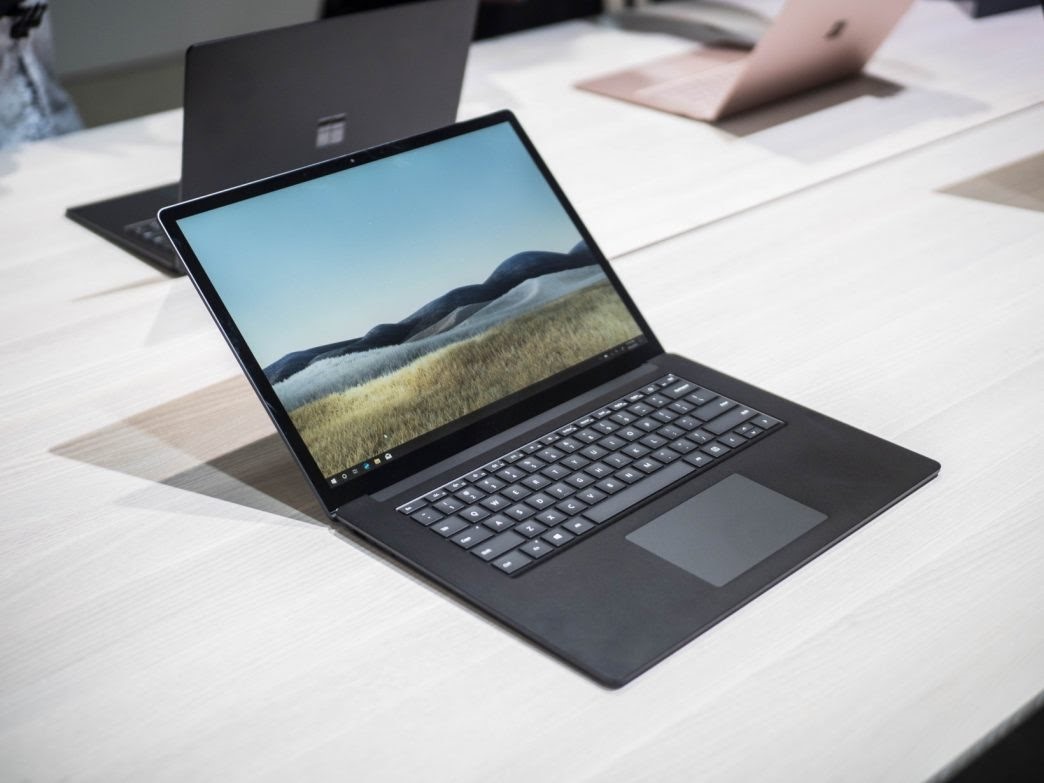 Microsoft’s head of devices Panos Panay kicked off the event by unveiling the company’s latest touchscreen laptop—The updated device now comes in two sizes (with 13- and 15-inch displays), and features a few key changes. It features a 20% larger trackpad, studio microphones (for better-sounding video calls), fast-charging batteries (up to 80% charge in under an hour), and powerful new Intel processor and AMD graphics cards that Panay said makes the device three times faster than a similar MacBook Air.

The Surface Laptop 3 features a removable hard drive, 20% larger trackpad, and USB Type-C. The device will be available for Preorder now and Pricing starts at $999 and $1,199 for the respective sizes on sale October 22nd. 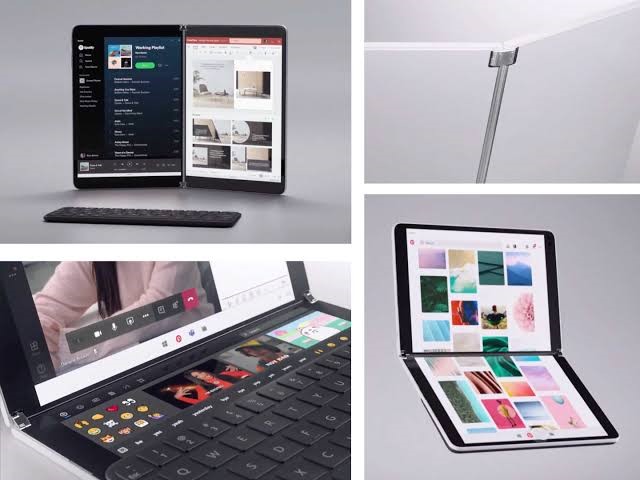 The Surface Neo has been a long time coming. Rumindsd as ‘Project Centaurus’ since last year, the device is really an evolution of the ‘Courier’ concept first detailed over a decade ago. It has the potential to redefine PC form factors, the way the original Surface did so many years ago.

Rather than embracing flexible screen technology, Microsoft wasmindsar it believes delineating two separate screens is a good thing. It helps us keep our mind on getting things done, and it could make the device far more durable than devices like the Galaxy Fold. Microsoft shows off smooth transition moving information between screens, and that Windows 10 X was able to adapt to whether you’re using it as a dual-screen device or folded up into a slimmer form factor.

Most impressive, however, is how the device integrates with its keyboard.  Once you magnetically attach the keyboard to one of the displays, the interface changes to allow you to perform a multitude of actions. You can practically use the Neo as a regular laptop, as the screen becomes a touchpad adjacent to the keyboard. Alternatively, you can use the space to play a video or save information while working on a primary task on the other display.

It’s hard to put into words, so just watch Microsoft’s video above for a better idea of the radical concept.