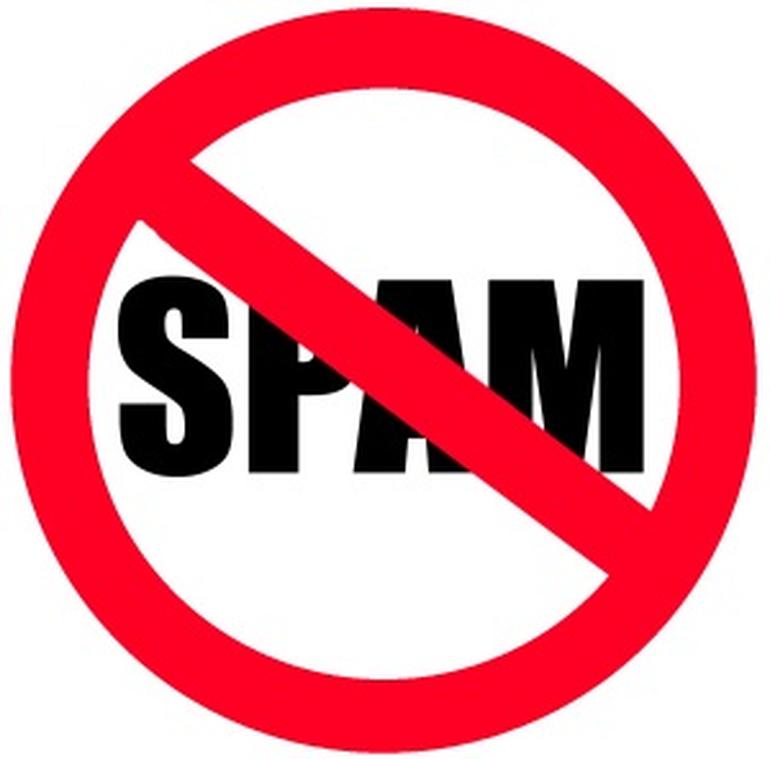 Nobody likes dealing with spam – but it’s a reality on the web. Here’s what you can do to prevent it on your own website.

Dealing with spam as a webmaster is kind of like dealing with taxes. Nobody actually likes doing it, but it’s a necessary part of doing business. And given that spambots and the people who make them aren’t going away anytime soon, that’s not changing.

Don’t stress about it, though. It’s actually pretty easy to keep spam off your blogs if you know what you’re doing. Today, I’m going to go over three stages you can follow

Phase One: The Honeypot

The first technique I’d like to tell you about is designed to catch the majority of run-of-the-mill spambots – it’s called The Honeypot. It’s a far superior alternative to CAPTCHA (which puts the onus of fighting spam on your users, and is extremely aggravating to deal with besides). How it works is pretty simple.

First, set up the comment form on your site to include an invisible field that’s impossible for humans to fill out. The majority of spambots, simple as they are, won’t understand that the form is meant to stay empty. They’ll fill it in, and their comments will be blocked.

Of course, this won’t take care of some of the more advanced bots, nor is it an effective means of dealing with human spammers. For that, you’ll need to take a slightly more hands-on approach.

Most CMS platforms come with an antispam plugin preinstalled – WordPress has Akismet, for example, and Drupal has Antispam. If the defaults aren’t to your liking (or you’re using a CMS that doesn’t come with a spam-fighting plugin installed by default) then I’d recommend doing a bit of research, finding one that works well for your site, and familiarizing yourself with it.

Last, but certainly not least, there are a few additional things you can do aside from installing a plugin that’ll help make spam a bit more manageable. They are as follows:

Spam’s a pain to deal with – but it’s not impossible to be rid of. Follow the steps outlined in this piece, and you’ll be able to keep your site more or less spam-free.