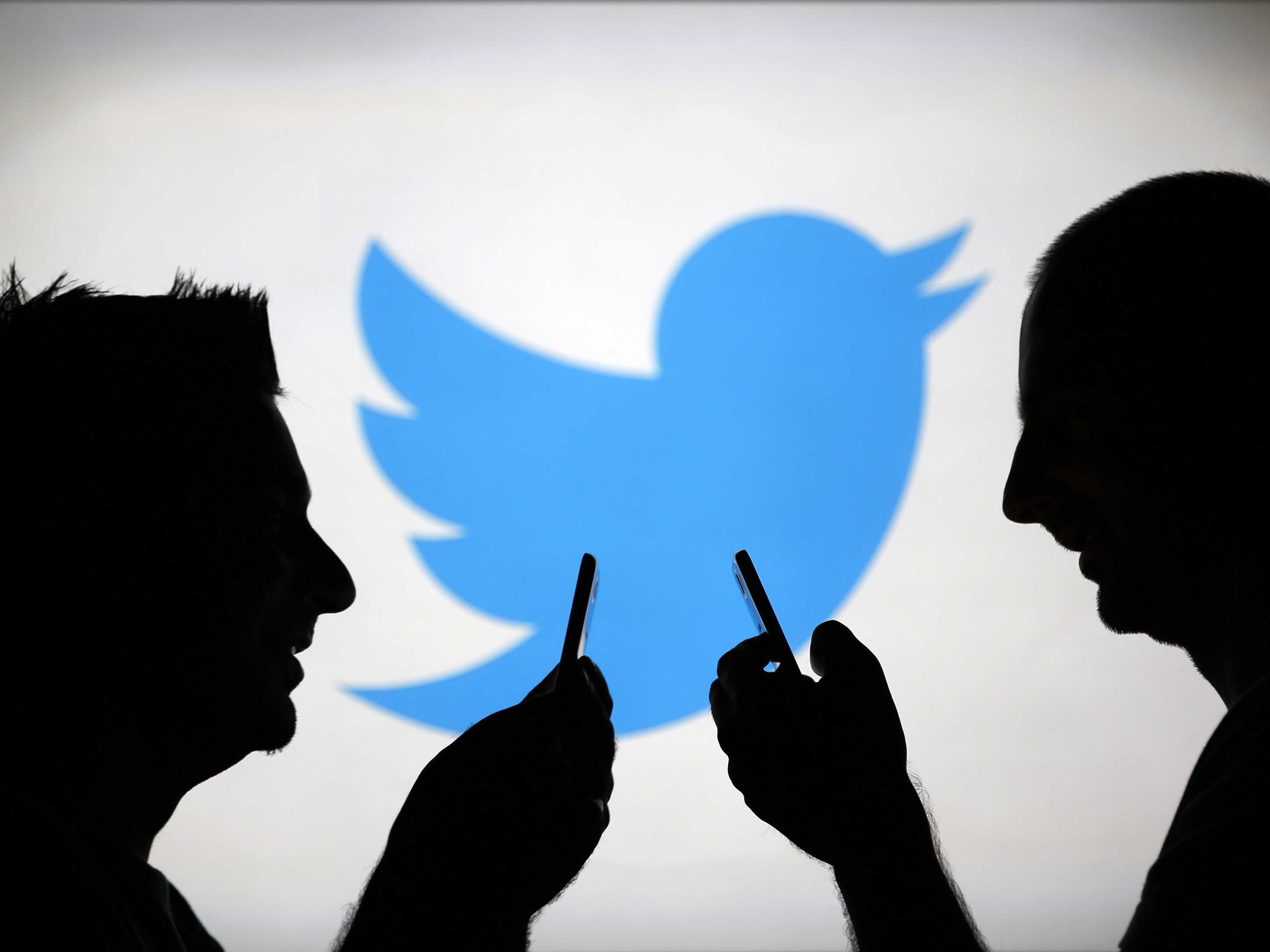 Indeed, it has been an incredible year for this social media platform and we can only say Twitter is having a surprisingly good 2018 in all areas especially from a business perspective. Not only has the company made a profit for the second time in its history, but its users-base is also growing massively.

Twitter also revealed while reporting its Q1 2018 earnings that it expects to be profitable throughout the rest of the year, which would be a significant turnaround after four years of losses as a public company. Twitter posted its first ever quarterly profit this last quarter and now its active users’ number has added 6 million new monthly users during their first quarter. It has only been this good twice since the start of 2015. In the most recent quarters, it added 3 million monthly users or fewer, and it even lost users in some period.

Twitter also reported $61 million in earnings during the first quarter. That’s the second time the company has made a profit as a public company. The company’s growth is mainly international as only 1 million of those new monthly users are in the US. In fact, Twitter’s monthly users in the US have stayed pretty much the same for the past years and while overall growth isn’t all that rapid, Twitter is still up by only 3 percent year over year.  This quarter’s numbers suggest some of the company’s product changes could be working to keep people coming back. 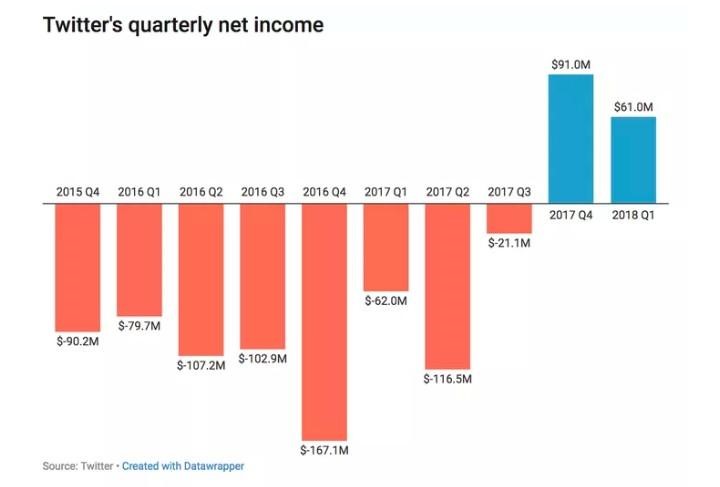 It hasn’t been all rosy for the social media platform as many thought, as they have faced a lot of challenges. Firstly, it dealt with slow user growth, rampant harassment issues, and difficulty in making money — not to mention the perpetual problem with new users being unsure of how to use its network. Product changes have been slow and despite major investments in video, no one really cares about Twitter video. However, while user growth may show signs of turning around, frequent Twitter users will still be the first to tell you that the company has a long way to go in dealing with harassment and reporting issues.

Read more:  Those millions of active twitter users aren’t as active as you may think