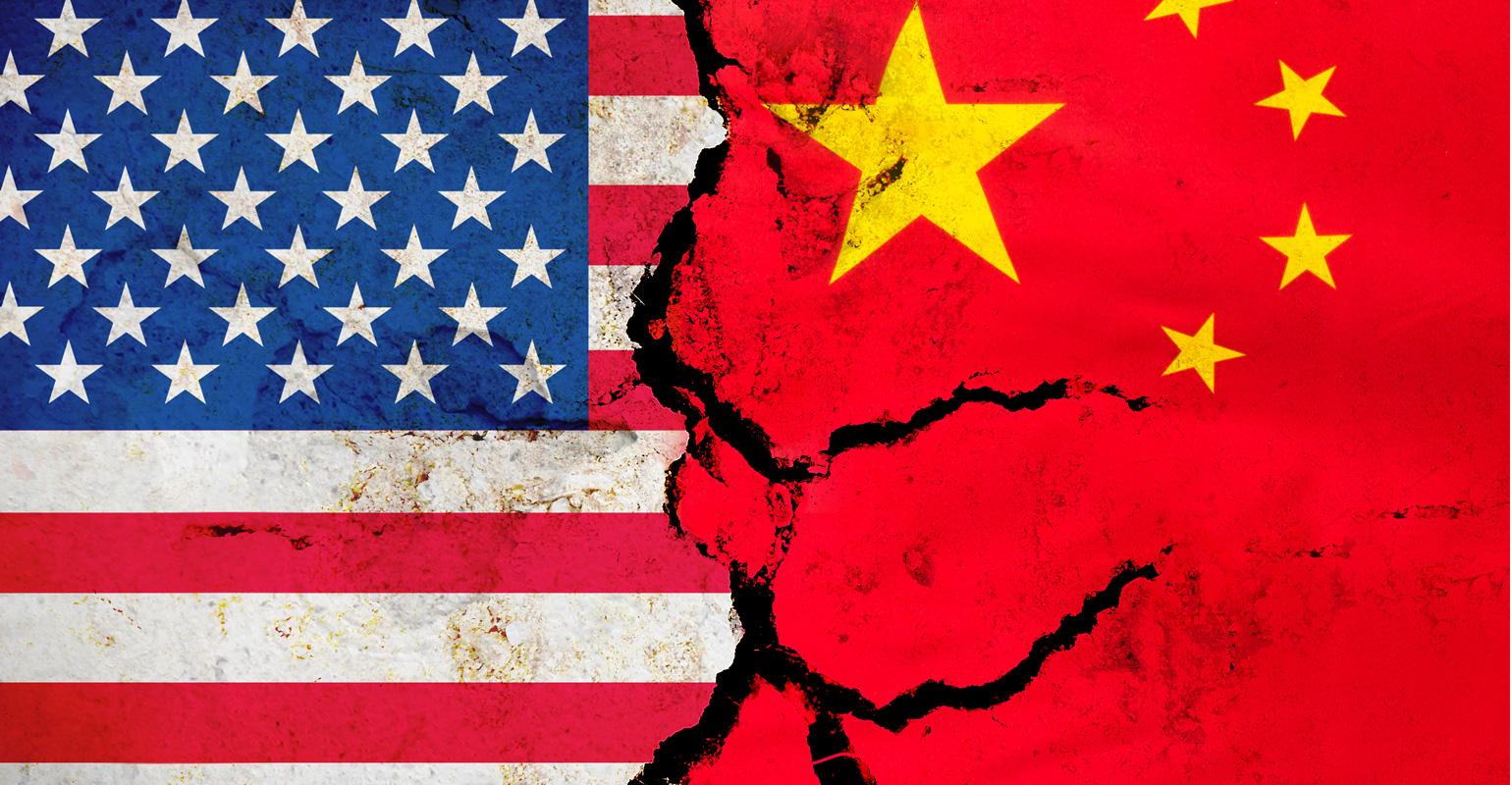 Human rights group say up to one million Uighurs and other Muslims are in detention centres in Xinjiang, leading to the prompt decision of the US to blacklist 28 Chinese organization for the alleged involvement in abuses.

The Uighurs are ethnically Turkic Muslims. They make up about 45% of the Xinjiang region’s population. China says the people are attending “vocational training centres” which are giving them jobs and integrating them into the Chinese society to help curb terrorism.

Like Huawei, the organisations are now in the US entity list which bars them from purchasing products from US companies without the government approval.

The companies of the so-called entity list include tech companies and government agencies specialising in surveillance equipment. China dismissed the US allegations.

“There is no such thing as these so-called ‘human rights issues’ as claimed by the United States. These accusations are nothing more than an excuse for the United States to deliberately interfere in China’s internal affairs,” said the foreign ministry spokesman Geng Shuang.

Washington in May out Huawei Technologies in an entity list barring it from purchasing supplies from American firms except with the government’s authorisation. The Trump administration said had done so due to security fears that China could use Huawei’s equipment to commit military espionage, a claim that China has repeatedly debunked.

Rights group in the US say Beijing is severely persecuting the Muslim Uighurs in detention camps. China says they are “vocational training centres” to combat extremism.

Among the 28 entities implicated in China’s campaign of repression include Hikvision, Dahua Technology and Megvil Technology which all specialise in facial recognition.

Hikvision is one of the largest surveillance equipment manufacturers worldwide. This move by the Trump administration will hurt China’s technology ambition. The target companies are some of China’s biggest stars in artificial intelligence. This move will definitely cause a drawback. Meanwhile, the US and China are currently in the middle of a trade war.

The processor chips used to train AI algorithms are dominated by Intel and Nvidia, both American firms. The US is doing to Chinese AI stars what it did to Huawei.

These moves by the US to restrict American tech to Chinese companies is probably prompting Chinese techs towards self-sufficiency. Huawei unveiled its OS Harmony in preparation for when it would be totally denied Android’s access. Other alternatives are also under the development process.

As the trade war between China and the US escalates, consumers will be propelled choose between Chinese and American products. Apple is already fast losing its dominance in the smart phone market.