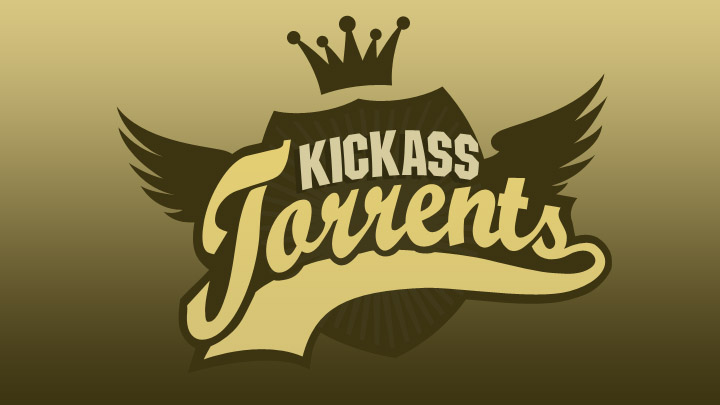 The founder and owner of the world’s biggest torrent-sharing site Kickass Torrents (KAT) has been arrested. He was arrested in Poland for copyright infringement and will soon be extradited to the United States where he’s expected to face charges in court. But the way he was arrested though reminds one of the way mob boss Al Capone was arrested by the FBI in 1931 after several failed attempts to charge him with racketeering. He was finally charged on tax offences and died in 1947 after serving an 11 year sentence. Artem Vaulin a.k.a tirm,is a 30 year old Ukranian and is the owner of KAT, he was arrested after a legitimate purchase he carried out on iTunes. So someone who apparently runs an illegal site was arrested through a legitimate transaction and that’s how the story goes.

Below are some of the counts as seen on the US Justice Department website;

“Copyright infringement exacts a large toll, a very human one, on the artists and businesses whose livelihood hinges on their creative inventions,” said U.S. Attorney Fardon.  “Vaulin allegedly used the Internet to cause enormous harm to those artists.  Our Cybercrimes unit at the U.S. Attorney’s Office in Chicago will continue to work with our law enforcement partners around the globe to identify, investigate and prosecute those who attempt to illegally profit from the innovation of others.”

“Vaulin is charged with running today’s most visited illegal file-sharing website, responsible for unlawfully distributing well over $1 billion of copyrighted materials,” said Assistant Attorney General Caldwell.  “In an effort to evade law enforcement, Vaulin allegedly relied on servers located in countries around the world and moved his domains due to repeated seizures and civil lawsuits.  His arrest in Poland, however, demonstrates again that cybercriminals can run, but they cannot hide from justice.”

“Artem Vaulin was allegedly running a worldwide digital piracy website that stole more than $1 billion in profits from the U.S. entertainment industry,” said Executive Associate Director Edge.  “Protecting legitimate commerce is one of HSI’s highest priorities.  With the cooperation of our law enforcement partners, we will continue to aggressively bring to justice those who enrich themselves by stealing the creative work of U.S. artists.”

“Investigating cyber-enabled schemes is a top priority for CI,” said Chief Weber.  “Websites such as the one seized today brazenly facilitate all kinds of illegal commerce.  Criminal Investigation is committed to thoroughly investigating financial crimes, regardless of the medium.  We will continue to work with our law enforcement partners to unravel this and other complex financial transactions and money laundering schemes where individuals attempt to conceal the true source of their income and use the Internet to mask their true identity.”

According to Engadgets, “From November 2015, an undercover IRS Special Agent spoke with a KAT representative about hosting an advertisement that would direct visitors to an undercover site. An agreement was made and the ad, which purportedly advertised a program to study in the United States, would be placed on individual torrent listings for $300 per day. When it finally went live on March 14th 2016, a link appeared underneath the torrent download buttons for five days. It was a short campaign, but it was enough to link KAT to a Latvian bank account, one that received €28 million ($31 million) in deposits — mainly from advertising payments — between August 2015 and March 2016.

This back-and-forth also enabled investigators to identify an important point of contact: the email address pr@kat.cr. Not only was it linked to website enquiries, it was the email associated with KAT’s social media presences such as Facebook. Agents were able to obtain records from Facebook that showed the “official.KAT.fanclub.” page was almost certainly associated with KAT.”

How he was caught

Apple records in July 2015 showed a me.com was used to purchase something on iTunes and that the IP address was used to access the KAT Facebook page and then finally using his Bitcoin wallet that bore the same me.com address, they were able to trace him and since then I guess it was surveillance until he was finally arrested yesterday.

As a result the .com and .tv domains have been seized and if you check the .cr domain, it’s still active but it’s just a matter of time before it’s taken down as well and then others will follow. After that you may say bye bye to KAT for now at least because it may appear on some other server with a new domain.

In 2014, one of the co-founders of the file sharing site Pirate Bay was arrested while trying to cross into Thailand.

An international warrant was issued for Hans Fredrik Lennart Neij AKA TiAMO after his conviction for copyright related offenses. He jumped bail after he and three others were ordered to pay about $3.6m.

Let’s not forget kim.com of mega upload; the online Hong Kong–based company established in 2005 that ran online services related to file storage and viewing, including megaupload.com. The domain was eventually seized with its founder being arrested in New Zealand in 2012. Megaupload was valued at $164m but the Kim Dotcom says he has had to spend about $10m in legal costs.