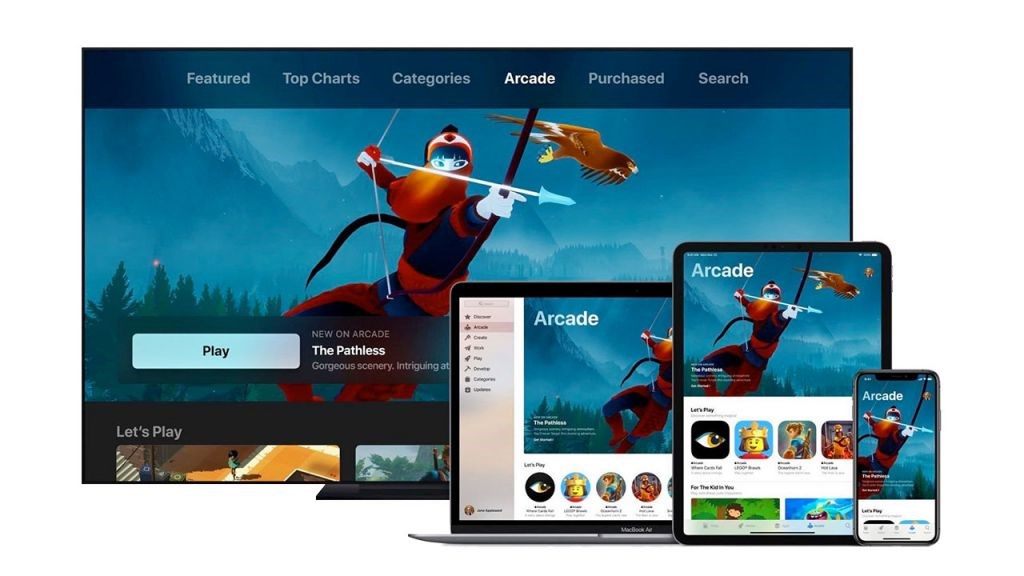 Today, during the iPhone 11 launch event, Apple Arcade will be will launch in 150 countries—it will officially be released on September 19 and will cost $4.99 (roughly £4/AU$7.20) a month for the whole family, not to forget it will come with a one month free trial for the service.

What is Apple Arcade?

Apple Arcade is the company’s take on the whole “Netflix-for-gaming” approach – tying gamers into a monthly subscription that gives them access to top-quality video gaming adventures that aren’t available anywhere else. It’s a bit like Xbox Game Pass for mobile devices. 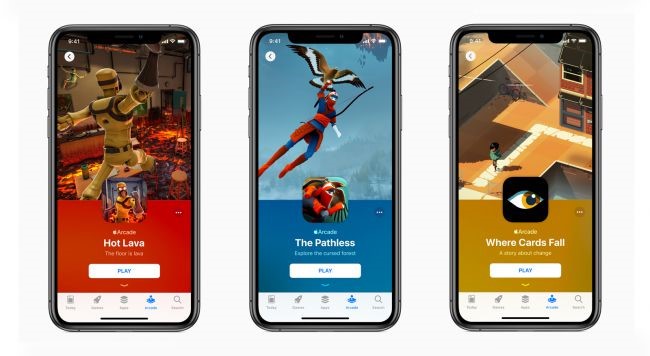 To access the Apple Arcade service. Your subscription lets you download and play any game from the store and new games will be added every month. You’ll also be able to access game trailers, recommendations, game guides and editorial sneak peeks.

Apple Arcade will be a single subscription service – pay your money each month, and you won’t have to endure any adverts on the service. There will be no ad-supported version at launch, and Apple has given no suggestion that that will ever be on the cards.

The new Apple game streaming service will give users access to over 100 games, all of which will be Apple Arcade exclusives, curated by experts and updated monthly. “You can try whatever you want, whenever you want,” According to Apple, “no game service has ever launched as many games at once”.

According to Apple, all the games on Apple Arcade will be available to play offline, so no need to worry about losing access to them if you’re on the subway or out in the middle of nowhere away from a mobile connection.

The Apple Arcade service offers a Family Sharing plan so all household members can play the game for a single subscription cost. That’ll make it attractive to households that have bought into the Apple ecosystem with iPads, Macbooks and iPhones – especially if it means mum and dad don’t have to hand over the iPhones so that the kids can play.

iPad, iPhone, Mac, and Apple TV. You’ll also be able to pick up where you left off in a game, even if you switch devices.

These are all the games that have been officially confirmed for Apple Arcade: