Home Business How difficult is it to Attract Top Developers?
Share

Workforce is the glue which holds the company together. Attracting and retaining top talent are two sides of the same coin, but sometimes you do not even get the chance to flip it. With the rising level of competition and surge in freelancing, it has never been harder to execute hiring policies. The market is teeming with job offers for developers, so how does a company manage to stand out in this overwhelming noise? 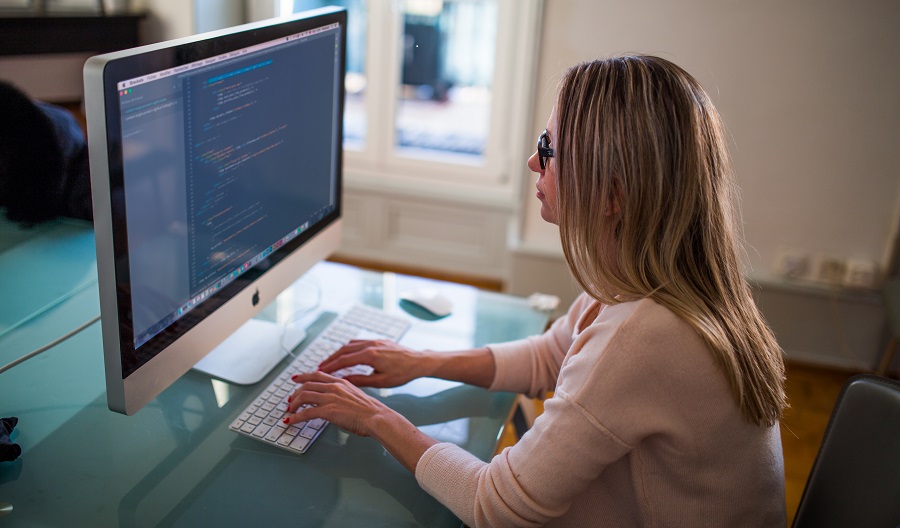 The dot-com boom of the late ’90 was the birthplace of many striking innovations. The companies started offering sign-on bonuses, stock options and greater workplace flexibility. Others decided to invest in state-of-the-art offices, installing ping pong tables, video game rooms, lounge areas and other amenities. Of course, the big players can afford to splurge on amazing benefits and stunning premises, which is not an option for small businesses.

Well, the truth is that the strategies of talent attraction and retention do not have to cost an arm and a leg. Take the example of contributions to open source projects.  They act as a demonstration of your concern for the community. Furthermore, user groups that developers join represent a good place to reach them out. The best thing is that it does not cost you much to offer snacks, food and beverages or to secure the place for local group members to meet. 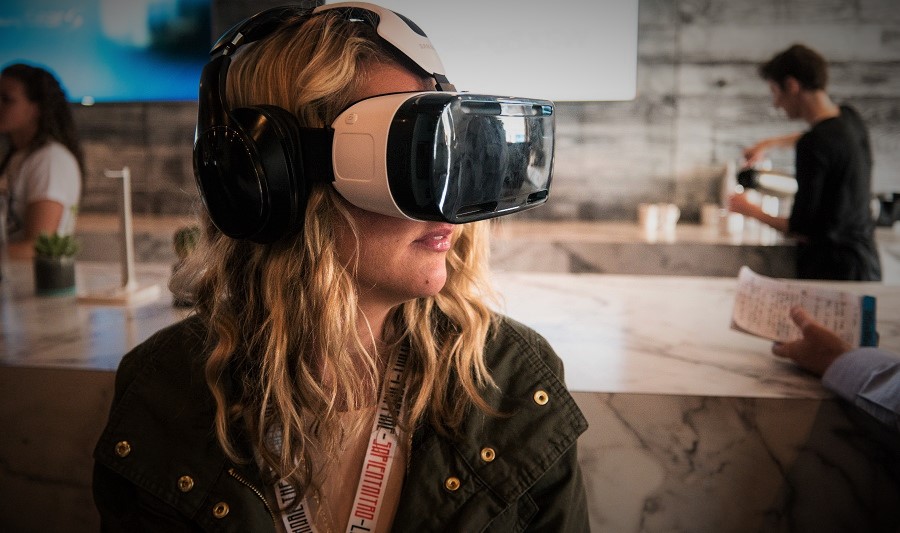 Technology is the air that developers breathe, so it goes without saying that they cannot thrive when tech capacities are inappropriate. An avalanche of novelties is hitting the market each day, so stay on top of these trends and encourage developers to experiment with them. Take advantage of new development techniques such as pair programming, test-driven practices and agile software development.

Also, bear in mind that Google has come up with an appealing concept of 20% time, which involves the practice of allowing developers to dedicate one-fifth of their time to side projects they are interested in. This indicates that one of the most powerful forces capable of pulling people in and making them feel they are at the right place is a company’s culture, which needs to be actively nurtured and developed. 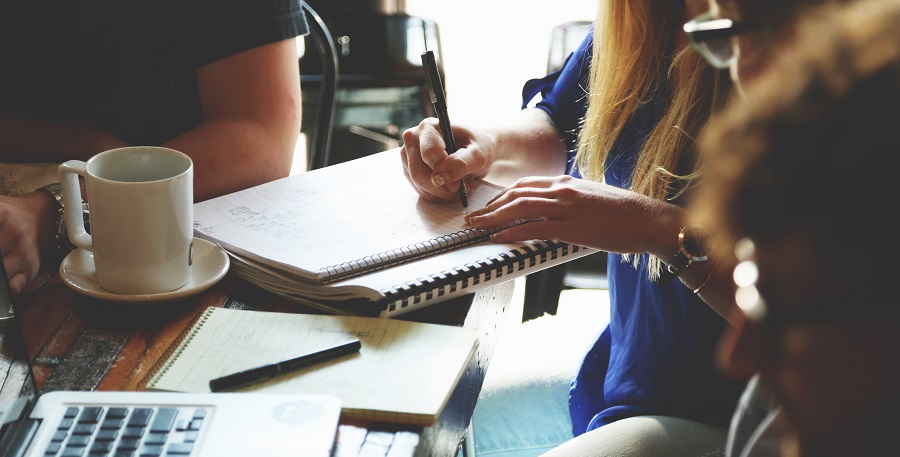 Loyalty and hard work should be rewarded, not just recognized by kind words. Small things and gestures matter, provided that they are an integral part of a larger framework of incentives. So, feel free to motivate employees with free meals, cinema tickets, gift cards for Christmas, gadgets, etc. They want to be appreciated and serve as more than just a cog in a big, corporate machinery.

It is a good idea to support a hacker culture of experimentation and innovation. This also means you have to be prepared to allow some room for failure, a commonplace in the world of programming. Otherwise, creativity and motivation would dwindle and go out of the window.  Likewise, note that the work environment reflects your core business values and philosophy. Think outside the box and check out innovations in the league of open-plan office layouts, standing desks and open seating arrangements.

A hard egg to crack

The developer’s market is a seller’s one, and developers do know how to leverage their position. Hence, business owners and managers must step up their game. Put your name and support behind developers’ aspirations, cultivate a positive business culture, and get the feel of what direction the industry is heading. Provide meaningful work experience and you should be able to ignite excitement, capture the imagination, and make your company’s future as sound as a dollar.