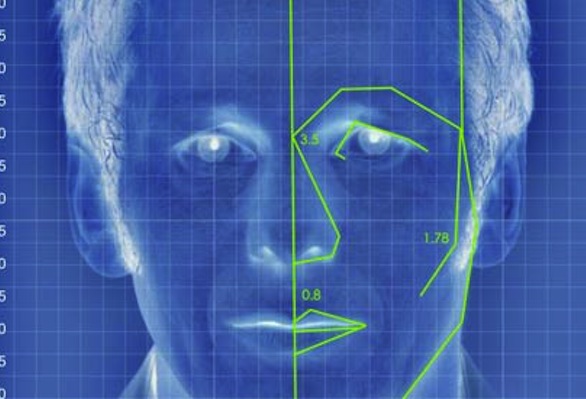 Just when we thought that Facebook had taken a break from the spotlight after weeks of battling with a scandal, the social media firm is facing a class action lawsuit over its facial recognition technology.

The facial recognition technology which launched in December 2017 allows users have control over their pictures. It notifies users if their photographs appear in other users’ uploaded photos and they are not tagged. The notification is to let you decide if you wish to tag yourself or not.

However, a judge on Monday ruled that the social media firm did not explicitly seek users’ consent before rolling out the app. Judge James Donato, the San Francisco judge who presided over the case said a class lawsuit case was the most befitting and most efficient for such a situation. He said, “Facebook seems to believe statutory damages could amount to billions of dollars.”

The allegation involves the tag suggestions which automatically locates your users’ friends in uploaded photos they are not tagged in. A class lawsuit, if successful, usually attracts a compensation to the individuals involved, which could be in thousands.

Facebook said that it believes that the allegation against them holds no water and would, therefore, defend its cause. “We continue to believe the case has no merit and will defend ourselves vigorously,” it said in a statement.

According to the U.S court order, the class of people involves Facebook users in Illinois whose face templates had been created and stored after June 7, 2011, the date in which the tag suggestion was launched.  The judge went further to explain the processes behind the technology.

The software spots all kinds of faces in any uploaded photo; a signature is appended to every picture (a sort of representation that sets each picture apart); finally, the software runs through the database to match similar images together. Due to stringent privacy regulations, this feature is not available for users in many countries including the UK, Europe, and Canada; users in the US have the option to turn it off.

Facebook says in response that the software only gathers information about the similarities in every uploaded that a user is tagged in. “If you’ve never been tagged in a photon Facebook or have untagged yourself in all photos of you on Facebook, then we do not have this summary information for you,” the company said.

The social media firm is due to meet with the European Commission’s Vice President, Andrus Ansip this week.